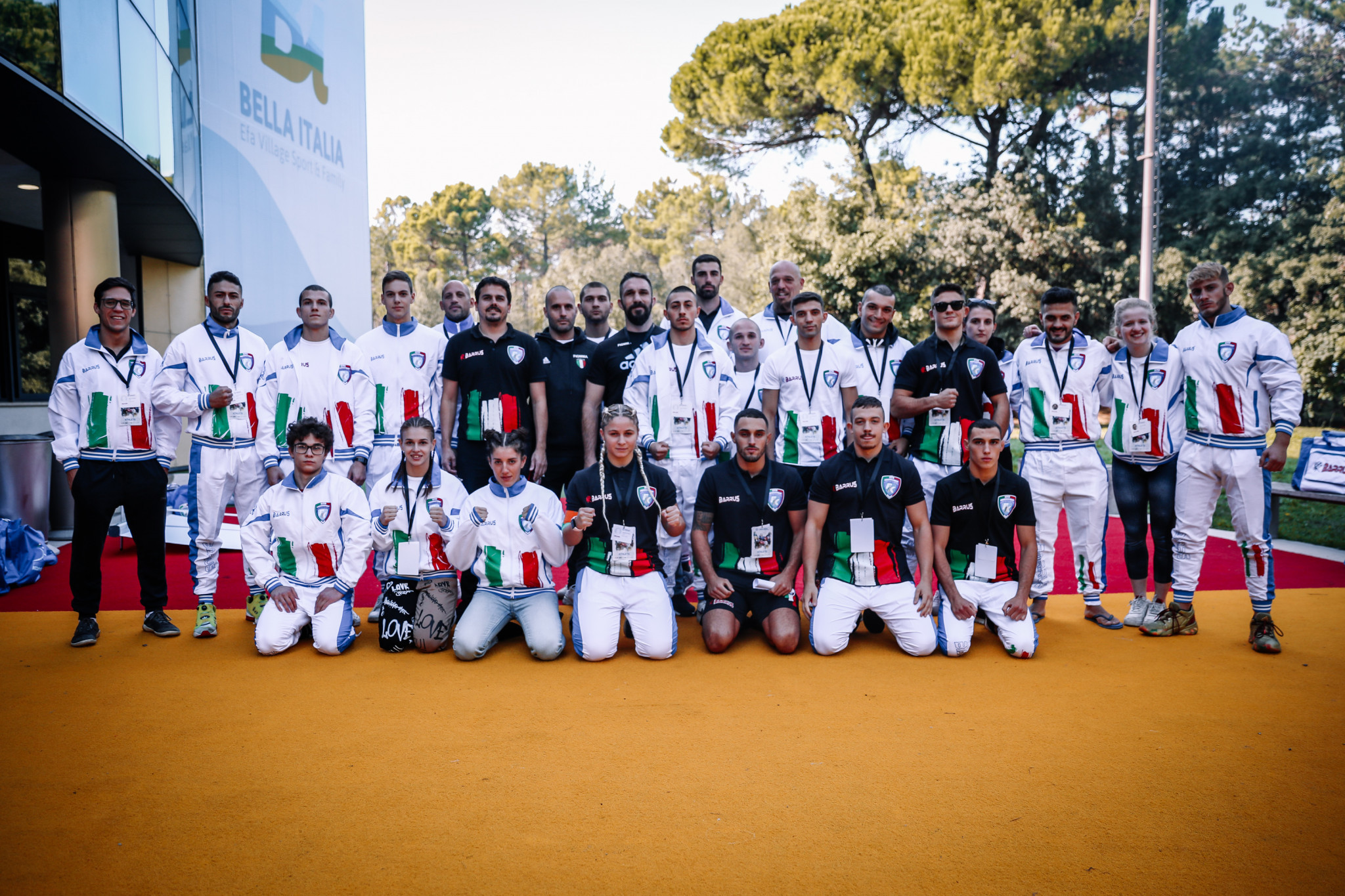 The International Mixed Martial Arts Federation (IMMAF) European Championships are on the horizon with a number of reigning medallists looking to retain their titles in Lignano Sabbiadoro.

With four IMMAF medals to her name, Magdalena Czaban is one of Poland's top prospects at the event scheduled to take place from September 27 to October 1 at the Bella Italia EFA Village.

She goes into this year's event in Italy as a strawweight having previously fought in the atomweight category.

Czaban won gold at the last two editions of the European Championships and is now going for the hat-trick.

Besart Berisha is returning to IMMAF for the first time since 2018, when he won a bronze medal in the heavyweight division while competing for Austria.

Now representing Kosovo, he will move up to super heavyweight with eyes on improving upon his previous performances.

1️⃣ day out from #2022MMAEuros. The final teams are checking in here at Bella Italia EFA Village ?? pic.twitter.com/creQ9kISGe

Not only is he the sole Kosovo athlete at the European Championships, but he is also the President of the country's National Federation.

Lightweight Swede Yrsa Sandin claimed gold at the 2019 European Championships as well as the 2021 World Cup.

However, her run of gold medals ended at the last World Championships.

Despite this, the Brazilian jiu-jitsu athlete is still tipped to perform in the lightweight division.

The Championships are set to feature 16 weight categories in senior and junior competitions and is due to be hosted by the Italian Mixed Martial Arts Federation (FIGMMA).