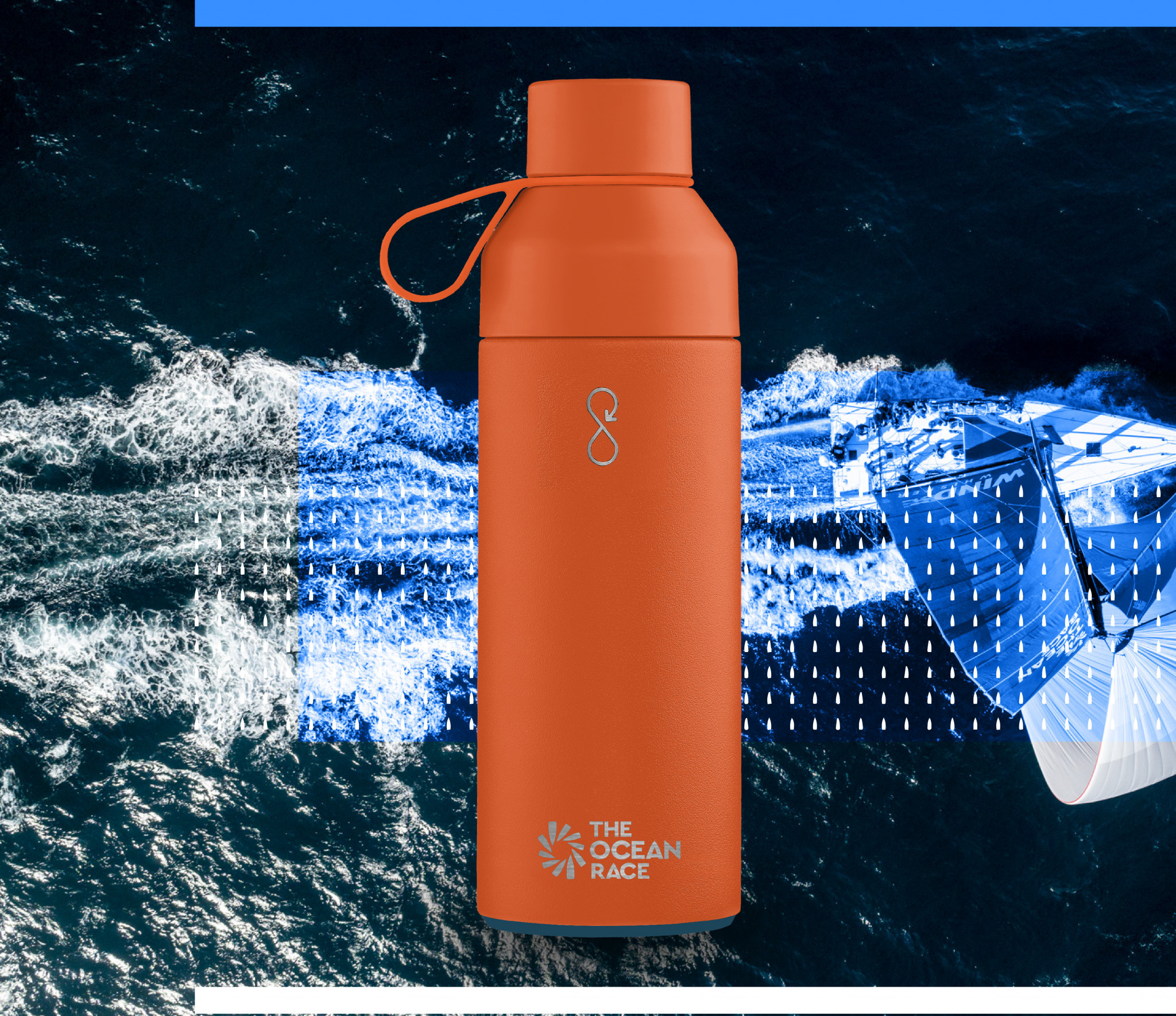 Organisers of the 2022-2023 Ocean Race have entered an agreement with Ocean Bottle, aimed at reducing the volume of single-use plastic deposited in the seas.

A special edition bottle to commemorate the return of the Ocean Race for the first time since 2017-2018 will be produced under the partnership, which it is claimed will save 4.5 million single-use plastic bottles from reaching the ocean through its usage in the guest experience programme and availability to purchase.

It is set to contain a smart chip directing owners of the bottle to an app providing them with information on more ways to reduce plastic deposited in the oceans, and a QR code highlighting the Ocean Race's campaign for a Universal Declaration of Ocean Rights.

The bottle is due to go on sale in November prior to the start of the race in Alicante in January 2023.

The Ocean Race's head of partnership development Andrew Lamb underlined the importance of the agreement from a sustainability perspective.

"In the race to protect the ocean, there’s no time to waste, so joining forces with partners like Ocean Bottle, who share our mission for healthy seas, is vital to accelerate action," he said.

"As sailors we see first-hand how plastic pollution is choking the ocean.

"If things don’t change there will be more plastic in the marine environment than fish by 2050.

"Together we can have a positive impact and inspire even more action."

Ocean Bottle founder and co-chief executive Will Pearson added: "We created Ocean Bottle to make it easier for people everywhere to stop plastic from getting into our seas.

"We believe we can achieve this through partners like The Ocean Race to fund the collection of a minimum of 4.5 million ocean bound plastic bottles in weight.

"Ocean Bottle exists to bring people together to turn the tide on ocean plastic and we can’t be more excited to be partnering with The Ocean Race."

The six-month, seven-leg Ocean Race is due to conclude in Genoa in June.

The Ocean Race is a World Sailing-sanctioned special event than has ran since 1973.