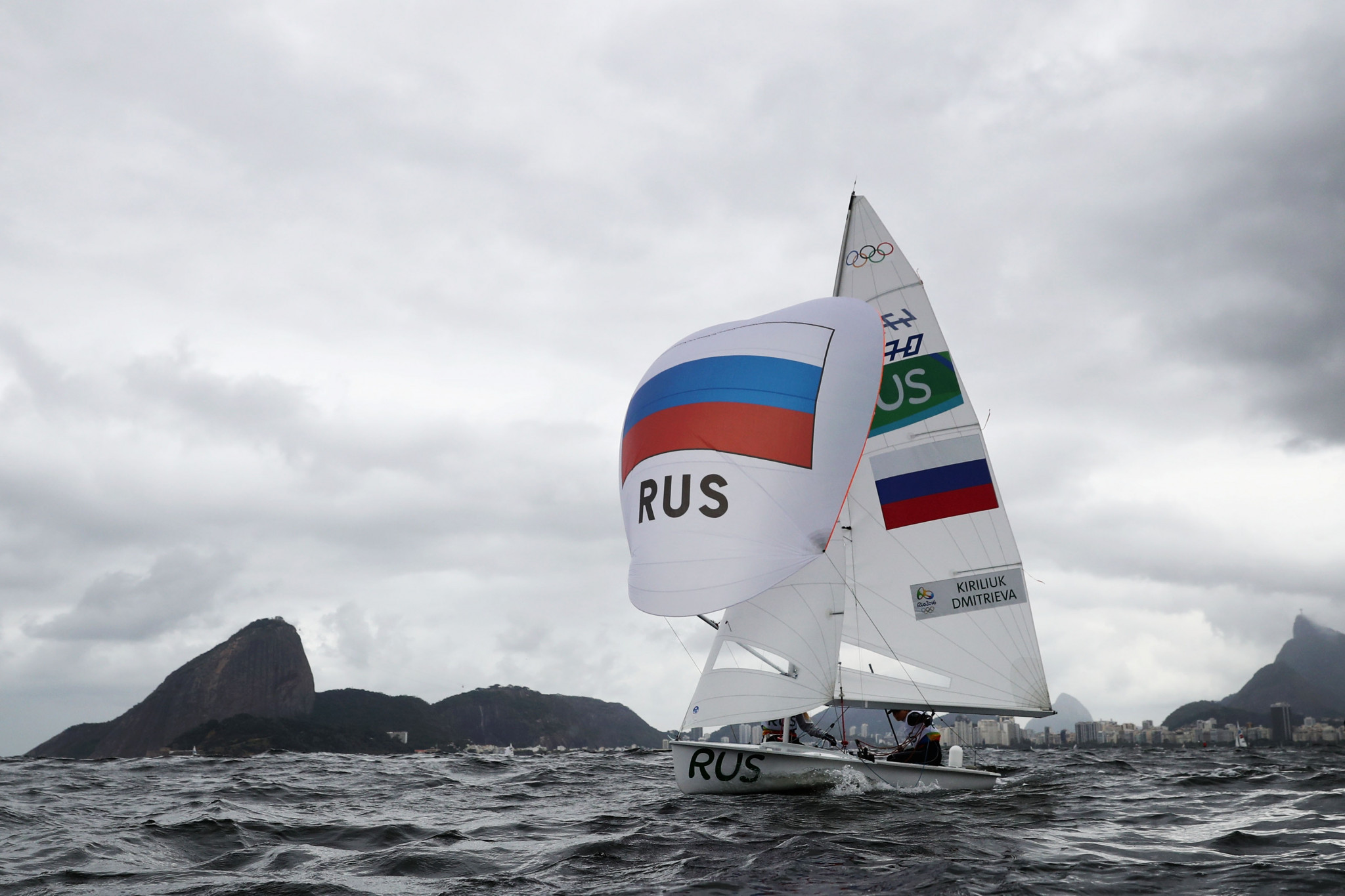 World Sailing’s independent panel decided to dismiss their appeals to regain their places on various committees.

The decision was taken by World Sailing in May after the Council agreed by a 75 per cent majority that there were "extraordinary circumstances to temporarily suspend the relevant World Sailing members of Committees, Commissions, working parties and other relevant bodies".

The affected officials are unable to take part in World Sailing events, activities or conferences until their suspensions are lifted, with the Board to review the situation every three months.

Following the move, Lorenz Walch, defending the suspended officials, submitted an appeal to the World Sailing Judicial Board.

According to the independent panel, Walch complained that there had been no sufficient explanation for the suspension and there was insufficient information provided on the voting forms.

Onside Law, representing World Sailing, claimed that Walch had "fundamentally misunderstood" the rationale of the suspension and rejected the claim that the impact on the officials was "bigger than the damage" to World Sailing.

World Sailing’s independent panel concluded that all that procedural timelines and requirements in the rules had been "complied with" and insisted that it did not believe that any of the steps taken by World Sailing "ultra vires" the powers of the organisation.

It also ruled that most of the arguments and grounds of appeal "lack merit".

"The independent panel accepts that it would have been clearly evident to those voting that they were being invited to do so in the context of the conflict occasioned by the invasion of Ukraine by Russia and that the actions of both Russia and Belarus were, in the view of World Sailing, 'so objectionable and potentially prejudicial to the values, best interests and/or reputation of World Sailing that temporary suspension of those countries’ representatives was warranted'," the independent panel said.

Russian and Belarusian athletes and officials have been banned from attending World Sailing events since March in response to the war in Ukraine.

The full verdict of World Sailing's independent panel can be found here.