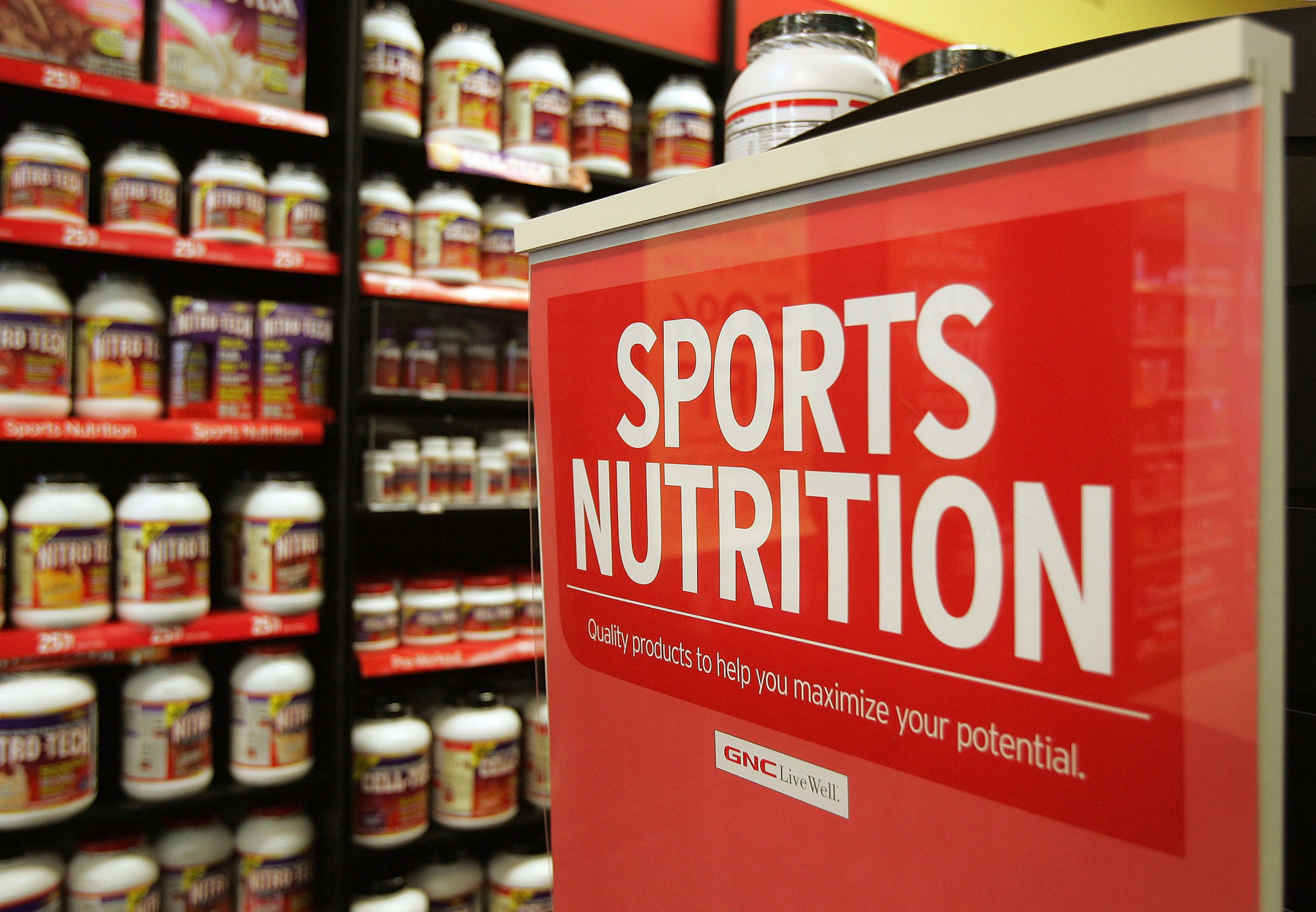 For the first time in more than a decade, not a single athlete tested positive for taking a supplement according to a Sport Integrity Australia review for 2021-2022.

The achievement is said to be the result of more than five years of combined work between the organisation and others including the Australian Sports Anti-Doping Authority and National Measurement Institute.

Supplements have accounted for a third of positive doping tests between 2016 and 2019 in Australia.

"These numbers peaked in 2016-2017 when 17 athletes tested positive due to a supplement," said Sport Integrity Australia chief executive David Sharpe.

"However, from working with these athletes, we know that the vast majority of those did not intend to dope."

Studies showed that some supplements were illegal and dangerous, with some also not listing all of the ingredients on the bottle, and that many supplements were contaminated during production process.

One survey revealed that one in five supplements surveyed contained a banned substance.

Over the five-year period, Sport Integrity Australia included athlete-informed changes to supplement messaging, the creation of an app which provided a list of low-risk supplements, and educational courses for coaches, parents and medical support staff.

The combined education, communication and regulatory response resulted in the number of positive tests attributed to supplements dropping, with only three in 2019-2020, one in 2020-2021, and none in 2021-2022.

"The app was a game-changer for athletes," said Sharpe.

"For the first time they had a list of low-risk supplements to choose from and a survey to assess the risk of other products.

"We were also privileged to have athletes like Cassie Fien and Thomas Carr work with Sport Integrity Australia to share their stories in the hope that it would prevent other athletes being caught out like they were."

Despite the positive figures, Sharpe has urged athletes not to be complacent.

"Just because it’s on the shelf does not mean it’s safe," he added.

"Sport Integrity Australia has not and will not approve or endorse supplements because they pose too much of a risk to an athlete's health, career and reputation. If you must take a supplement, please check it."

The result comes on the eve of the World Anti-Doping Agency’s Global Education Conference, being hosted in Sydney this week, bringing together 300 international anti-doping education experts to learn how they can continue to help athletes through education.