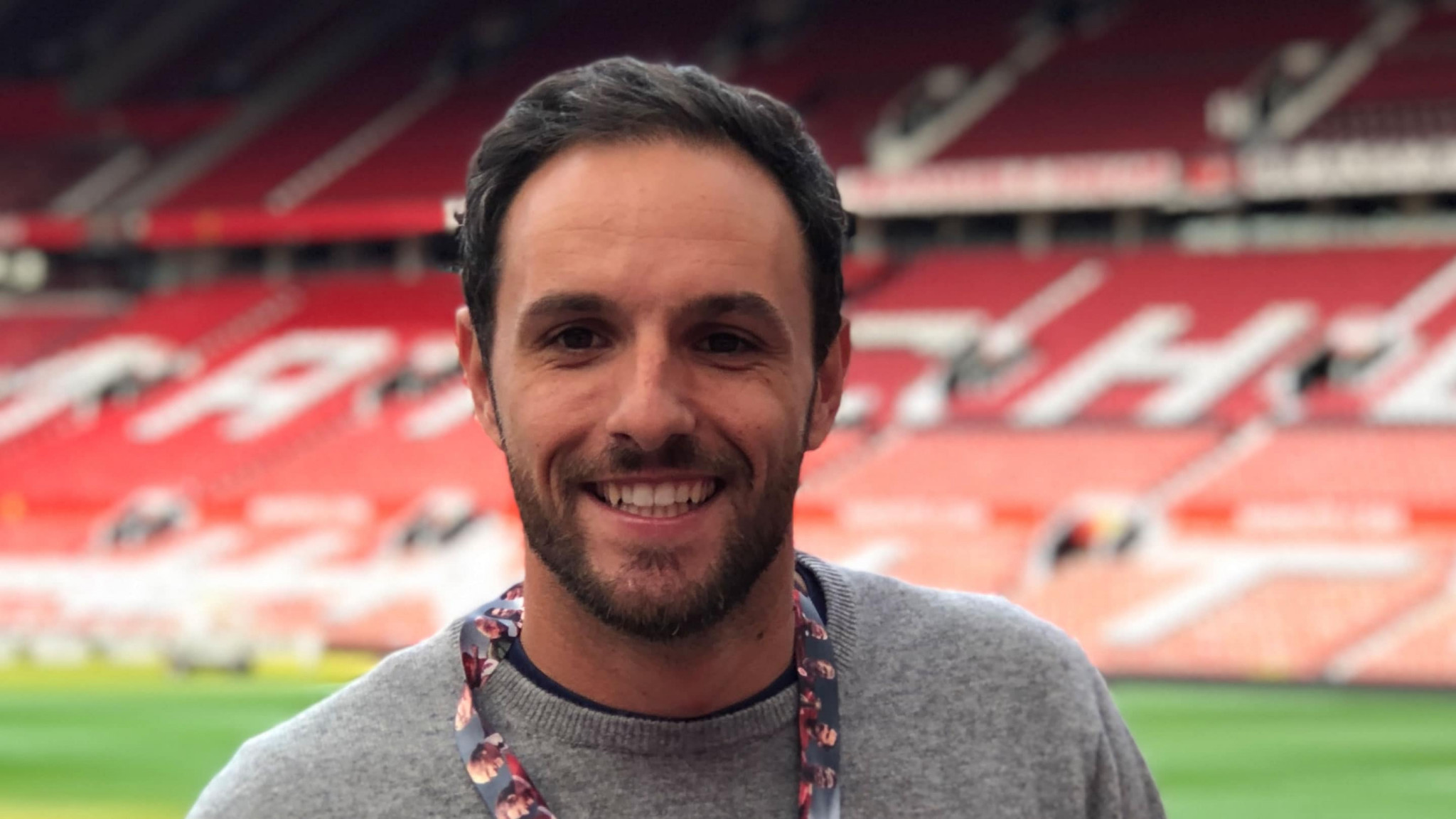 Vincent Pereira, the head of virtual sport and gaming at the International Olympic Committee, is due to be one of the speakers on day two of the World Esports Summit in South Korea.

Pereira is scheduled to be part of the final panel of the day and delve into the role esports organisations can play in bringing the sport's community together.

Busan Esports Arena is due to hold the World Esports Summit from September 29 to October 2, with the International Esports Federation (IESF) event also planned to be shown on YouTube.

IESF secretary general Boban Totovski is to moderate the discussion.

A session dedicated to building the foundations for export legislation is planned to open the day, where Fernvaille and Negentra operations manager Saygin Kolasinli has been listed to moderator.

Jason Chung, directors of esports and gaming initiative at the New York University Tisch Institute for Global Sport, has also been included.

The focus is then scheduled to move onto analysing how to advance esports as a traditional sport and the significance of education for content producers, teams and athletes.

Angelica Ortiz de Gortari, the lead researcher of esports at the Centre for the Science of Learning and Technology at the University of Bergen, and Gen.G Global Academy President Guan Wang are also anticipated to contribute.

The day's other planned session is due to focus on the benefits of esports infrastructure on tourism, with Neil Johnson, the vice-president and managing director of gaming and esports at Hospital Performance Network Global, among the speakers.

Yudistira Adipratama, head of law and legislation at the Pengurus Besar Esports Indonesia, Cristian Nistor, the manager of the 2023 World Esports Championships, and Mariusz Jankowski from Katowice City are the other listed speakers.

Nalain Naidoo, the head and chairperson of the IESF Business Development and Partnership Commission, is the moderator.

"Health Wellness and Well-being in Esports" was chosen as the designated subject and the winning paper will be presented at the seminar.