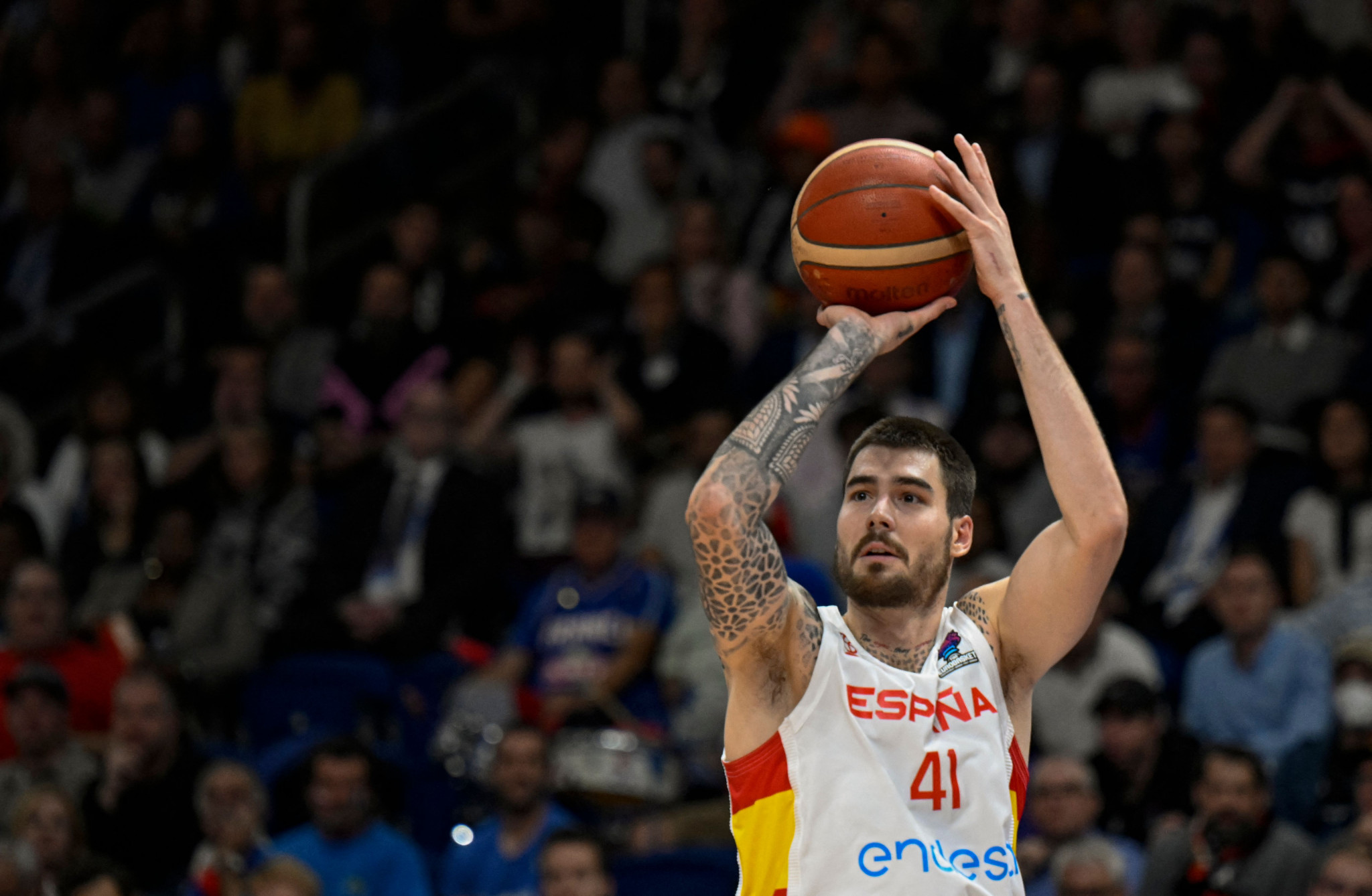 In a rematch of the 2011 final, Spain nearly squandered a 21-point lead but brothers Juancho and Willy Hernangomez combined to score 41 points to secure the gold.

It was the first time that Spain had not trailed by double figures in the knockout phase, having had to rally back in their previous three games in the German capital.

Juancho Hernangomez was named player of the match with the game of his life as he scored seven of nine three-point attempts en route to 27 points, five rebounds and two steals.

He is only the second player to score more than five three-pointers in a EuroBasket Final since 1995 after Serbian Aleksandar Đorđević made nine of 12 against Lithuania.

Germany claimed the final spot on the podium after they defeated Poland 82-69 in the bronze-medal match.

The hosts established a double-digit advantage by half-time before having to fend off a late comeback in front of almost 13,000 fans in Berlin.

SPAIN ARE #EUROBASKET CHAMPS FOR THE 4TH TIME IN HISTORY pic.twitter.com/4tn8AqjsKd

There was just one point separating the two sides halfway through the second quarter as Germany went almost five minutes without scoring before putting together a 13-0 run.

Poland clawed back to tie the game at 59-59 in the final period, but Johannes Voigtmann sparked a decisive 11-3 spree with back-to-back threes to clinch victory.

"Amazing - it's an unbelievable feeling to get a medal in front of our fans," said Johannes Thiemann.

"It wasn't the prettiest game but I’m super happy that we got away with the win."