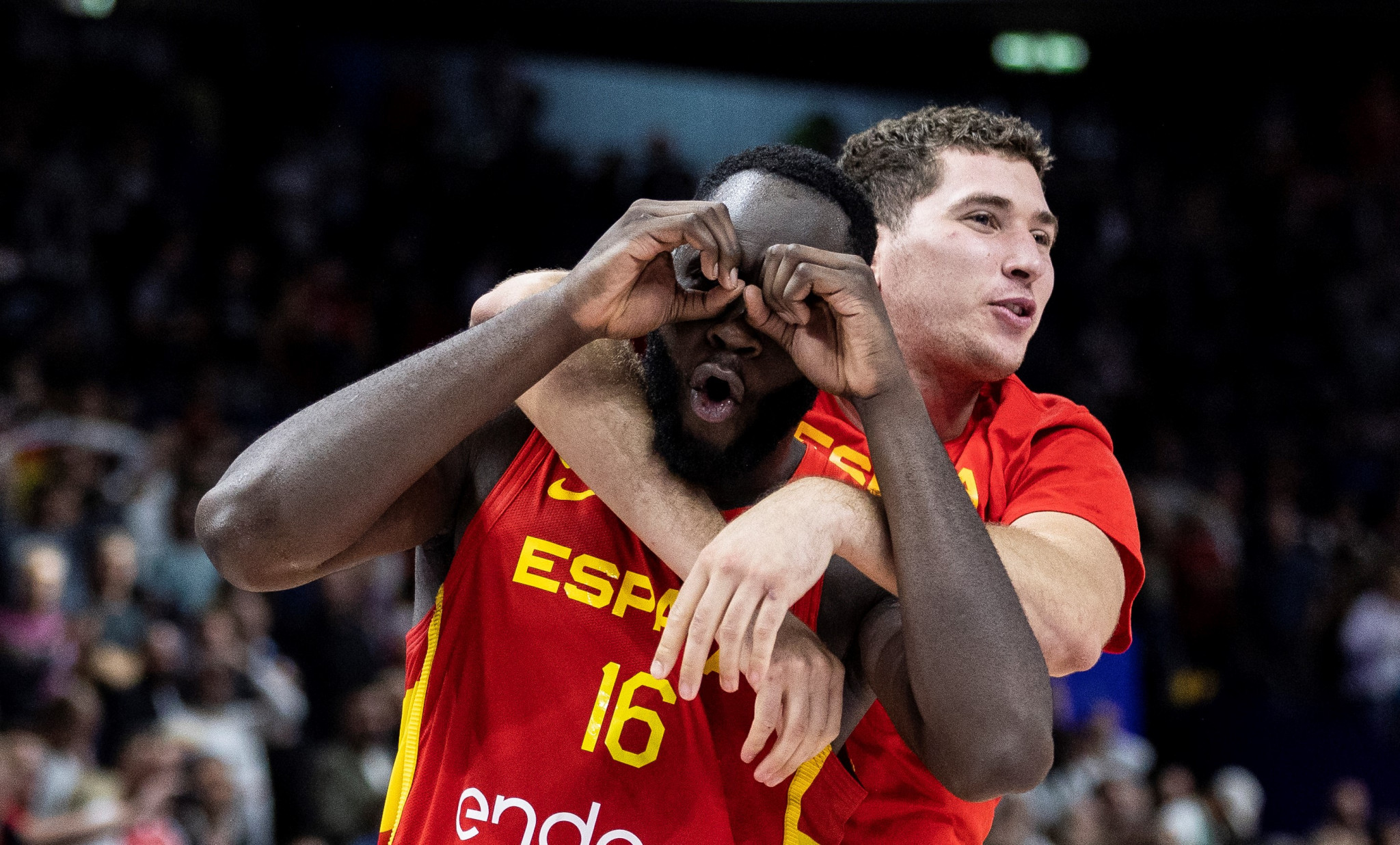 Spain came from behind against hosts Germany to reach the EuroBasket final, where France await.

Germany led 71-65 after three quarters at Berlin's Mercedes-Benz Arena, but a nine-point swing in the final quarter powered Spain to victory.

Lorenzo Brown finished with 29 points and Willy Hernangomez 16, while Rudy Fernández had a game-high six rebounds.

Dennis Schröder paced Germany with 30 points and eight assists, but it was not enough for the country to reach a first final since 2005.

Spain, by contrast, won EuroBasket in 2015 and have been champions in three of the last five editions.

France, who will play Spain in the final, won EuroBasket in 2013 and are the reigning Olympic silver medallists.

The French had far too much for Poland in the first semi-final, winning 95-54.

The final is set for Sunday (September 18) at the same Berlin venue.