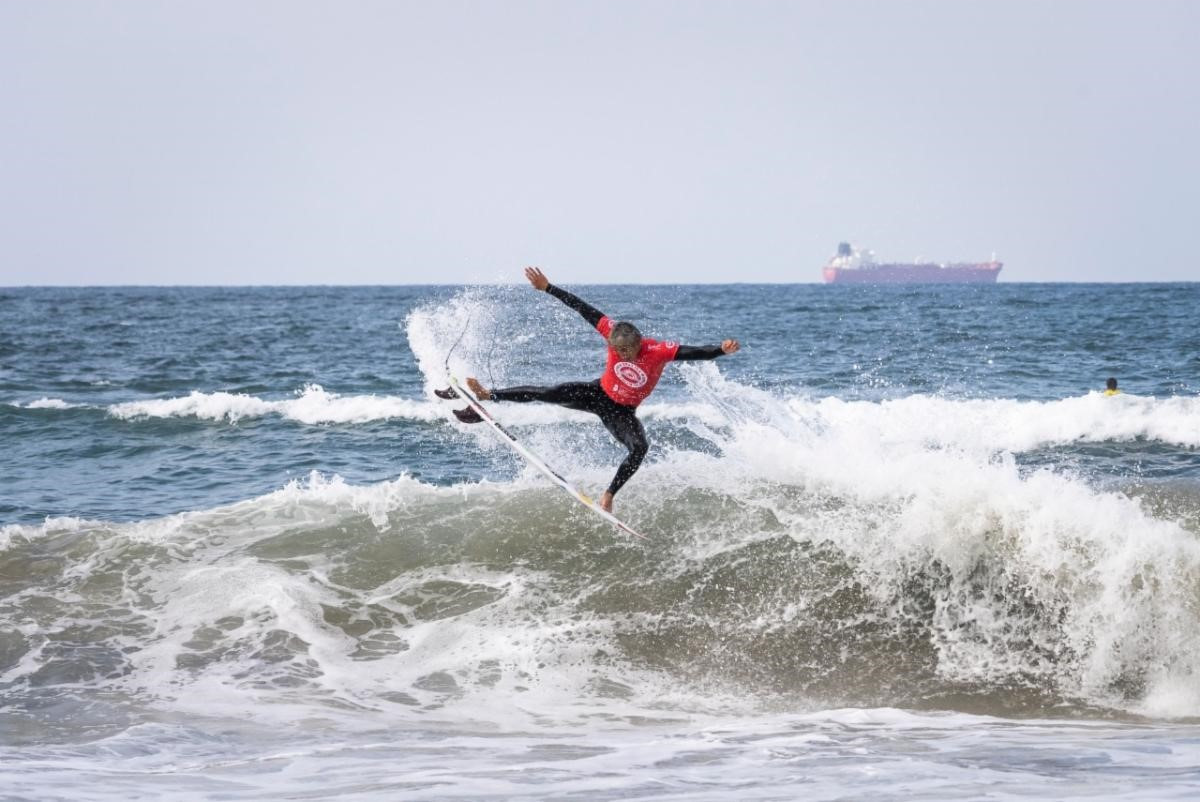 Tokyo 2020 silver medallist Kanoa Igarashi recorded the highest score of the day to firmly set the pace for his competitors at the International Surfing Association World Surfing Games at Huntington beach.

The Japanese surfer rode the waves with skill to produce a score of 8.87 to go alongside his earlier score of eight to comfortably proceed into round two of the men's event.

Olympian Lucca Mesinas was not far behind, with the Peruvian following an eight-point surf with another to total 16.07.

Chile's Manuel Selman, Germany's Leon Glatzer, United States' Kolohe Andino, Italy's Leonardo Fioravanti, and Argentina's Leandro Usuna, all surfers who competed at the Olympics in Japan, also advanced through to the main round.

Indonesia's Rio Waida was the only Tokyo 2020 Olympian to not reach the second round at the first time of asking after he was relegated to the repechage.

Jhony Corzo and Santiago Muñiz, who are both former ISA champions, recorded scores of 12.20 and 12.17 to progress through.

Kanoa Igarashi, Lucca Mesinas, Santiago Muniz and other top waves of the day ?

Americans Kolohe Andino and Nat Young and Brazilian brothers Samuel and Miguel Pupo found that they will need to up their game in the coming rounds as they all finished runner-up in their respective heats but still reached the second round.

The US' Griffin Colapinto, who initially won in round one, was forced into the repechage following a last-minute surf from Canada’s Sean Foerster in difficult conditions.

Surfers are competing for more than titles at this year's ISA World Surfing Games, with the winning men's and women's national teams receiving one Paris 2024 Olympic slot.

This is in addition to the two berths per gender granted to each National Olympic Committee.

The competition is due to continue tomorrow with the men's event resuming.