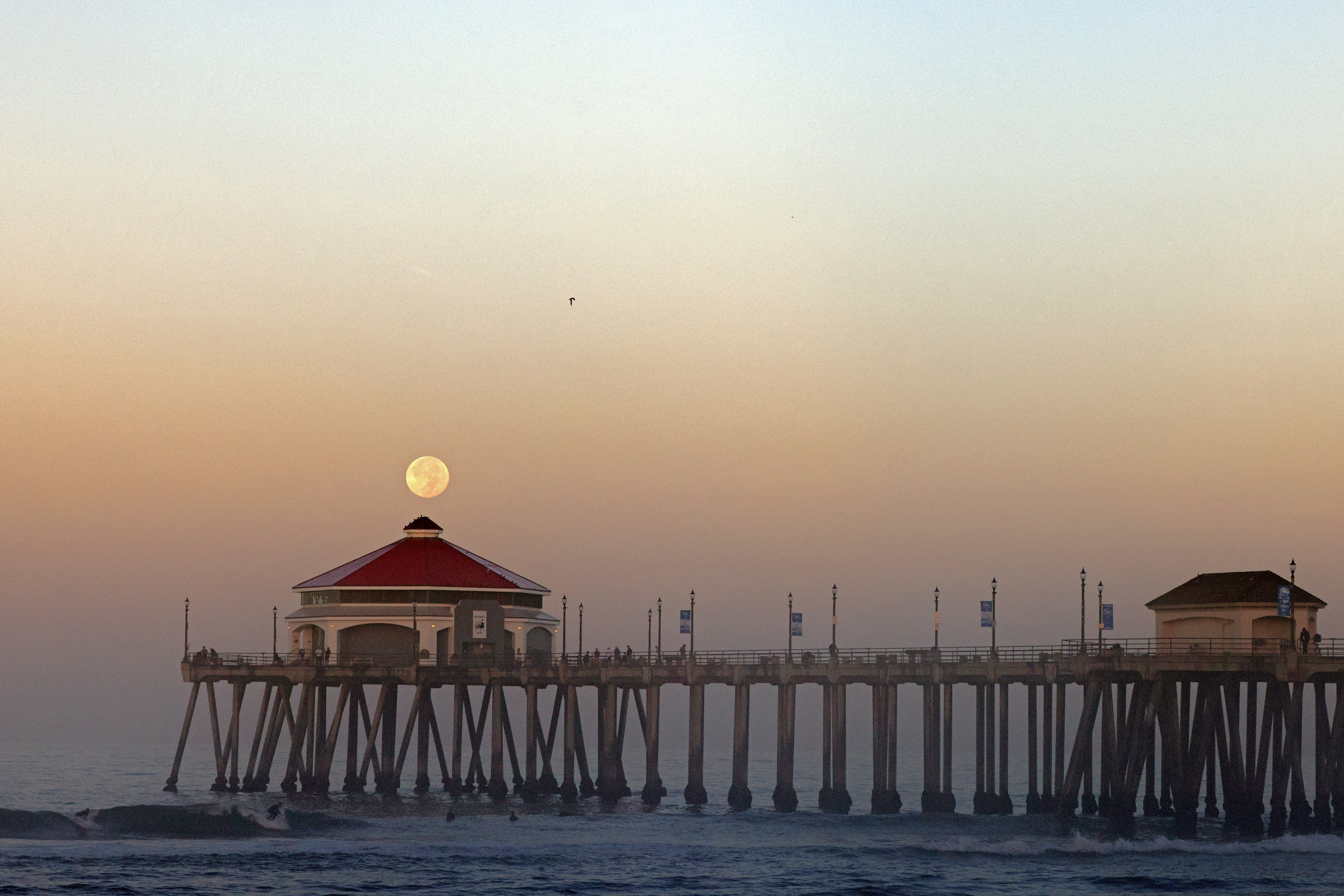 The International Surfing Association (ISA) World Surfing Games - due to open tomorrow - will mark the start of the sport's qualification process for the Paris 2024 Olympics.

Individual and team titles are on offer at Huntington Beach in California, and the winning team of each gender will earn one Paris 2024 quota space for their National Olympic Committee (NOC).

That quota place will not count towards the limit of two berths per gender per NOC.

It has been added by the ISA as an incentive designed to attract the world's best surfers to the World Surfing Games.

Fifty-one nations are on the entry list, including Japan, the only country which can boast an Olympic medallist in both its men's and women's teams.

Brazil also figure to be strong, with Samuel Pupo, Miguel Pupo and Jadson Andre all competing.

France are the defending team champions.

An Opening Ceremony is due to take place tomorrow, with competition set to follow until September 24, depending on surf conditions.

Women's competition will not start until September 19, allowing athletes time to arrive from the Super Girl Pro event happening at Oceanside Pier, south along the California coast.

Surfing is on the programme for the Los Angeles 2028 Olympics and Huntington Beach is seeking to host the sport.