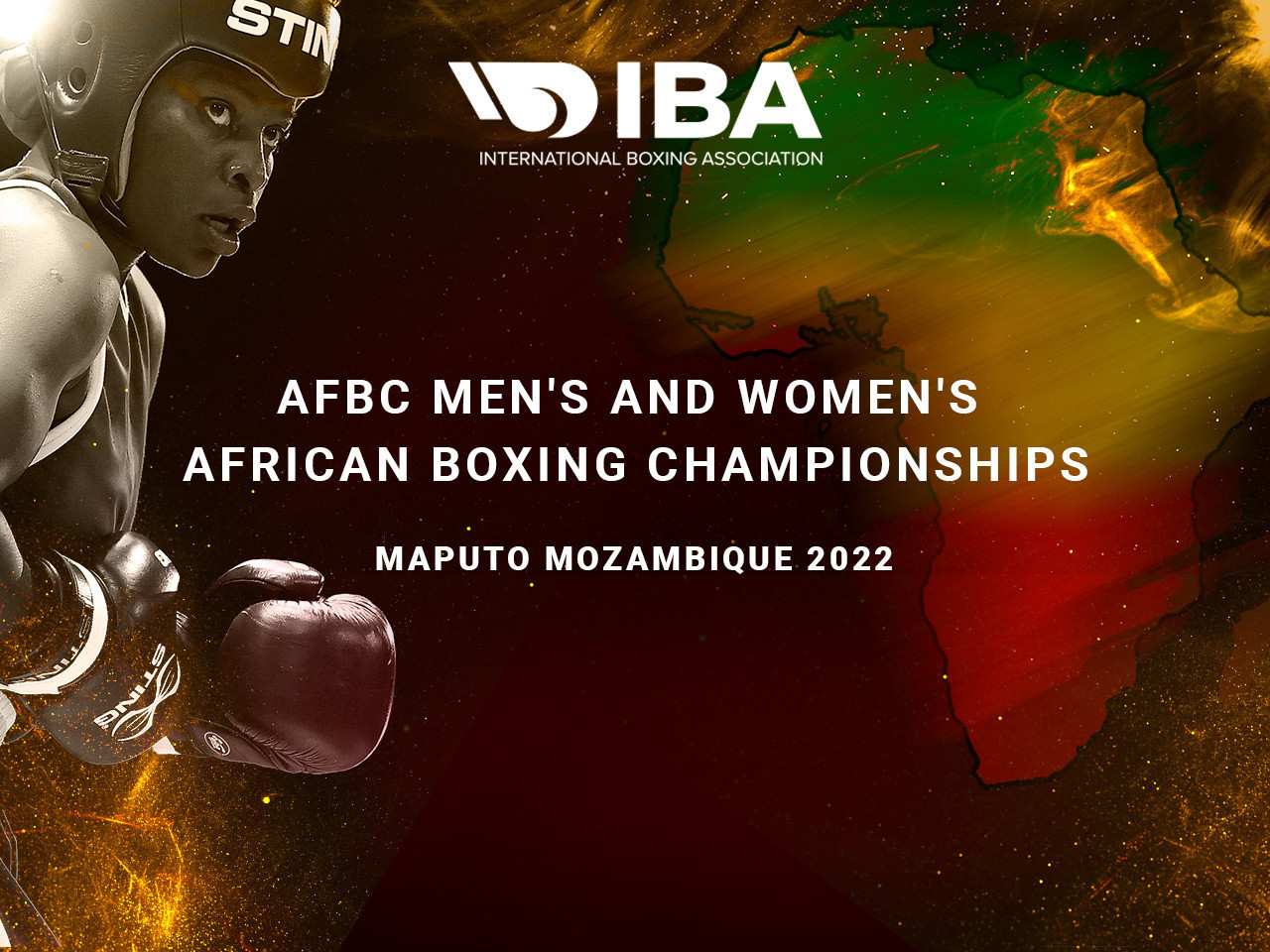 Five fighters from Mozambique stood on top of the podium as the country topped the medal table at its home African Boxing Confederation (AFBC) African Men's and Women's Boxing Championships in Maputo.

Rady Adosinda Gramane, who won world bronze in middleweight, also lived up to expectation by taking the women's under-75kg title following a round three stoppage versus Algeria’s Djouher Benan.

Albino Gabriel was the final boxer from Mozambique to seal a title, fending off Cameroon's Arouna Ntosengeh in the men's under-86kg final with each judge ruling in his favour.

Chinyemba was granted the men's under-51kg division gold medal after receiving a walkover against Morocco's Said Mortaji in the final.

This was followed by Chilata overcoming Kenya's Nicholas Okongo Okoth in the men's under-60kg final with the judges ruling a 3-2 victory to the Zambian.

Algeria also enjoyed four gold medals with the majority of their success coming in the women's event.

Roumaysa Boualam secured a unanimous decision victory against Morocco's Rabab Cheddar in the women's under-50kg final and Imane Khelif knocked out Botswana's Aratwa Kasemang in just the second round of the women's under-63kg final.

Ait Beka Jugurtha, who was Algeria's sole male victor, displayed his array of talent to beat Patrick Ngueumaleu of Cameroon in the men's under-67kg final.

DR Congo were able to celebrate title wins in the men's under-75kg thanks to David Tshama beating Driss Gharroumi of Morocco 3-0 before the nation’s Peter Pita was named men's under-80kg champion unanimously for a sweeping performance against Mohamed Assaghir, who also represented Morocco.

It was not all heartbreak for Morocco as Hamza El Barbari dominated Merven Clair of Mauritius to win 5-0 in the men's under-71kg final and Khadija Mardi forced the referee to stop her match against Elizabeth Adhiambo Andiego in the second round to hold the women's over-81kg title.

Keamogetse Sadie Kenosi ensured Botswana did not leave empty handed from the gold medal tally thanks to a 4-1 split decision win over DR Congo's Marcelat Sakobi in the women's under-57kg event.

The last gold medallist in the women's competition was Sierra Leone's Sara Hagnighat-Joo, who registered a 5-0 triumph versus Algeria's Fatma Zohr Abdelkader Hedjala in the under-54 class.

Louis Richarno Colin recorded a round one knockout to stun Algeria's Yahia Abdelli in the men's under-63.5kg final, while Uosry Rezk Mostafa Hafez swaggered to a unanimous win against Mourad Kadi, also of Algeria, in the men's over-92kg to cap off the competition.

A total of 179 fighters from 24 countries participated in the Championships, with 18 nations winning medals.

Mozambique topped the medals table, with two bronzes alongside the country's five golds.