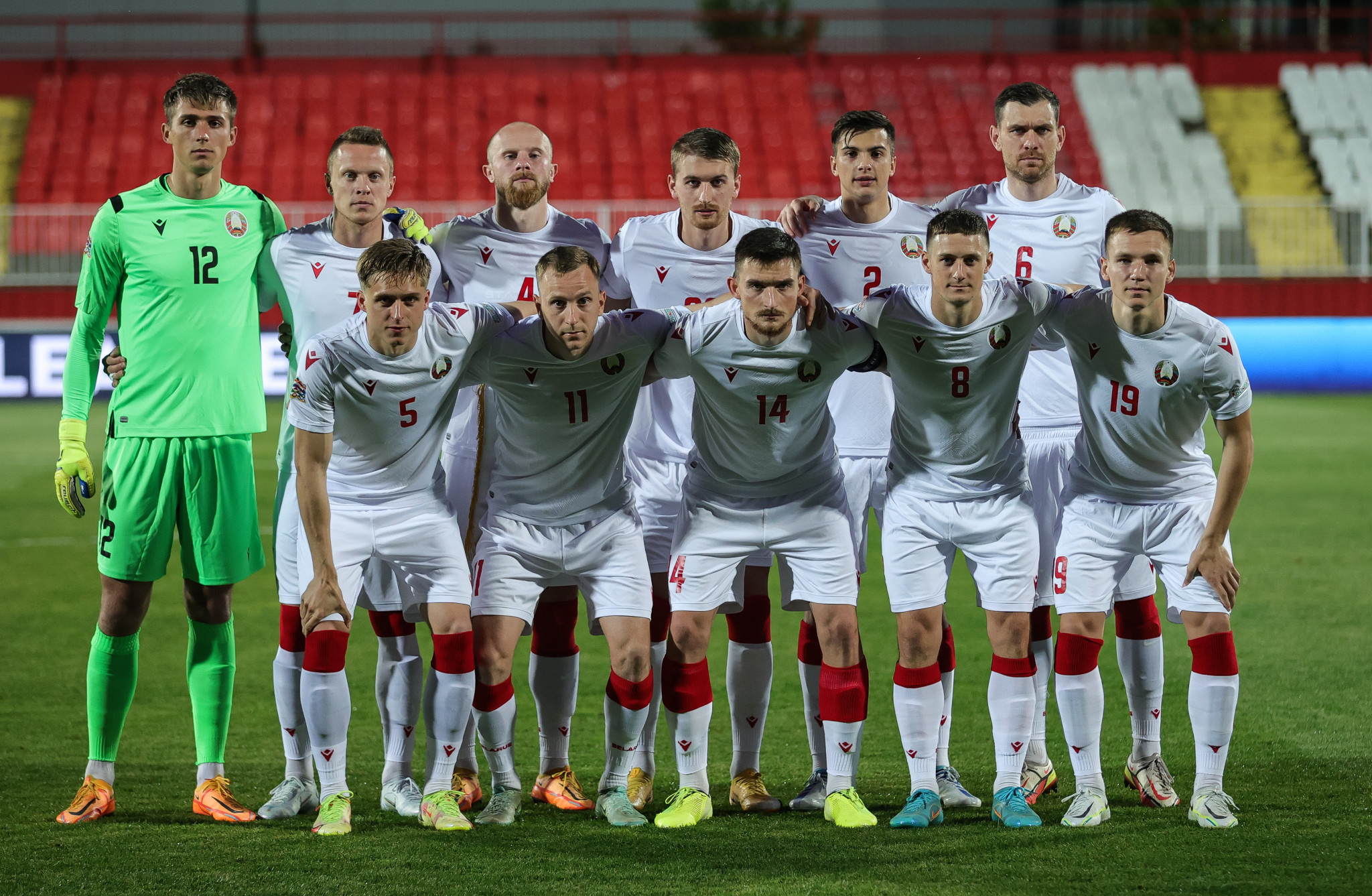 The International Olympic Committee has called on event organisers to ban Russian and Belarusian athletes from international competitions due to the war in Ukraine.

However, football has taken an unusual stance, with FIFA and UEFA removing Russia from their competitions but allowing Belarusian national teams and clubs to continue playing at neutral grounds and behind closed doors.

German newspaper Der Spiegel reported that Federal Minister of the Interior and Community Faeser has called on UEFA President Aleksander Čeferin to prevent Belarus from attempting to qualify for Euro 2024.

Her letter said that "not only Russia, which is waging a war of aggression that violates international law, but also Belarus, as a key supporter of the Russian leadership, should be excluded from all international football games and tournaments".

Faeser also said that Russian and Belarusian elected officials should be suspended from "the influential bodies of international sports associations", and football must "live up to its responsible role and show a united stance against this form of human rights abuse".

UEFA has confirmed that it has received the letter and sent a response.

Russian and Belarusian officials have retained their positions at FIFA and UEFA, with Football Union of Russia President Alexander Dyukov remaining on the continental governing body's Executive Board.

They are ranked 96th in FIFA's world rankings, and are set to be included in UEFA's qualifying draw for Euro 2024 in October.

Russia were expelled from qualifying for the Qatar 2022 FIFA World Cup and the main tournament of the UEFA Women's Euro 2022 following the invasion of Ukraine.

The World Cup hosts in 2018 have arranged their first match of the year against Kyrgyzstan later this month, and are due to play Iran and Bosnia and Herzegovina in November.