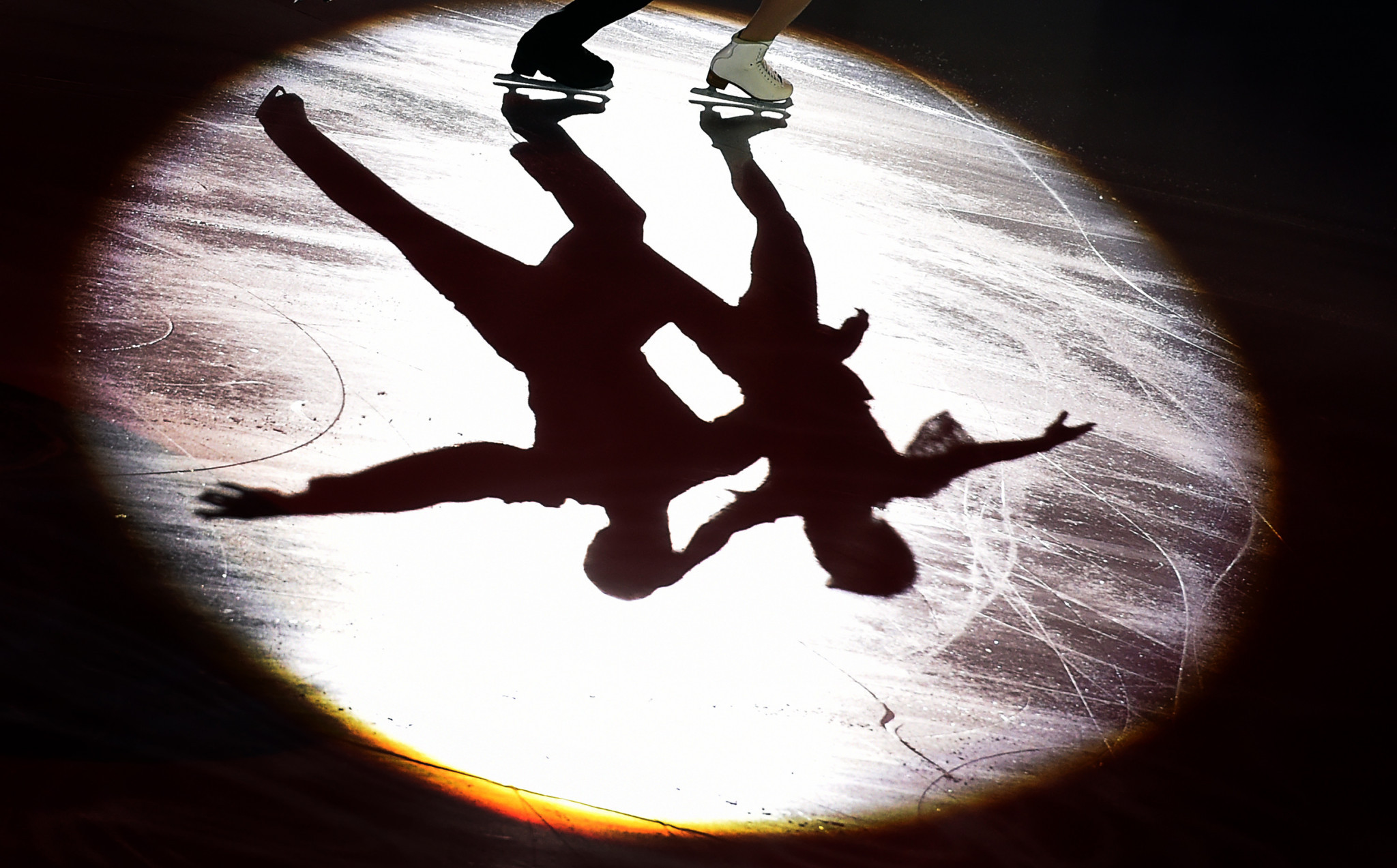 The International Skating Union (ISU) has cancelled next week's Junior Grand Prix of Figure Skating event in Armenia's capital Yerevan amid the latest rise in political tensions with Azerbaijan.

Yerevan had been due to stage the event from Wednesday (September 21) until Saturday (September 24), but some participating nations had opted not to travel following border clashes between Armenia and Azerbaijan in which more than 200 military personnel have been killed.

The ISU Council has now opted to cancel the tournament, citing "the prevailing uncertainty with safety implications that are impossible to predict".

As well as the developments on the border with Azerbaijan, the ISU also referenced anti-Government protests in Yerevan this week, with thousands of protestors demanding the resignation of Prime Minister Nikol Pashinyan because of his handling of the crisis.

It additionally took the age of participants at the Junior Grand Prix into account in making its decision.

The ISU Council is considering whether the event in Yerevan can be rearranged at a later date, or if entries to remaining Junior Grand Prix legs can be reallocated.

It also thanked the Figure Skating Federation of Armenia for its preparations and understanding of the decision.

The ISU's stance differs from that of the International Boxing Association (IBA), which is pressing ahead with plans to stage its Extraordinary Congress in Yerevan next Sunday (September 25).

The IBA said its gathering is "under no threat" and "preparations are going well" on Wednesday (September 14).

Armenia and Azerbaijan have been engaged in a long-running conflict centred on the Nagorno-Karabakh region.

Several skirmishes have been fought on the border since, but this week's fighting is believed to be the most deadly.

Both sides have blamed each other for the latest clashes.

Armenia is closely aligned with Russia while Azerbaijan is a major ally of Turkey, and Moscow has claimed credit for a ceasefire now in place.

Yerevan is more than 60 kilometres north of Nagorno-Karabakh and also far from the main border with Azerbaijan.

Separately in two other former Soviet states, 24 people have been killed in a flare-up on a disputed border between Kyrgyzstan and Tajikistan this week.

Russia remains engaged in a major conflict with Ukraine following a full-scale invasion in February.