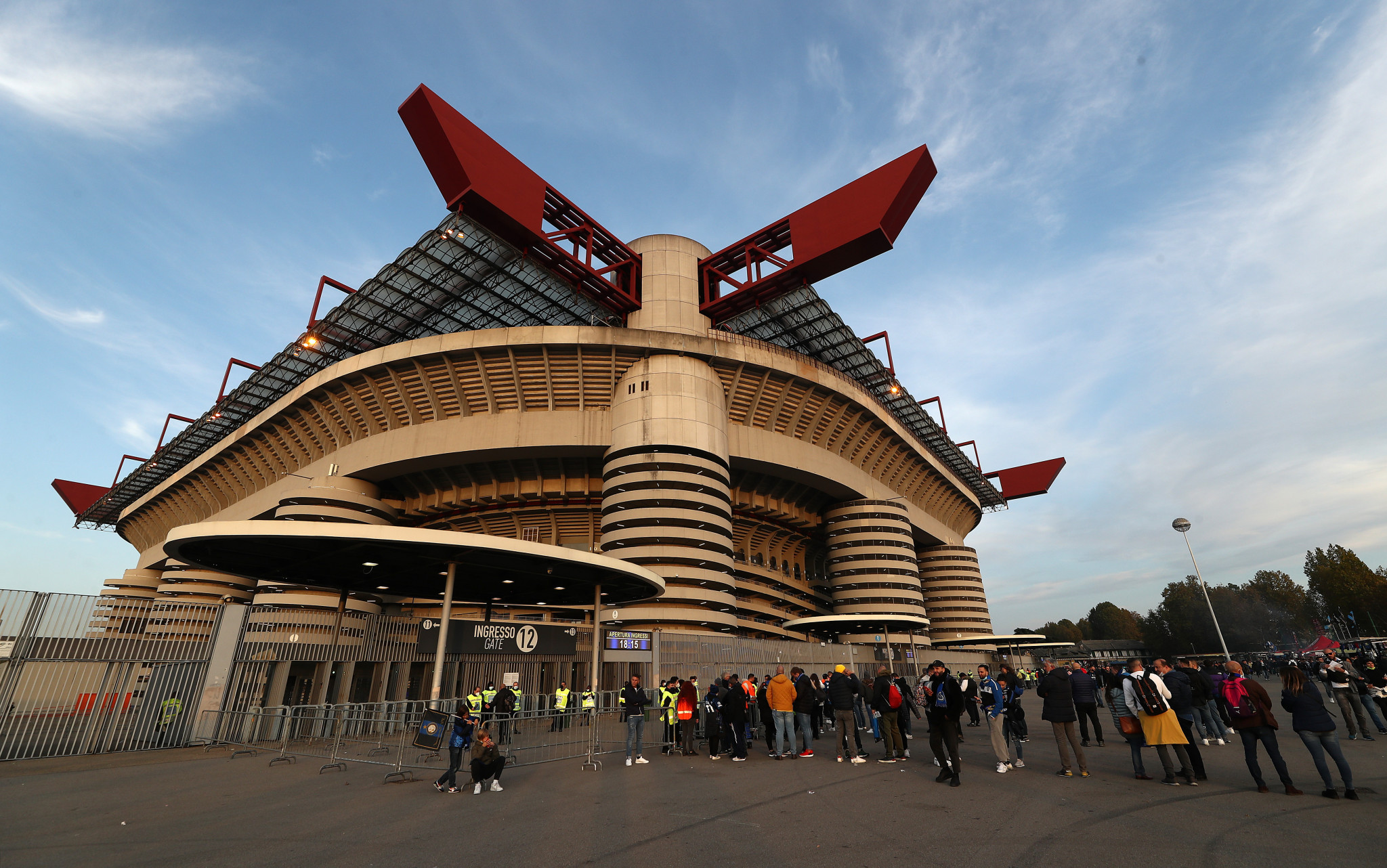 The famed San Siro stadium will be demolished entirely shortly after the 2026 Winter Olympics, under new plans but forward by AC Milan and Inter Milan.

The stadium is due to host the Olympic Opening Ceremony in 2026, after which it will be knocked down and a new arena built on an adjacent site.

Under initial plans for the new venue, called "The Cathedral", elements of the existing San Siro would have been left standing, including one of the pillars which makes up the stadium's iconic exterior.

This will reduce the concentration of cement in the area and meshes with a commitment to have 22 acres of green space surrounding the new venue.

A public debate needs to take place before the plans for the San Siro's demolition can be given the green light.

Should AC Milan and Inter Milan get permission to proceed, it is hoped that construction work could begin in 2024.

The pair have previously stated a desire to be playing in the new venue from the 2027-2028 season.

The Milan Cortina 2026 Opening Ceremony would be one of the last major events to take place at the existing San Siro should the project receive the green light.

Global design firm Populous has sketched the plans for the new stadium.

It has previously overseen projects such as Wembley Stadium and Tottenham Hotspur Stadium in London.

Populous also worked on the Olympic Stadiums for Sydney 2000 and London 2012, and new Yankee Stadium in New York City.

The new San Siro will be the "greatest stadium in Europe", with a "bespoke seating bowl" bringing fans closer to the action, according to Populous, which has also included a "sunlit galleria" circling the venue and featuring a glass façade in the plans.

AC Milan and Inter Milan are both tenants in the current stadium, which is owned by the City of Milan and officially known as the Stadio Giuseppe Meazza.