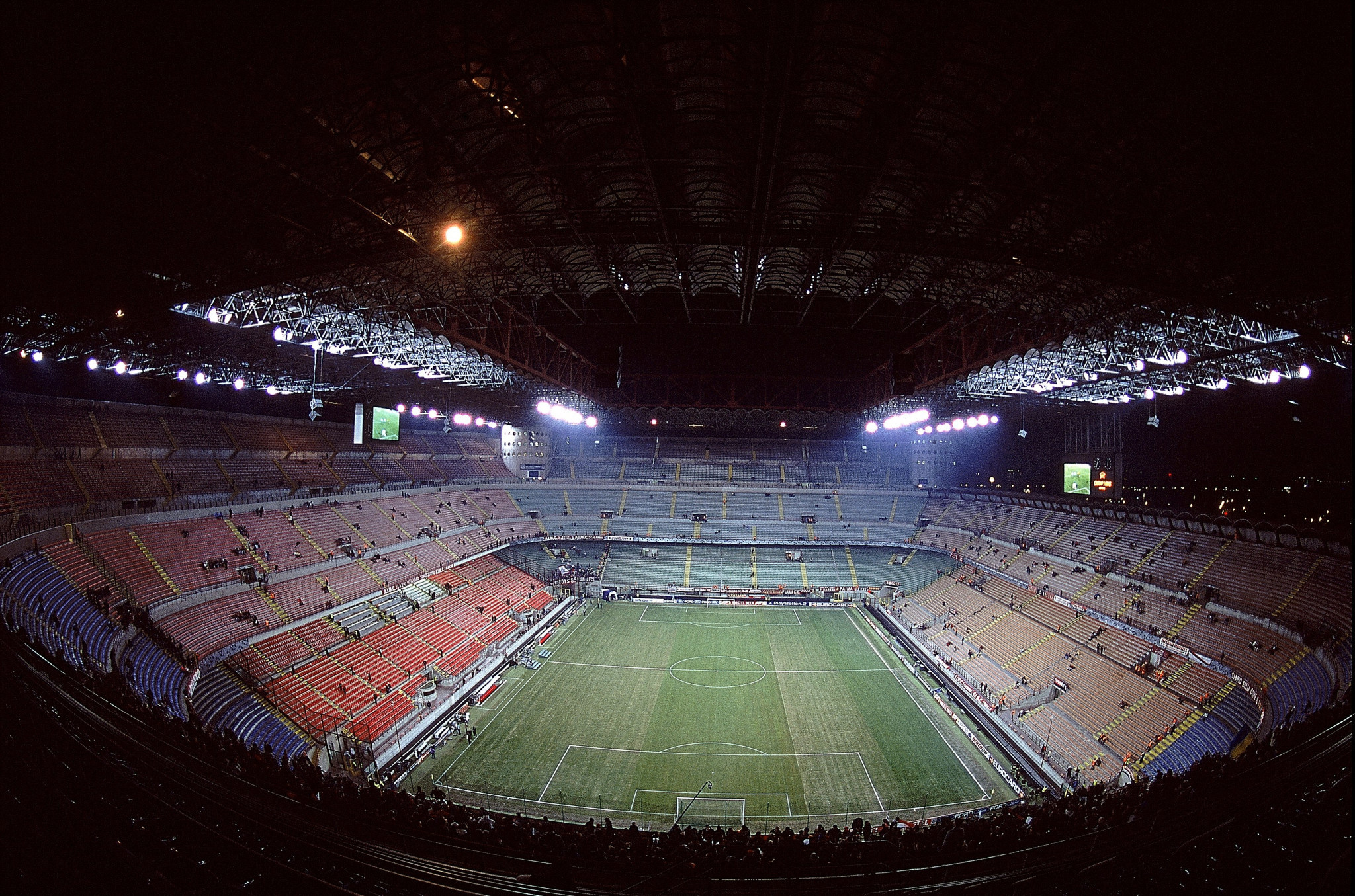 Architect and spokesperson for the Italian Government's Environmental Committee, Andrea Bonessa, has criticised Milan Mayor Giuseppe Sala for a supposed lack of transparency in a public debate over options for the San Siro, the Opening Ceremony venue for the Milan Cortina 2026 Winter Olympic Games.

According to Milan News, Bonessa was unhappy with the public debate over the future of the old San Siro, which could be demolished with a new one replacing it.

He called for more alternative options and better transparency in discussions, suggesting that Sala was acting undemocratically.

"There is a need for a truly serious and transparent public debate that is not pre-packaged and that can also field alternatives to the demolition of the stadium, i.e. renovation, and bring to the citizens' attention the entire real estate project on the areas of which the stadium is just the icing on the cake," said Bonessa.

"We would prefer to anticipate the timing and express this major concern to the citizens, we would like the law on public debate to be respected, all aspects and alternatives to the project must be made known.

"If the process is decided in an imperial way it is not good, I remind Sala that we are in a democracy and not an empire.

"We are waiting for the OK in a few days but the referendum is the last chance, a debate done well might even avoid getting there."

Italian football clubs AC Milan and Inter Milan play at the San Siro, one of the most iconic stadiums in European football.

It is unclear if a new stadium could be built in time for the Milan Cortina 2026 Olympics and Paralympics, which are less than four years away.

The Milan Cortina 2026 Olympics are scheduled for February 6 to February 22, followed by the Paralympics from March 6 to March 15.