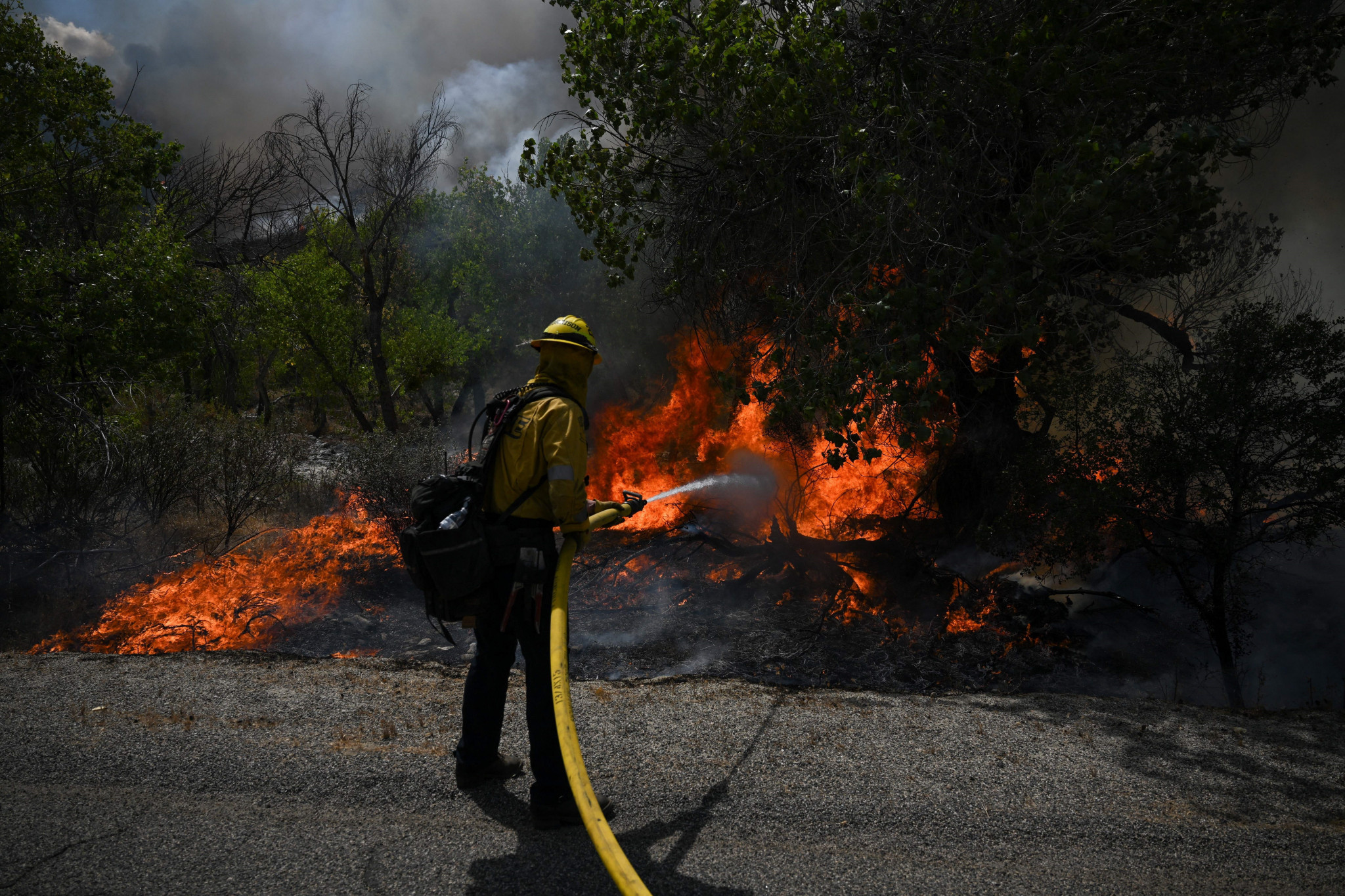 A heat wave ranking system is set to be implemented in California in a bid to prepare the American state for searing temperatures in the build-up to the Los Angeles 2028 Olympics and Paralympics.

The California Environmental Protection Agency has been given until January 1 in 2025 to put the system in place after Californian Governor Gavin Newsom signed a law that is set to come into force in January next year.

"I think two years is a reasonable deadline for us to really come up with a comprehensive approach," said California’s Insurance Commissioner Ricardo Lara in a report by USA Today.

"But, of course, if we can do this sooner, we would definitely welcome that."

Los Angeles is scheduled to stage the Olympics and Paralympics in six years' time but there are fears temperatures will continue to rise and heat waves will become more prevalent due to the effects of climate change.

This month has seen temperatures reach record levels in California with highs in excess of 45 degrees Celsius.

The extreme weather conditions have resulted in deadly wildfires engulfing the Golden State.

Newsom insisted that the unprecedented heat wave was a "painful remainder of the costs and impacts of climate change" and warmed that "it won’t be the last".

"California is taking aggressive action to combat the climate crisis and build resilience in our most vulnerable communities, including a comprehensive strategy to protect Californians from extreme heat," said Newsom.

"With lives and livelihoods on the line, we cannot afford to delay."

Under the bill, the heat ranking system is expected to include recommendations on thresholds for policies that aim to reduce the impact of extreme heat on public health.

Arsht-Rock Resilience Center is collaborating with international partners to pilot a way of categorising and naming heat waves.

"People do not have to die from heat and this ground-breaking legislation goes a long way toward protecting 40 million Californians with a new, health-based heat warning system," added McLeod.