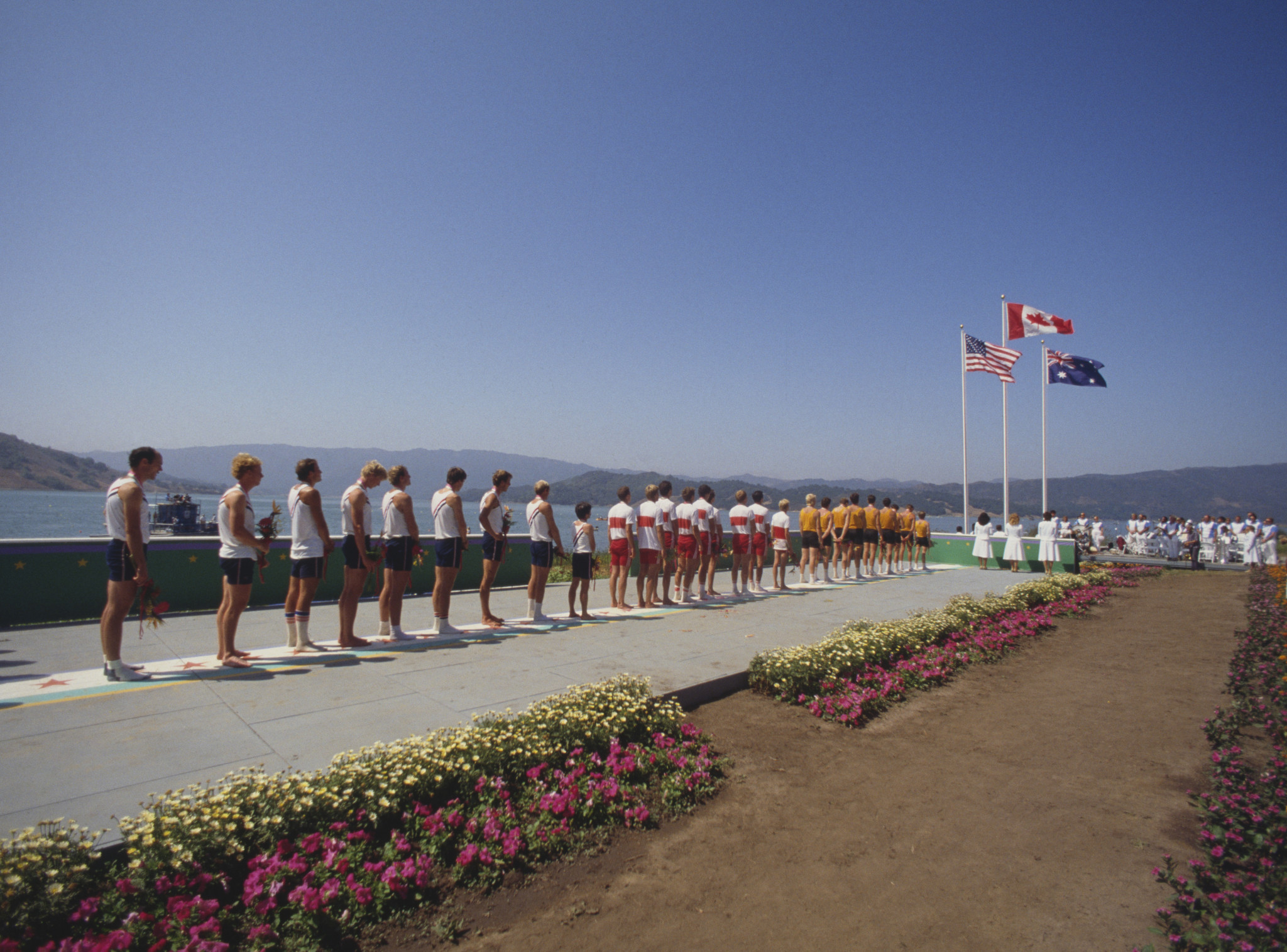 The unusual weather patterns experienced by parts of California in recent years have taken their toll on the 1984 Olympic rowing venue.

Lake Casitas, a man-made lake in Ventura County east of Santa Barbara and some 80 miles north-west of Los Angeles, was reported last November to be less than one-third full.

This was after several years of drought conditions.

But now the problem is ash and debris from a huge wildfire that burned for over a month between December 2017 and January 2018.

This is blocking a diversion canal designed to import water into the lake from the Ventura River.

As reported by the Ventura County Star: "A series of storms has rolled through, dumping about 20 inches of rain near the lake.

"But as the rain slammed into scorched hillsides, debris and ashy muck clogged screens designed to keep fish in the river and let water spill into the canal.

"The debris overwhelmed the brush system that sweeps back and forth over the screens to clean them off.

"Water temporarily stopped being diverted into the canal."

Lake Casitas was picked as the 1984 Olympic venue only after an exhaustive search during which, in Organising Committee President Peter Ueberroth's evocative phrase, senior officials "toured every body of water between Seattle and San Diego".

Most of the East European nations, whose athletes would probably have enjoyed great success in the rowing events, boycotted the Games.

Romania, however, did attend, and its oarswomen dominated the competition, winning five of the six women's events.

This came in the coxed four alongside Richard Budgett, the current International Olympic Committee medical director.