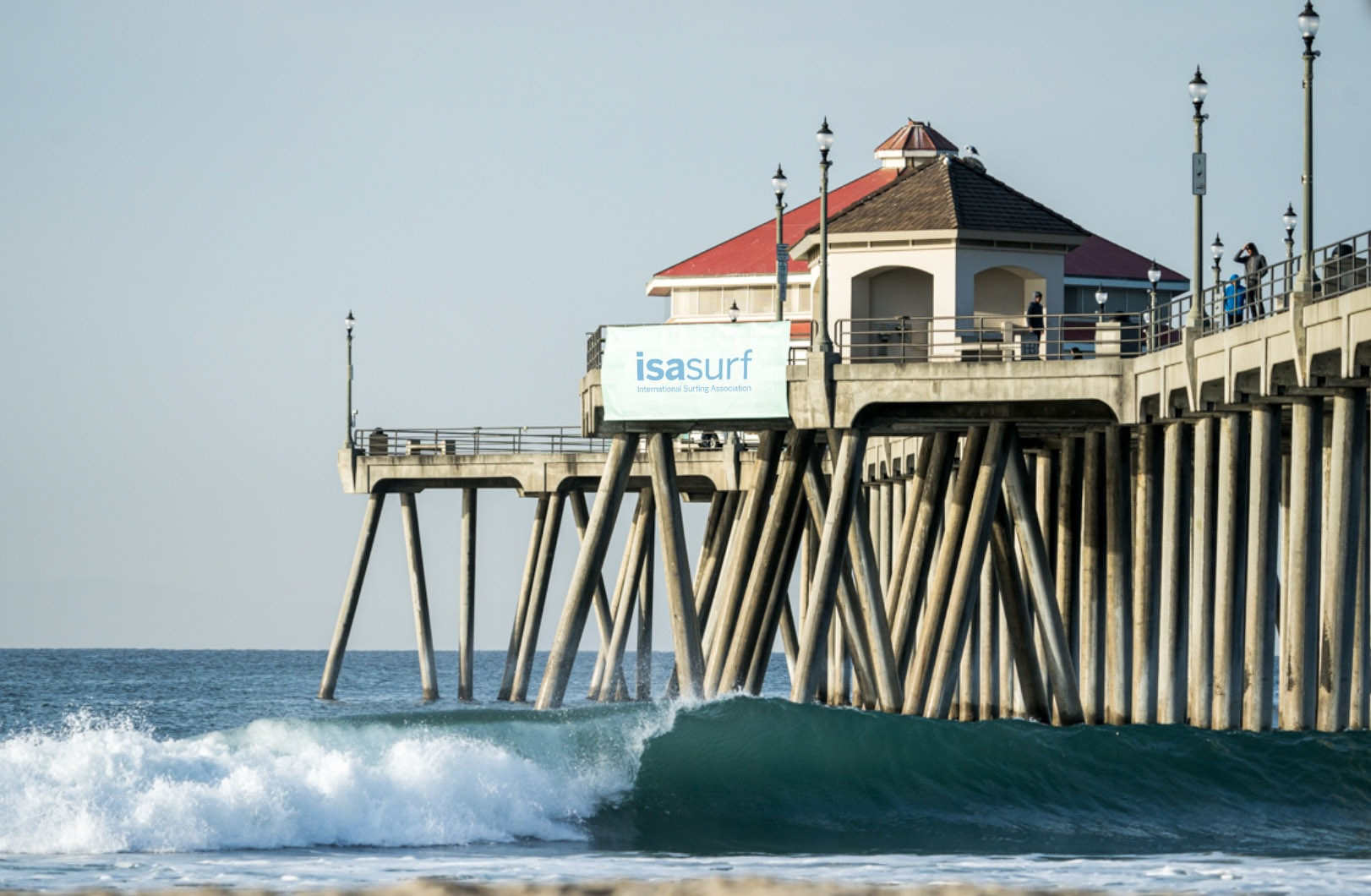 Huntington Beach in the United States has been confirmed as host of this year’s International Surfing Association (ISA) World Surfing Games.

The ISA has announced that its flagship event will return to the Californian coastal venue, known as "Surf City USA", for the first time in 16 years.

The world’s top surfers are expected to hit the waves at Huntington Beach when it plays host to the World Surfing Games from September 17 to 24.

This year’s edition will see Olympic places up for grabs for Paris 2024, with the winners of the men’s and women’s team events each earning a quota spot for their country.

"Excellent waves and the strong Southern California surf culture, made Huntington Beach a natural choice for this iconic event.

"With an extra Olympic slot up for grabs for the top men’s and women’s teams at these 2022 ISA World Surfing Games, the competition for the coveted ISA World Team Champion Trophy is going to be epic and the most important ever."

There was also success for France in the men’s event where Joan Duru triumphed, while Australia’s Sally Fitzgibbons won the women’s title.

Kelly Miller, President and chief executive of Visit Huntington Beach, added: "Visit Huntington Beach, the official destination marketing organization for the city, is ecstatic to host the international athletes, their families, team officials, and fans from all over the world and build on the success of past ISA events here this fall.

"The Huntington Beach Pier has been a historic and iconic backdrop for many sporting events and will now welcome back the ISA World Surfing Games for the fourth time.

Huntington Beach is a coastal city within the Los Angeles metropolitan area.

It has expressed a desire to stage surfing, skateboard and BMX events come the 2028 Olympics.

Surfing made its Olympic debut at Tokyo 2020 and is on the programmes for both Paris 2024 and Los Angeles 2028.