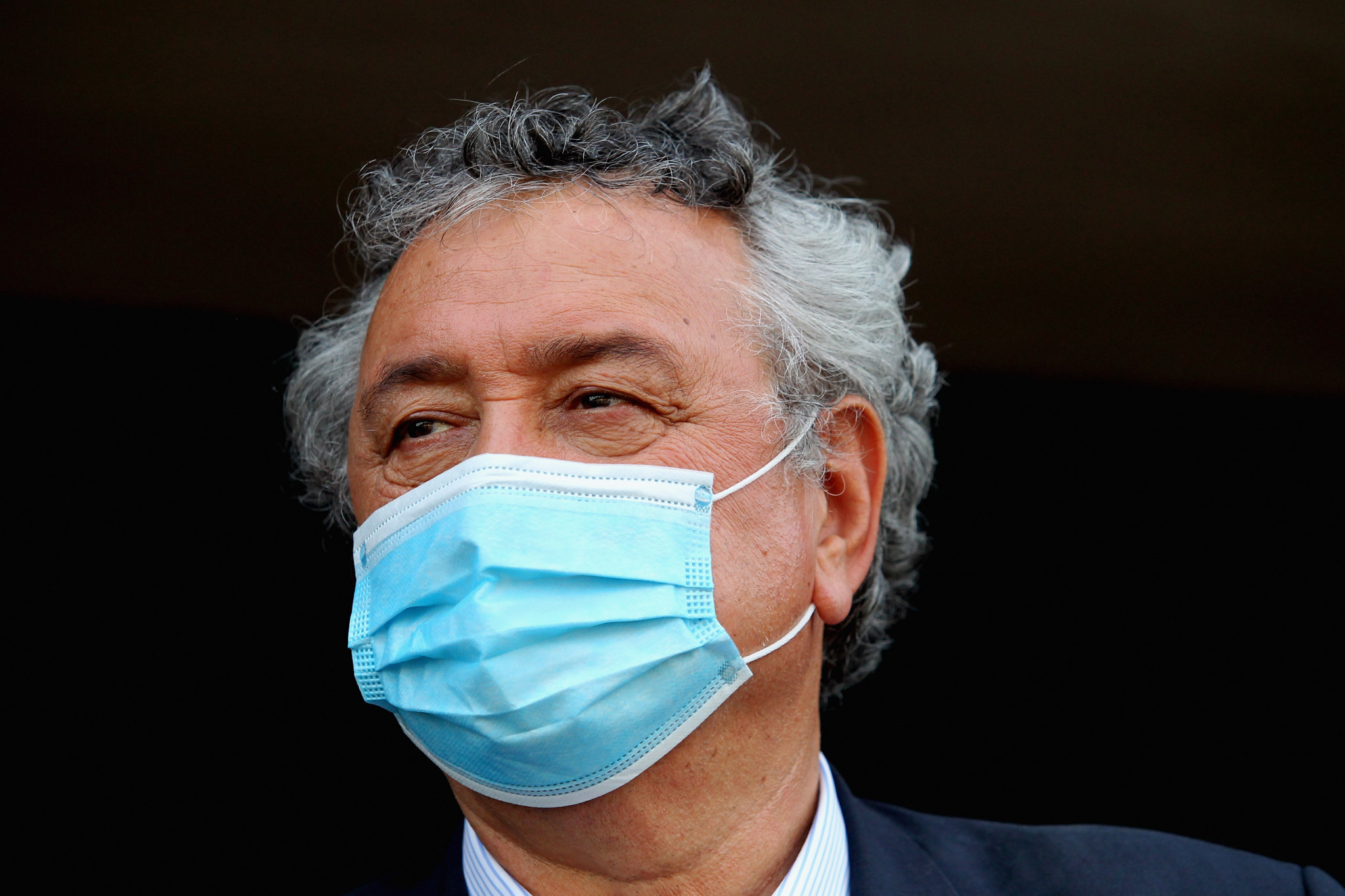 FINA said the suspension had begun with immediate effect but did not elaborate on the charges against Barelli, who was President of the European Swimming League (LEN) for 10 years until his reign ended this year.

"The allegations of wrongdoing under investigation by the FINA Ethics Panel against Mr. Barelli include potential multiple rule violations of the FINA constitution and the FINA Code of Ethics.

"The hearing panel resolved to impose a provisional suspension on Mr. Barelli that precludes him from exercising any functions and participating in any activities within FINA, FINA continental organisations and FINA member federations."

As a result of the suspension, Barelli has been banned from serving as President of the Italian Swimming Federation.

"Mr. Barelli's provisional suspension shall stay in effect until the resolution of all matters underway with the FINA Ethics Panel," FINA added.

Barelli, who has served as a FINA vice-president, said he had learnt about the ban with "surprise and embarrassment" after reading about it on the world governing body's website.

He also questioned the timing of the announcement as he is currently running for re-election to the Italian Senate, with a vote due on September 25.

"I believe that this procedure can be inspired by some newspaper articles, already denounced for defamation, in order to obfuscate and diminish the organisational and sporting successes achieved as President of the European League until the beginning of this year and President of the Italian Swimming Federation, as also shown in the recent European Championships Rome 2022," he said.

"It is also suspicious the time of the attack, on my political role in the run-up to the elections.

"I am sure that this story, like all the others which in Italy and abroad have tried to smear me, will end with the full demonstration of my correctness."

Etienne Campiche, Barelli's Swiss lawyer, added: "This decision is surreal in many respects.

"It does not address our arguments at all.

"These arguments had already been provided on time at FINA's request.

"Moreover, no explanation is given on the measure of suspension and this tramples on the most elementary right to be heard."

Barelli's spell as LEN President came to an end in February when Portuguese official António José Silva was elected as the new head.

Silva was elected in Frankfurt representing the Europe 4 All Aquatics movement, after an Extraordinary Congress voted by 92 to eight in favour of dismissing the ruling Bureau led by Barelli.

A vote of no confidence in the LEN Bureau had been declared in September last year, over supposed financial problems and an alleged "lack of integrity, transparency and good governance".

Barelli opted not to stand for re-election, but was in charge of the Italian body when Rome staged the European Championships last month.

In 2020, Barelli was among those reported to European authorities over alleged six-figure payments to third-party companies over a period of five years.

In March of last year, police in Switzerland raided the LEN office in Nyon and seized documents.

At the time, an LEN spokesman told insidethegames the accusations were "false."

When Barelli was still the LEN President in November, the organisation suspended Portugal, which is headed up by Silva, and Croatia for allegedly using its logo in a letter which called on the leadership to quit.

The organisation ruled that the use of the logo was a "complete violation of the constitution", but FINA refused to recognise the suspensions.