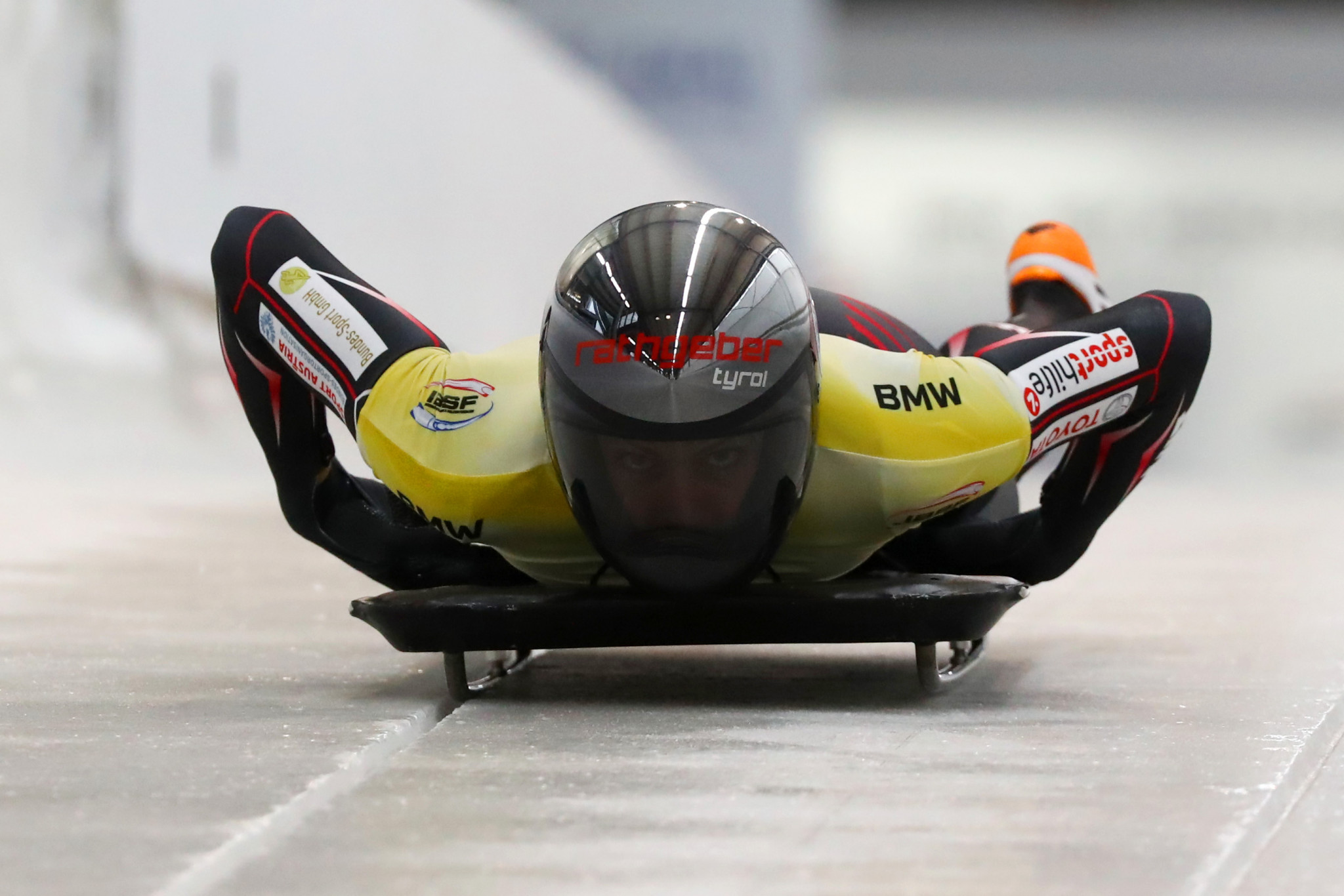 Flock, a two-time overall IBSF World Cup winner in women's skeleton, said the surgery was successful and that her main focus is to get fit for the IBSF World Championships in St Moritz in late January.

"The primary goal is to heal, but if the doctors give me the green light, I would like to start in the World Cup already in the second half of the season," said Flock.

"To be at the World Championships in St Moritz and to be able to compete for medals is my biggest motivation."

The rehabilitation process is expected to take several weeks, meaning the first race of the season in Canada on November 25 in Whistler will come too soon.

Park City and Lake Placid legs are scheduled on December 2 and 16, before the circuit returns to Europe in the new year.

The 33-year-old was second in last season's overall standings.

Flock is a three-time European champion and also two-time medallist at the World Championships.