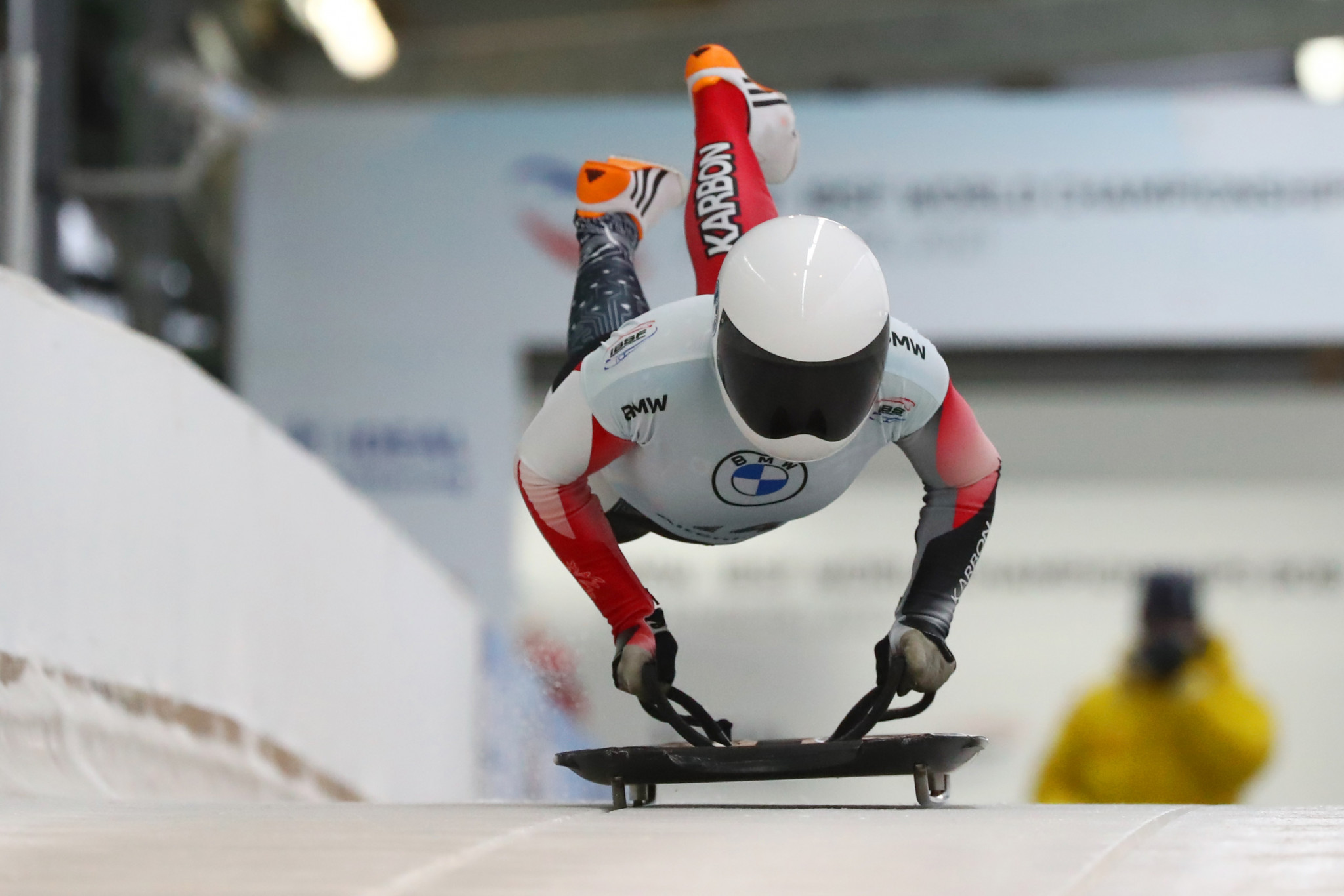 Maier competed at the Pyeongchang 2018 Winter Olympics, where she came ninth in the women's skeleton.

The Canadian, under her maiden name Vathje, started her international career in 2010.

The 28-year-old finished on the podium 12 times in the International Bobsleigh and Skeleton Federation (IBSF) World Cup, winning three golds.

She received bronze for securing third place in the overall rankings - the highest position she achieved.

The 28-year-old took part in the 2015 World Championships in Winterberg, finishing third in the women’s event and the mixed team discipline.

Elisabeth is married to Austrian bobsleigh pilot Benjamin Maier, who is a two-time world silver medallist.