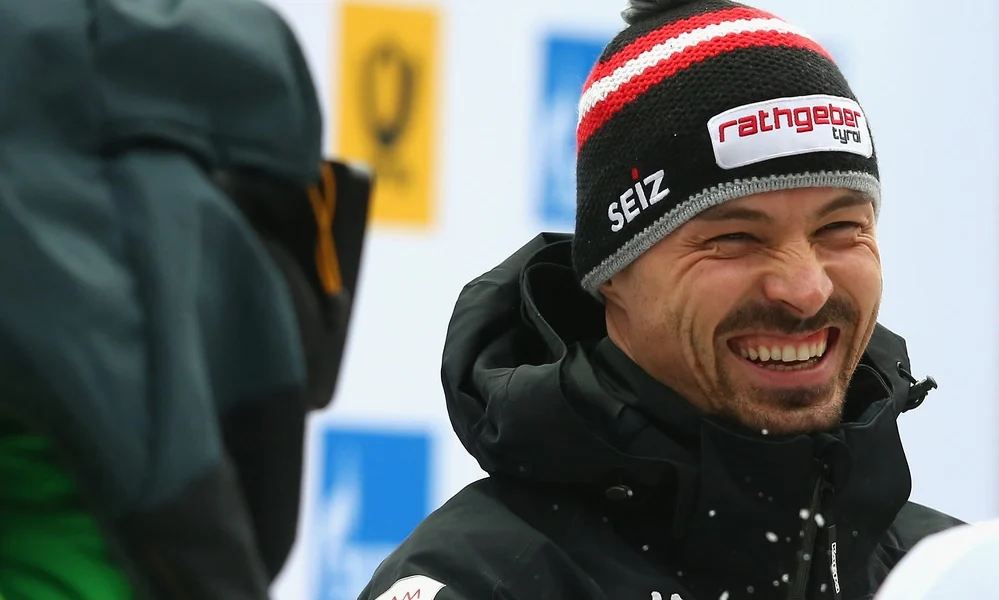 The British Bobsleigh and Skeleton Association (BBSA) has announced the appointment of Matthias Guggenberger as their skeleton performance sliding coach.

Guggenberger will oversee the British skeleton team in the Milan Cortina 2026 Winter Olympic cycle after taking up his post on July 1.

The Austrian competed at the Vancouver 2010 and Sochi 2014 Winter Olympics, before moving into coaching after injury ended his sliding career in 2018.

Guggenberger began his coaching career with Belgian and Austrian national teams in the 2018 to 2019 season, before taking up a role with the Latvian squad for the next three seasons.

He guided Martins Dukurs to the men’s overall World Cup title in each of the past three seasons.

Guggenberger also continued to coach Janine Flock, with the Austrian winning the women’s World Cup title in the 2020 to 2021 season.

"We’re delighted to be adding Matthias Guggenberger to the team and excited by the impact we believe he’ll have between now and the next Olympics," said Natalie Dunman, British Skeleton’s performance director.

"Guggi has achieved a huge amount in his coaching career to date and he knows what it takes to succeed at the top level.

"He’s worked with some of the world’s best sliders before joining us and he comes with an impressive knowledge of all areas of our sport.

"We went through a rigorous process to bring him in and we’re confident he’s the right fit as a person as well as a coach.

"He’s well-known and respected on the circuit and a number of our athletes and coaches already have a good relationship with him.

"We’re looking forward to seeing him help them progress to the next level between now and Milan Cortina."

Britain have won the record number of skeleton medals at the Winter Olympics with nine, although the nation missed out on a medal at Beijing 2022.

It marked the first time Britain did not have a slider on the podium since skeleton returned to the Olympic programme in 2002.

"It’s a big opportunity to come and work with the British team and I’m really looking forward to getting started," said Guggenberger.

"Great Britain have a really good reputation because of the success they’ve had and I want to be a part of that.

"They have some very talented sliders and I hope I can help them be their best and win medals over the next four years."

The BBSA said while the sliding season does not begin until October preparations are well underway for the new Olympic cycle.

Guggenberger is due to head to Bath for camps throughout the summer before travelling with the team across all circuits next season.