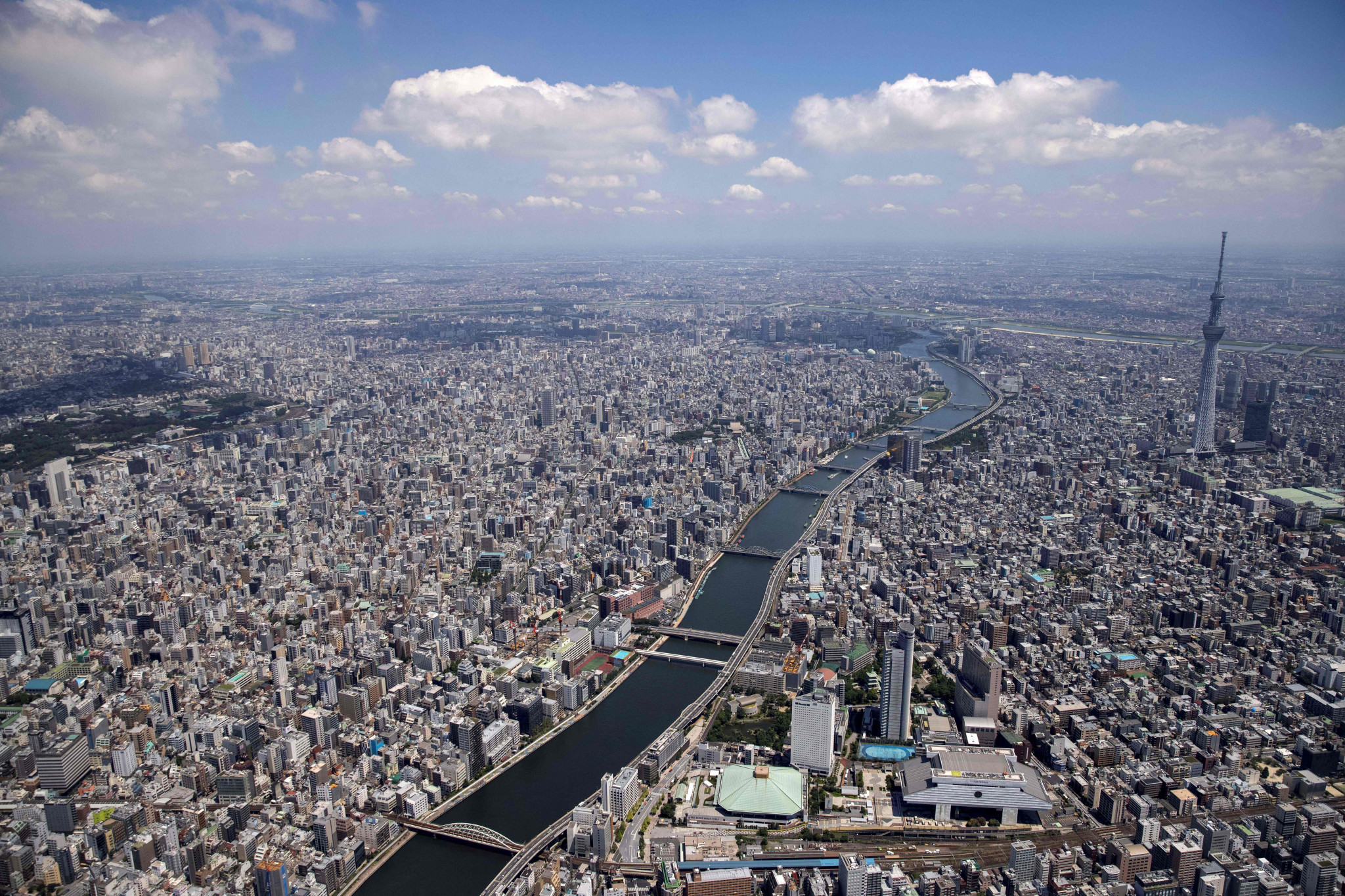 Tokyo has been selected to hold the 2025 Deaflympics, four years after hosting the largest Para sport event in the world, the Paralympic Games.

At the International Committee of Sports for the Deaf (ICSD) Congress on Saturday (September 10), the Japanese capital was confirmed as the organisers of the next edition.

Tokyo Metropolitan Governor Yuriko Koike said she was very happy to hold the event 101 years after the first edition was held in Paris in 1924.

"I am delighted by the decision to have the 2025 Deaflympics held here in Tokyo," said Koike.

"This will be the first time for the Deaflympics to be held in Tokyo or anywhere else in Japan.

"In addition, the 2025 Deaflympics will be a very commemorative event as it will mark the 100th anniversary of the Deaflympics.

"I am convinced that the vibrant performances of the athletes will deepen understanding of deaf people and deaf culture, and boost interaction between individuals and, the holding of the Deaflympics will further promote Para sports, and generate opportunities for everyone to enjoy sports regardless of whether they have a disability or not.

"I am sure that it will also lead to the creation of a society where digital technology enables smooth communication with anyone.

"For the 2025 Deaflympics to be held in Tokyo, which hosted the Summer Olympic and Paralympic Games twice, will allow us to make a more powerful statement to the world on the importance of diversity.

"So that this event will greatly contribute to the realisation of an inclusive society, Tokyo will work closely together with all the stakeholders for its success."

It is to be the third summer edition to be held in Asia after Taipei in 2009 and Samsun in Turkey in 2017.

Tokyo is set to host the event just three years after the last Deaflympics.

Caxias do Sul was supposed to host the event in 2021, but this was delayed to 2022 due to COVID-19 complications.