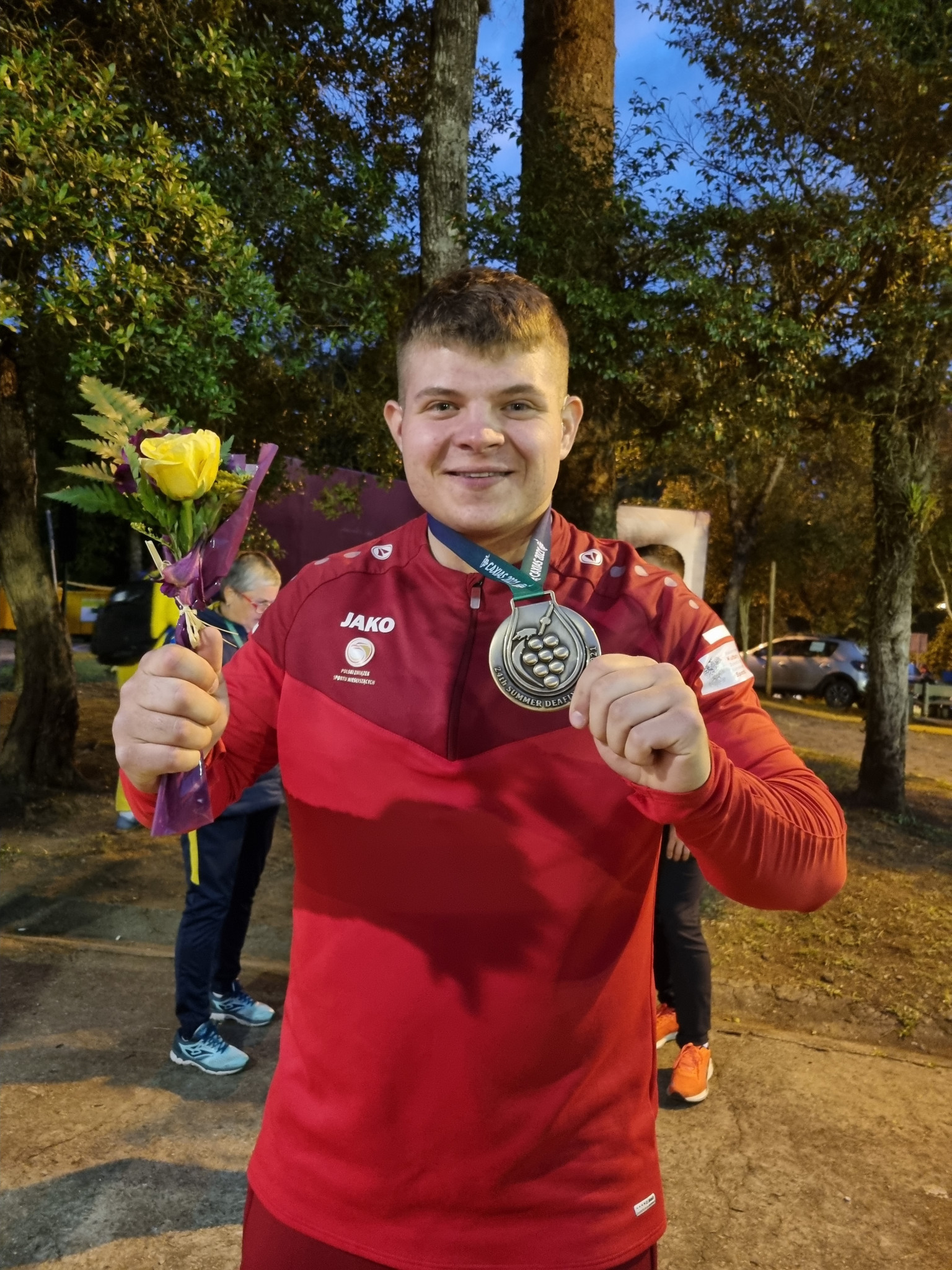 Poland produced a double-gold winning performance in the mountain bike cross-country events at the Deaflympics in Brazil.

Krawczyk enjoyed a similarly safe victory by winning gold in 1:28:37.

Japan’s Kumi Hawase took silver for a time of 1:33:15 and Greece’s Christina Katsipidou ended her race not long after on 1:34:31 to secure bronze.

The mountain bike finals were held in the city of Farroupilha, located close to the host city, Caxias do Sul.

In the athletics events at the SESI Centro Esportivo, Rymma Filimoshkina and Anastacia Sydorenko performed at the highest level for Ukraine to claim titles in the women’s hammer throw and the women’s 1500 metres.

Filimoshkina was able to celebrate her gold medal alongside compatriot Yulia Kysylovs, who achieved silver, while Olga Khizhnyakova of Kazakhstan capped off the top three.

Hannah Wetzel of the US won bronze in the event.

Poland enjoyed their own one-two in the men’s high jump thanks to the success of gold medallist Bartosz Brzezicki and silver medallist Karol Dabrowksi.

Tanel Visnap of Estonia, coming off his gold in the men’s long jump yesterday, claimed bronze in this event.

Hiroto Kitadani of Japan won gold in the men’s pole jump while Chung-Yu Chen of Chinese Taipei and Rauan Beisebay of Kazakhstan were awarded silver and bronze.

The final athletics gold went to Laura Štefanac of Croatia in the women’s javelin throw.

Ukraine swept both middle-distance races of the day.

In the shooting, the medals were shared between Germany, Ukraine, South Korea and Hungary.

Ukraine has increased their gold medal total to 47 at the top of the overall medals table.

One gold for the US and Japan means they have moved to 18 and 12 golds, respectively.

The Deaflympics is scheduled to finish on Sunday (May 15).