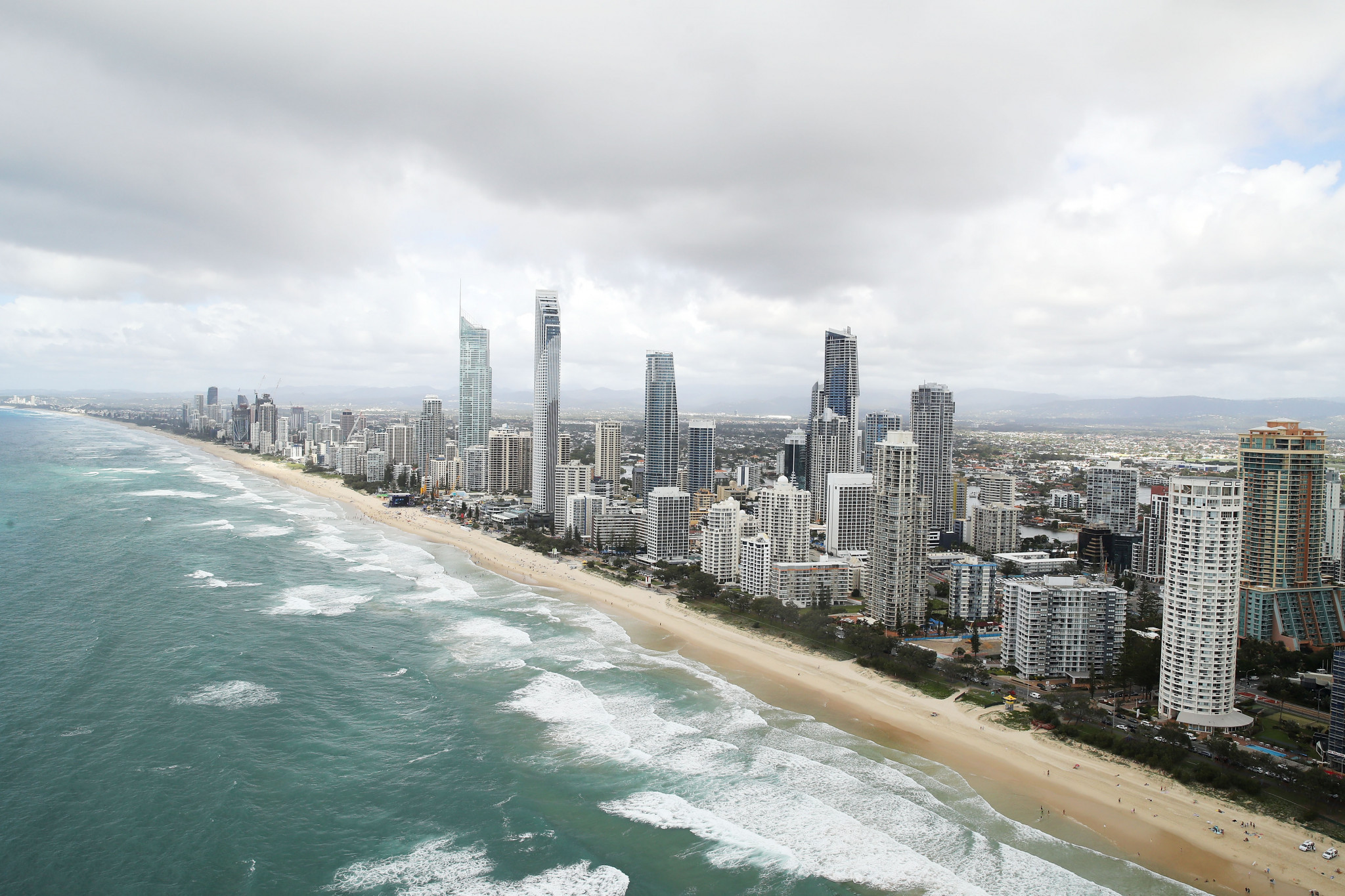 Officials from the Gold Coast have praised the legacy of hosting the 2018 Commonwealth Games, claiming it is bringing an economic boost to the sporting economy, which is nearly at AUS $800 million (£471 million/$550 million/€540 million) a year.

In July, the latest version of the Sporting City Index by Burson Cohn & Wolfe saw Gold Coast jump 20 spots from 46th to 26th, helped partly by Queensland securing the 2032 Olympic Games for Brisbane, which is less than an hour away.

"It's become a really strong economy and it ties in well with tourism and lifestyle."

The city is expected to host major events at Brisbane 2032, with an Olympic Village potentially being in Robina too.

Gold Coast's population is also expected to increase by 51 per cent by 2036 to approximately 830,000 people.

Major Events Gold Coast chief executive Jan McCormick said her team had been working on bringing several events to the city in the future.

"This financial year we are going to be supporting approximately 60 major sporting events," said McCormick.

"We have our eye on the prize.

"As we get closer to the Olympics of course we would be hosting major national and international titles."