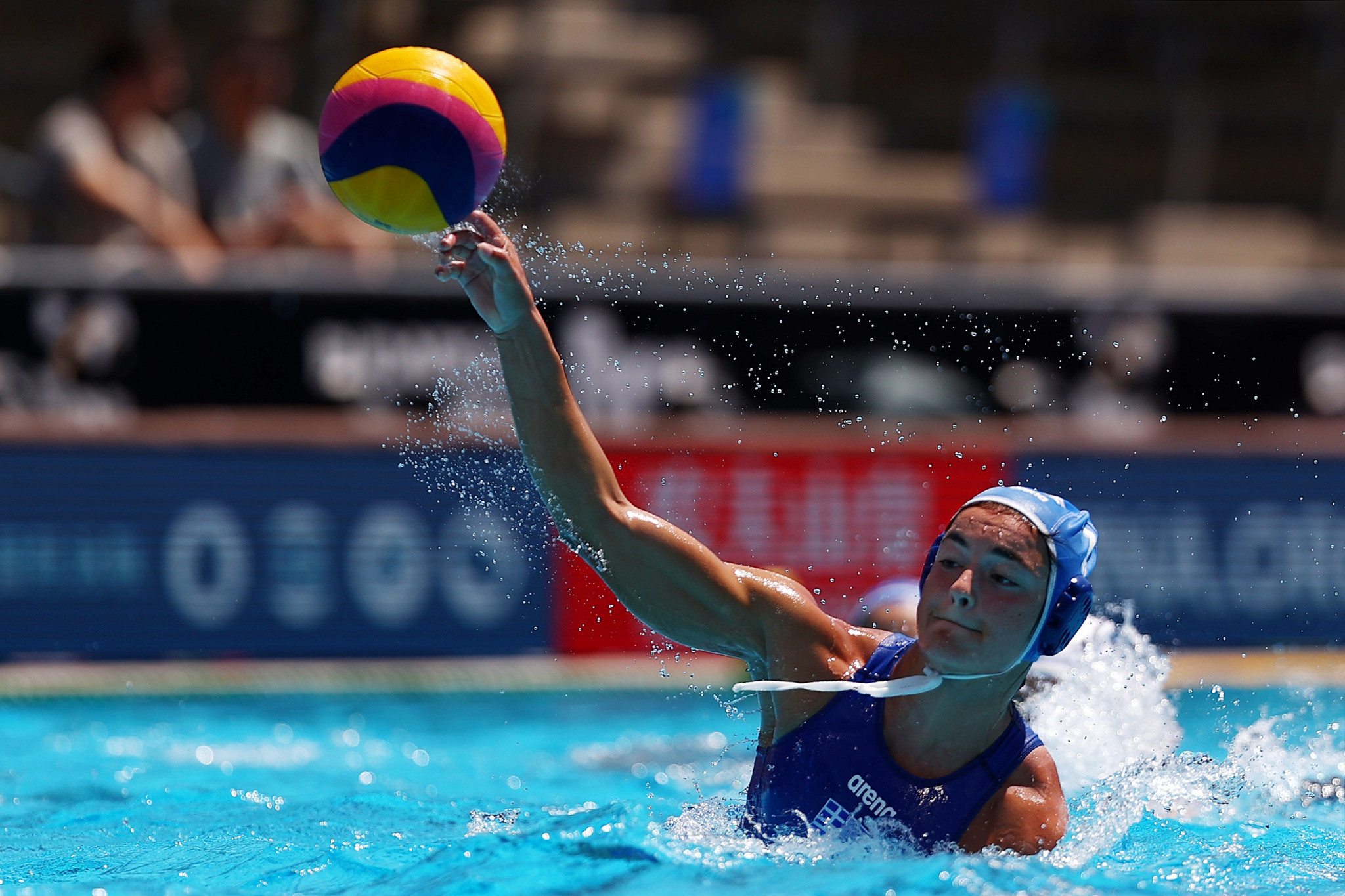 Greece have moved one step closer to a first-ever Women’s European Water Polo Championship title after beating five-time champions Italy in the semi-finals in Split.

Eirini Ninou scored three as the three-time runners-up overcame the Italian team with a 12-9 triumph in the Croatian city.

Greece have secured a meeting with two-time winners Spain who continued their defence with a 10-7 win over The Netherlands.

Elena Ruiz Barril was the difference for Spain, scoring four times as they did enough to beat a spirited Dutch team.

A superb team effort helps Greece ?? qualify for their fourth European final since 2010.

Having fallen 5-2 behind, The Netherlands levelled matters at 5-5 thanks to captain Sabrina van der Sloot’s strike and Brigitte Sleeking’s double.

But after Ruiz Barril regained the lead for Spain, they did not look back as Paula Leiton Arrones, Pili Pena Carrasco, Anni Espar Llaquet and Beatriz Ortiz Munoz netted in the final period to wrap up the victory.

Competition is due to continue tomorrow with the semi-finals of the Men’s European Water Polo Championship as defending champions Hungary meet Spain and hosts Croatia tackle Italy.