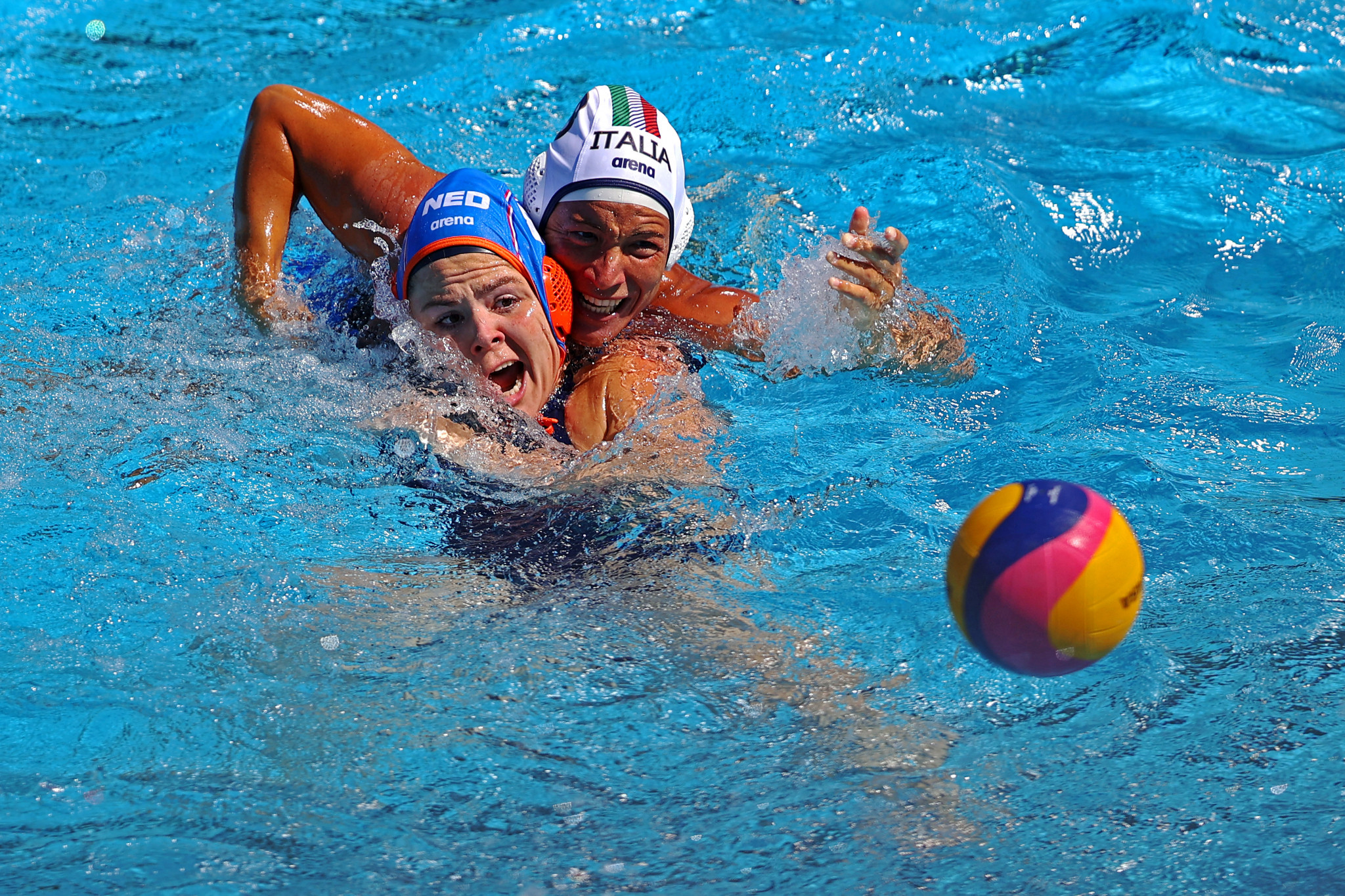 Italy and The Netherlands remained unbeaten at the Women’s European Water Polo Championship in Split.

The penultimate round of group matches at the Spaladium Arena saw four nations - Greece, Italy, Netherlands and defending champions Spain book places in the knockout stage.

In Group A, The Netherlands recorded a crushing 28-0 win over Romania, with Simone Van De Kraats impressing for the Dutch with eight goals.

Elsewhere in the group Greece beat Germany 13-3, with four goals for Maria Myriokefalitaki.

Hungary were the other winners in Group A overcoming Croatia 22-6, with Greta Gurisatti scoring five goals for the second game in a row.

The fate of the remaining women’s teams will officially be decided on Sept. 3rd live on LEN TV ?‍♀️ pic.twitter.com/S0AE7LymkH

In Group B, Italy stayed unbeaten with an impressive 23-7 win over Serbia at the Spaladium Arena, with Dafne Bettini netting four times.

On a day of one-sided matches proceedings were completed by France overcoming Slovakia 28-5, with Ema Vernoux the stand-out player for France with seven goals.

The final round of women’s pool matches are due to take place on Saturday (September 3).