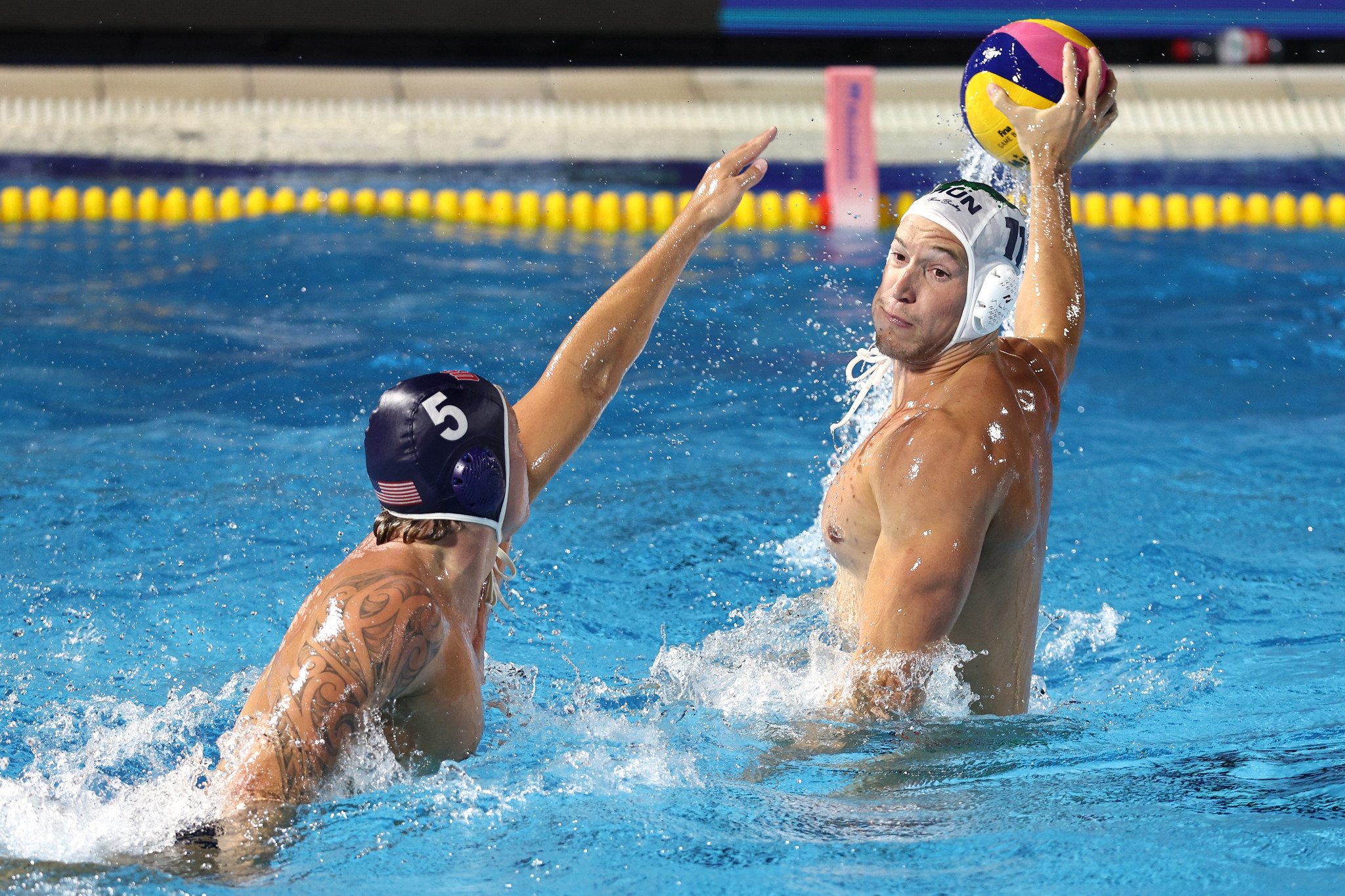 A stunning showing by Szilárd Jansik helped defending champions Hungary overcome Montenegro 11-8 to advance to the semi-finals of the Men’s European Water Polo Championship in Split.

Jansik netted five times with four of those coming in the second half as Hungary managed to do enough to see off their plucky opponents at the Spaladium Arena in the Croatian city.

Montenegro were just 5-4 behind at half-time and reduced the deficit to 9-7 during the final period, but two goals from Jansik in the closing stages ensured victory for Hungary.

The other semi-final will see Croatia and Italy go head-to-head after beating Georgia and France respectively.

Watch all the highlights below ? pic.twitter.com/Vw42n0QndC

Both matches were one-sided with hosts Croatia storming to a 15-5 victory over Georgia.

Luka Bukić was the pick of the scorers with four, while there were also hat-tricks for Loren Fatović and Konstantin Kharkov.

Italy trailed France 3-2 at the end of the first period before powering to a 16-8 triumph.

Francesco di Fulvio hit four in the victory that also included triples for Giacomo Cannella and Vincenzo Dolce and a double for Nicholas Presciutti.

Competition is due to continue in Split tomorrow with the semi-finals of the Women’s European Water Polo Championship as The Netherlands take on Spain and Greece tackle Italy.