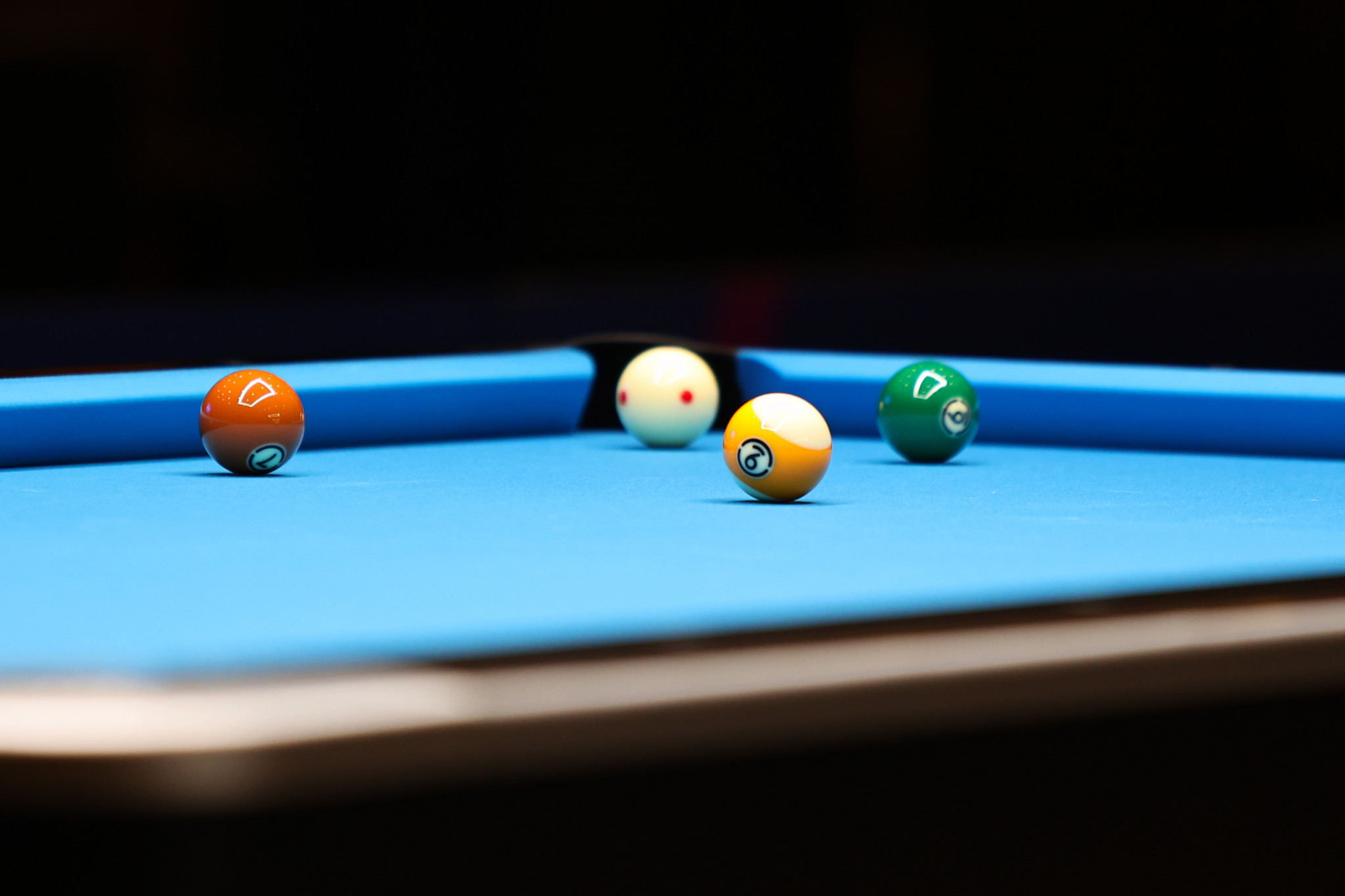 Dick Jaspers, winner of a World Games billiards gold medal at Birmingham 2022, has been recognised with August's Athlete of the Month award from the International World Games Association (IWGA).

The Dutchman won the men's three-cushion billiards gold medal 13 years after doing the same in Kaohsiung.

Now 57, Jaspers has four World Games medals to his name from six appearances, the first of which came at Akita 2001.

Jaspers would "love to play my seventh World Games" at Chengdu 2025, he told the IWGA website.

The World Games Athlete of the Month honour was presented by insurance provider Protective in the lead-up to Birmingham 2022, which provided winners with a gift, but it was not the presenting sponsor this month.

The company has its headquarters in Alabama and also bought the naming rights to the stadium which hosted the Opening Ceremony for this year's World Games.