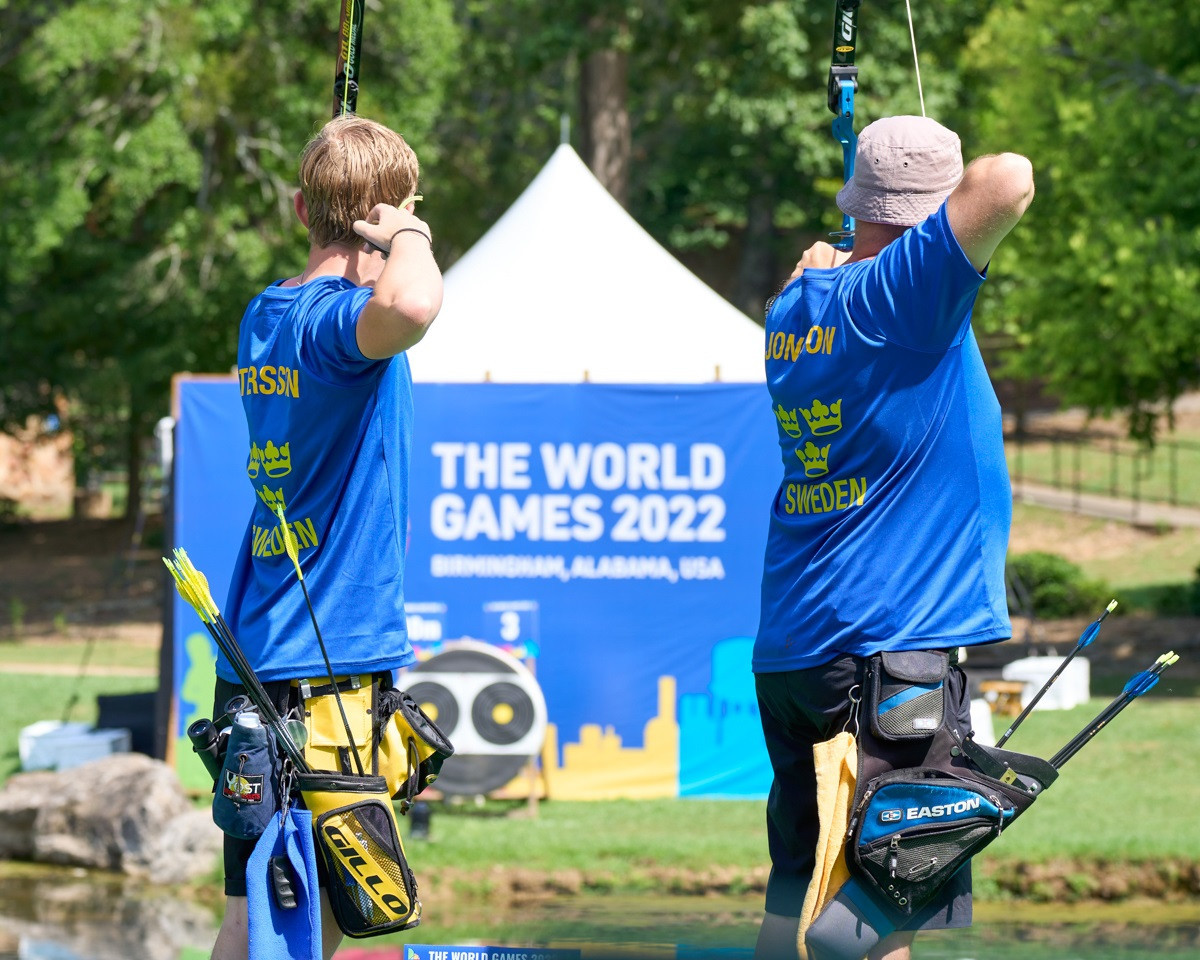 The City of Birmingham held talks today with members of the Birmingham 2022 World Games Organising Committee over debt amounting to $14 million (£11.8 million/€14.1 million), believed to be owed to local vendors, companies and the United States Government, confirming they would foot part of the bill.

Birmingham 2022 chief executive Nick Sellers confirmed he was planning to go to the meeting, with Birmingham Mayor Randall Woodfin attending too.

The Organising Committee asked for another $5 million (£4.23 million/€5.02 million) from Birmingham City Council to assist with the debt, which councillor Darrell O'Quinn says will take the total cost from the Council to $12 million (£10.2 million/€12.05 million).

This was approved by a 7-2 margin by the Council.

Jefferson County Commission, the Convention and Visitors Bureau and private partners are being asked to help raise the rest of the funds.

O'Quinn previously said he is unsure if the Council are all on board, saying that approving a funding boost could lead to lawsuits.

The Birmingham City Council will give The World Games Birmingham an additional 5 million dollars in an effort to relieve the game’s 14 million dollar deficit. More on this story tonight on @WBRCnews

"There's no active litigation I’m aware of," said O'Quinn according to WBRC.

"But, I think some of the concerns relate to the possibility of that, so if that qualifies as a reason to allow executive session, that is something the City Attorney will have to make the call on.

"We will see what happens.

"There is some hesitation, because providing basic city services like police protection, fire and rescue, public works, and sanitation, those are the essentials of what we are here to do.

"When those things are lacking, we definitely hear about it.

"So, this $5 million, could potentially go towards addressing the city's basic needs."

Due to the COVID-19 pandemic, the Birmingham 2022 World Games were pushed back from 2021, taking place from July 7 to 17 in the Alabaman city, also leading to rising costs.