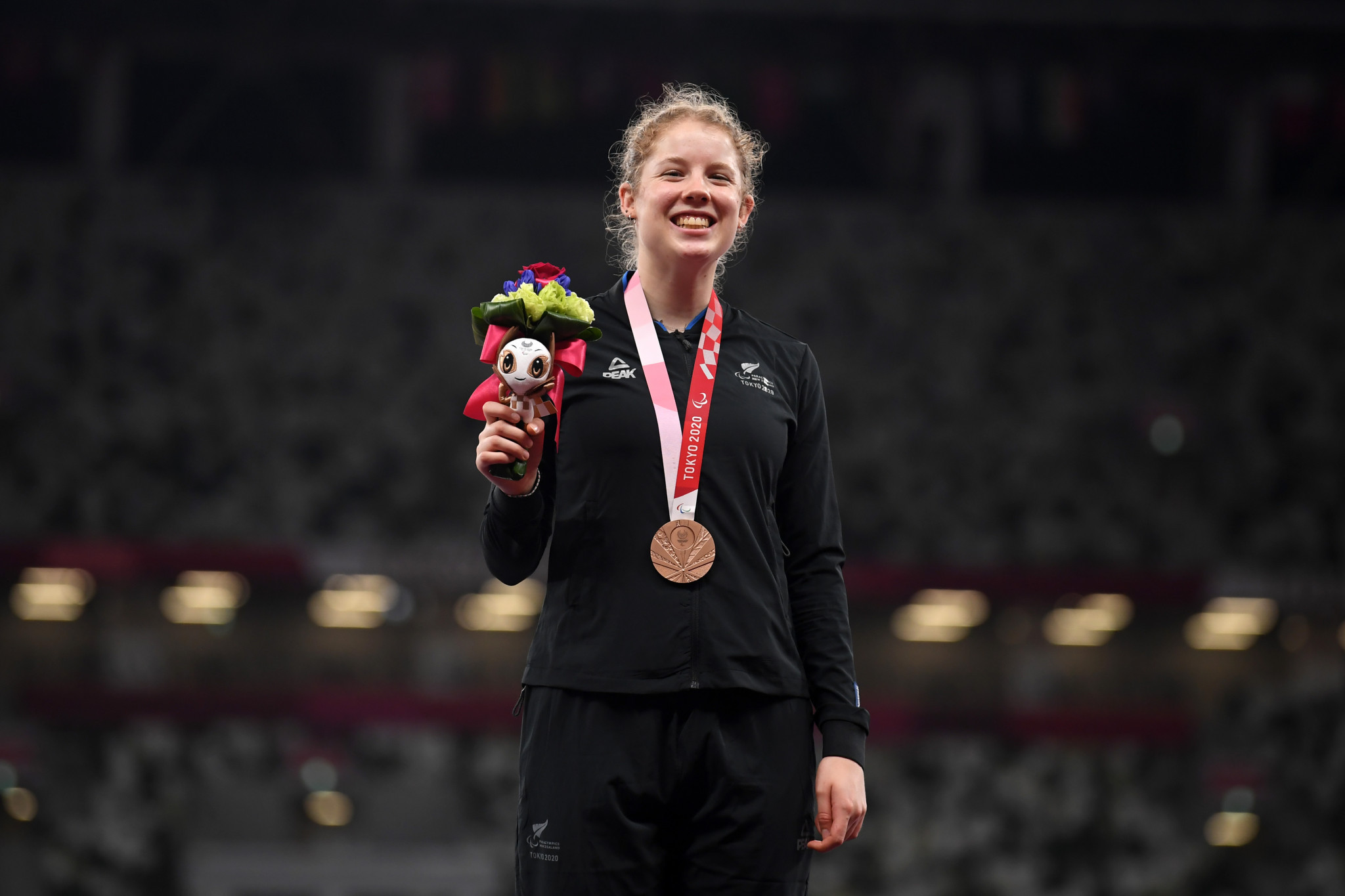 Six New Zealand athletes who made their Paralympic Games debut at Tokyo 2020 have been received by Waipā District Council to receive their official numbered pins.

The pins are awarded to every individual who represents the country at the Paralympic Games, with numbers assigned to athletes in alphabetical order after their debuts.

Mylchreest commended the athletes on their achievements.

"Witnessing your talent, and your tenacity, as you represented New Zealand with the greatest dignity in the Tokyo 2020 Paralympic Games - I am humbled and proud to be able to celebrate you receiving your official numbered pin tonight," he said.

"They have competed across 26 Paralympic Games winning a staggering 236 medals.

"Through their performances and personal stories, New Zealand Paralympians have inspired all New Zealanders to think differently about disability.

"By doing so they have contributed to creating a more inclusive New Zealand."