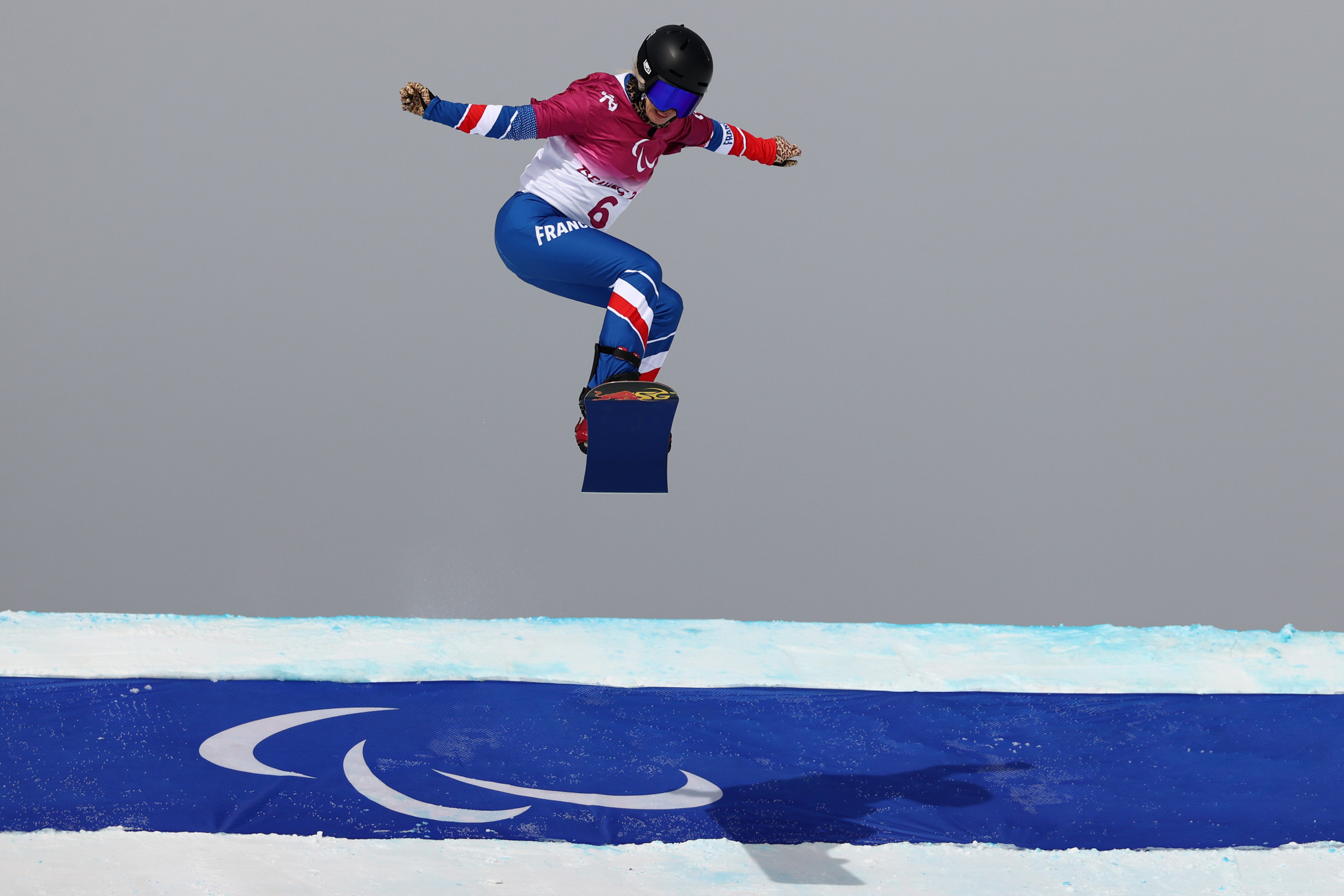 The new Constitution of the Bonn-based International Paralympic Committee (IPC) has come into force after receiving legal ratification in Germany, paving the way for the establishment of a Nominations Panel and the independence of sports falling under its governance.

The Constitution was approved at last year's General Assembly, and is now effective having been officially published by the German Registry of Associations.

This sets an aim for all IPC sports to become independent by the end of 2026, with a World Para Sport (WPS) Unit to manage the process to be established by the end of the current year.

Under the Constitution, the WPS Unit is "an internal division of the IPC" but "operationally independent".

The IPC said a recruitment process for the WPS Unit's Board is "actively taking place".

Governance of Para Alpine skiing, Nordic skiing and snowboard was transferred to the International Ski and Snowboard Federation (FIS) in July, while Para biathlon is now managed by the International Biathlon Union with FIS assistance under the guise of a Steering Committee.

The creation of a Nominations Panel to assess nominations and applications to positions on key IPC bodies, including the WPS Unit Board, is among the other key changes in the new Constitution.

Gordon Orlikow has already been appointed as chair by the IPC Governing Board, with Ilona Meyer joining him as an independent person on the Panel.

Some changes to the Athletes' Council are also covered in the Constitution, with the first and second vice-chair elected after the Beijing 2022 Winter Paralympics, serving a normal four-year term and a two-year term until elections after Paris 2024 respectively.

After Paris 2024, normal terms of four years will apply to both vice-chairs.

Canada's Josh Dueck was elected as first vice-chair after Beijing 2022, and Gourley of Australia as second vice-chair.