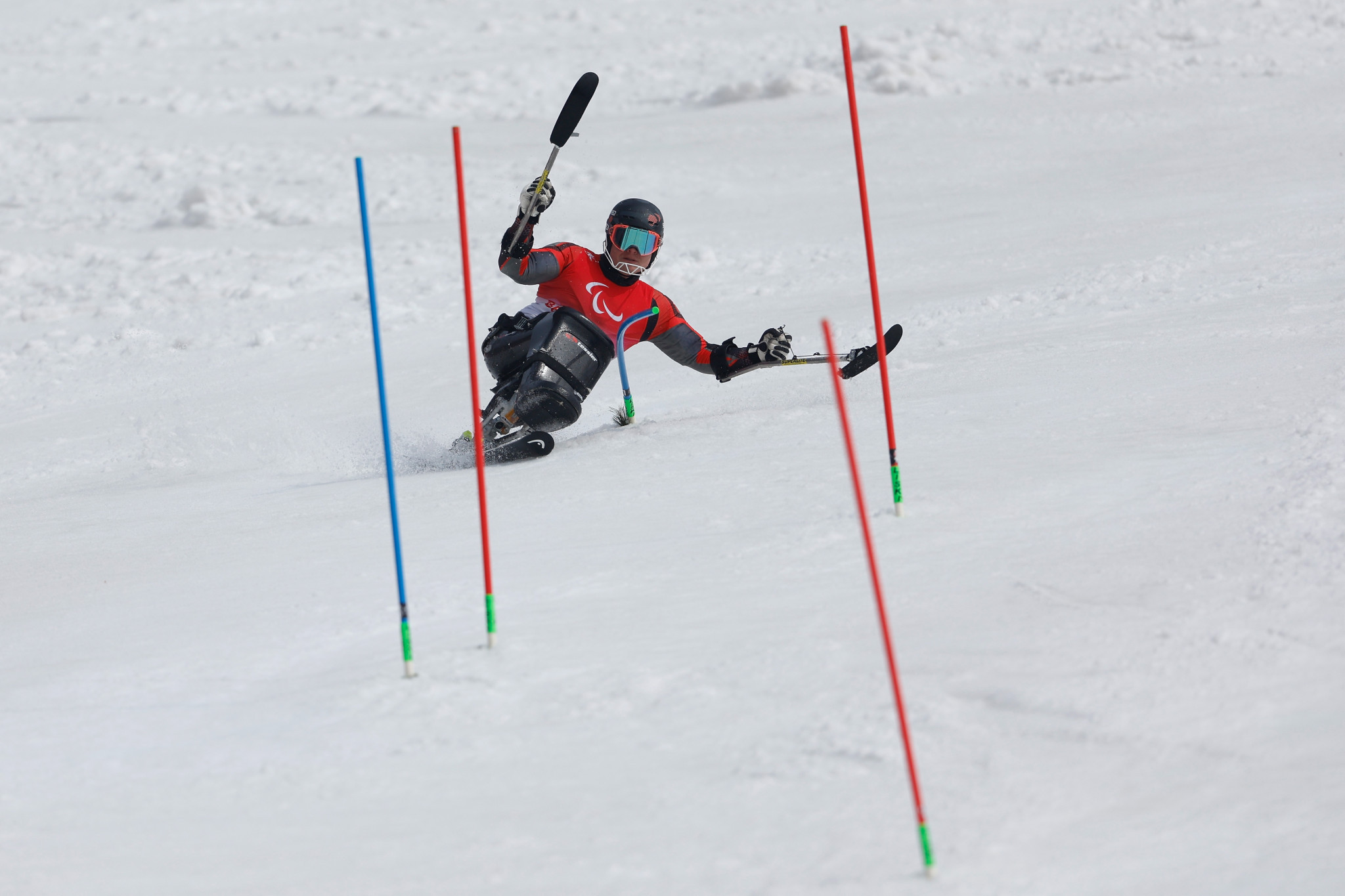 The International Ski Federation (FIS) is one step closer to becoming the world governing body for several Para snow sports after the FIS Congress gave the change its blessing.

A motion in favour of the FIS taking over the governance of three Para snow sports from the International Paralympic Committee (IPC) was approved.

Para Alpine skiing, cross-country skiing and snowboard events would come under the governance of the FIS under the plans.

Approval by the FIS Congress allows for it to advance talks with the IPC over further details and establish a timeline for the transfer of governance.

The FIS has already been named as the IPC's preferred entity to assume the management of Alpine skiing, cross-country skiing and snowboard.

The IPC currently serves as the International Federation for 10 sports, but wants these to be independently governed by 2026.

It also governs Para biathlon, but this is not due to be transferred to the FIS.

The IPC and FIS "share a common vision about the future of the Para Snow Sports", IPC President Andrew Parsons said in March when the FIS was granted preferential status.