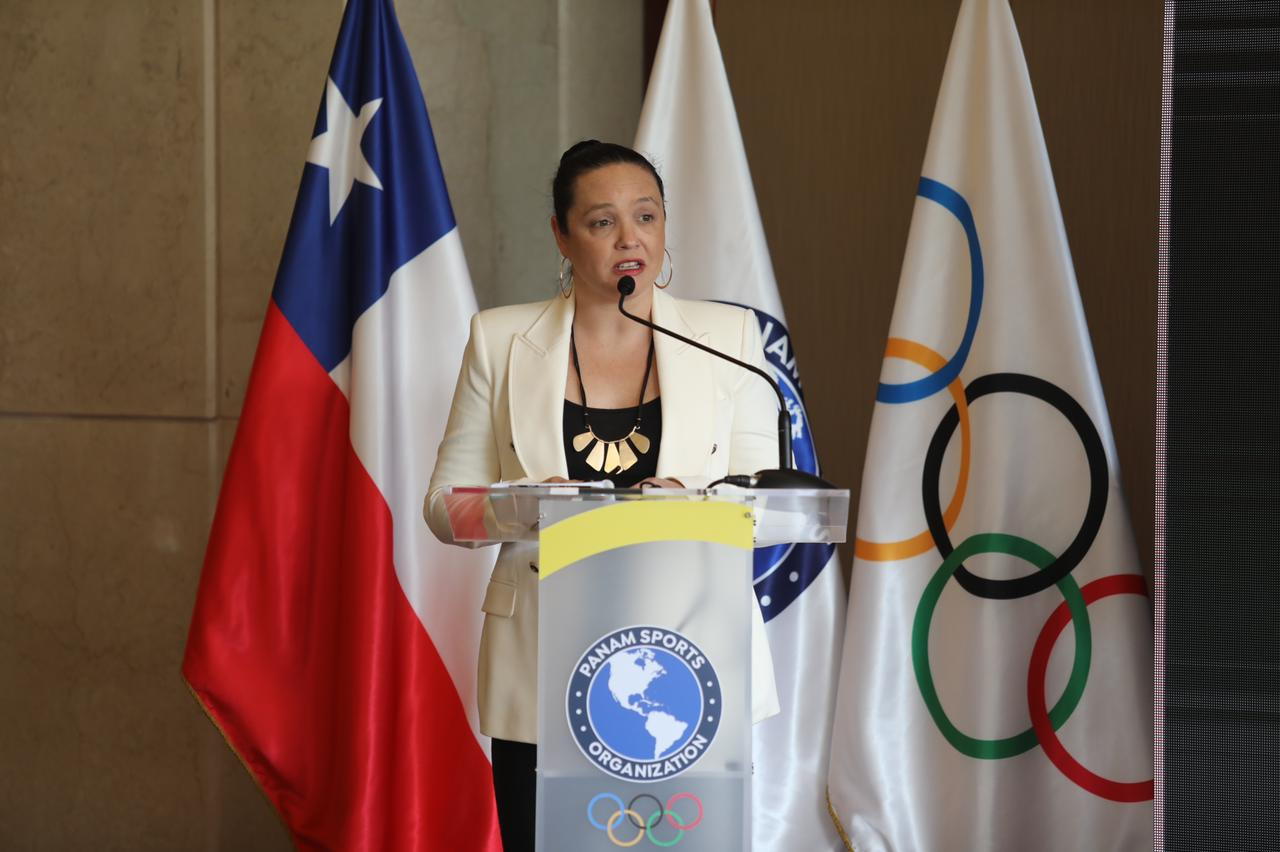 Santiago 2023 chief executive Gianna Cunazza has revealed that there might not be any funds available should organisers fail to keep within budget when running next year’s Pan American and Parapan American Games here.

Speaking to insidethegames in the Chilean capital, Cunazza outlined the financial constraints and importation challenges facing organisers with little more than a year to go before they are due to host the Games.

Cunazza said $140 million (£120 million/€139.5 million) of that figure was allocated for infrastructure, while around $100 million (£85 million/€99.5 million) had been set aside for the construction of the Athletes' Village and the rest for the organisation of the Games.

Since the budget was unveiled in January 2020, the world's economic climate has changed significantly due to the COVID-19 pandemic and war in Ukraine.

Cunazza said she remained optimistic that the Games would take place on time and on budget but acknowledged the difficulties facing organisers.

"This has had a huge impact on everyone around the world.

"This means that even though we are on budget and on schedule, if there is a chance that we require more budget to finish the Games for any reason, we might not have it.

"The second challenge would be the logistics of imports that we have to make in order to execute these Games.

"Of course, this is in the relation with the timing.

"We know that around the world we have had some very big challenges on logistics so we know that we have to plan ahead very well in order to have everything delivered on time so we can execute the Games correctly."

A total of 41 venues in 19 Chilean districts are due to be used for next year’s Pan American and Parapan American Games.

Competitions are set to be staged in the Metropolitan, Valparaíso, O'Higgins and Biobío regions of the country.

The National Stadium Sports Park in the Ñuñoa district of Santiago features 12 venues for the Games, including the main Estadio Nacional Julio Martínez Prádanos.

"We have been working very hard with all the deliveries and we are confident that we will be able to deliver them on time for the Games," added Cunazza.

"Looking at the schedule, we are on time.

"We don’t have any extra time to be delayed on anything, but we are working on schedule and we have been working with the different actors to have everything delivered on time.

"We are confident that it will be deliver on time and as for the budget we understand that there is global economic depression.

"We have been working very hard to keep on track with the budget which is on the lower side."