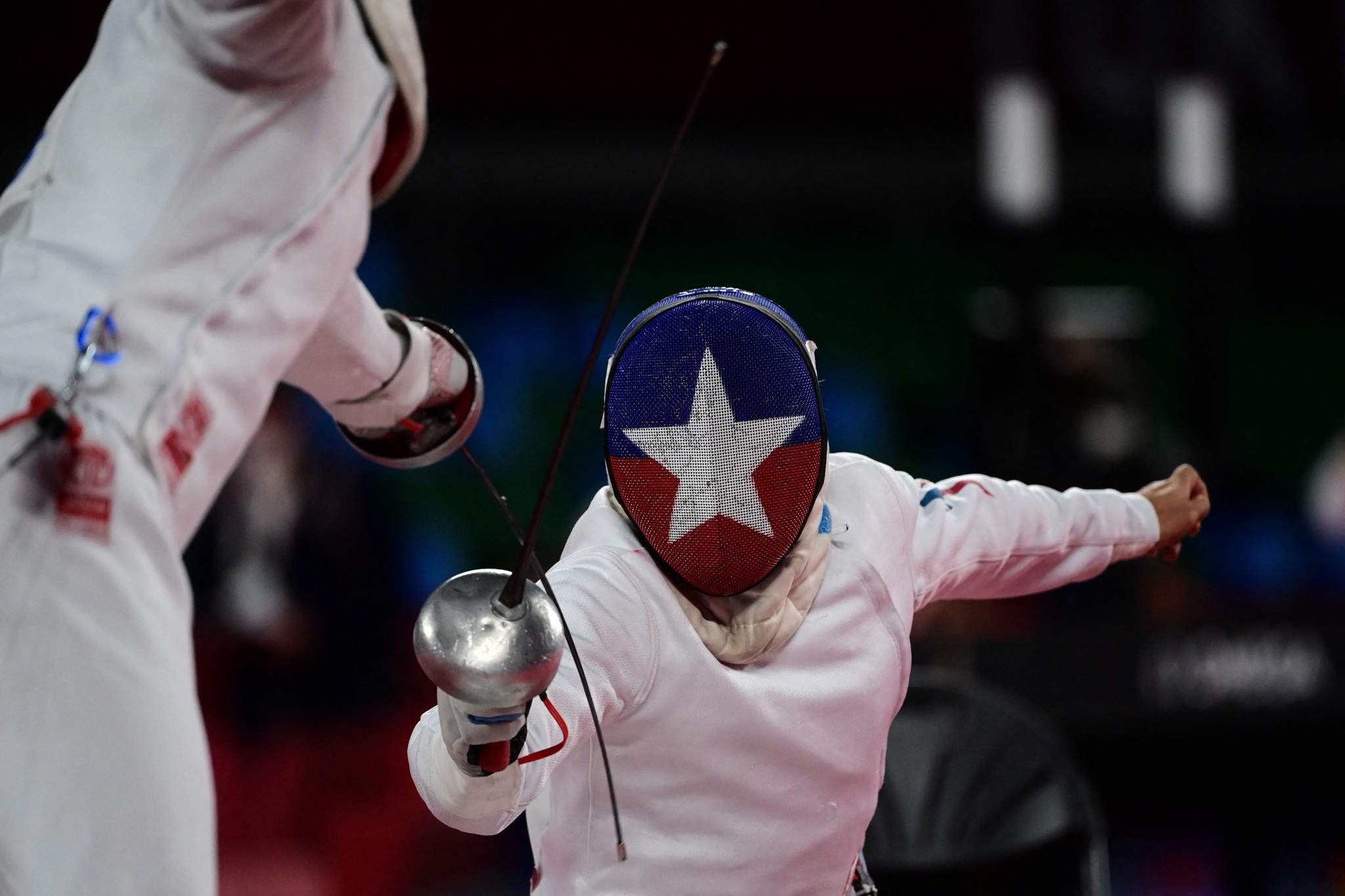 The Chilean Olympic Committee (COCH) has urged clubs here to help establish new National Federations for kendo, modern pentathlon and inline hockey and skating after cutting ties with the organisations that run them.

A call has been issued by the COCH in response to a decision made earlier this month to disaffiliate from the Chilean Kendo Federation, the Modern Pentathlon Federation of Chile and the Chilean Hockey and Skating Federation.

The COCH has summed all clubs "which have legal status in force" to participate in the creation of new National Federations for those three sports.

Clubs have been given a deadline of September 25 to express their interest to the COCH.

The move is being made by the COCH in a bid to ensure that athletes can compete in international competitions and that they can be represented in International Federations.

The decision to sever ties with the three governing bodies was taken at an Extraordinary General Assembly, with the COCH saying the three had fallen afoul of its statutes by being unable to receive resources from the state for more than a year.

Chile's Government-run National Sports Institute has suspended all funding for the three.

When the old Chilean Cycling Federation was suspended by both the COCH and International Cycling Union (UCI), the COCH, UCI, Pan American Cycling Confederation and Chile's Ministry of Sports came together to create a new organisation.

Modern pentathlon and skating are two of the sports on the Pan American Games programme.

Chile has never won an Olympic medal in any of the sports affected by the move.