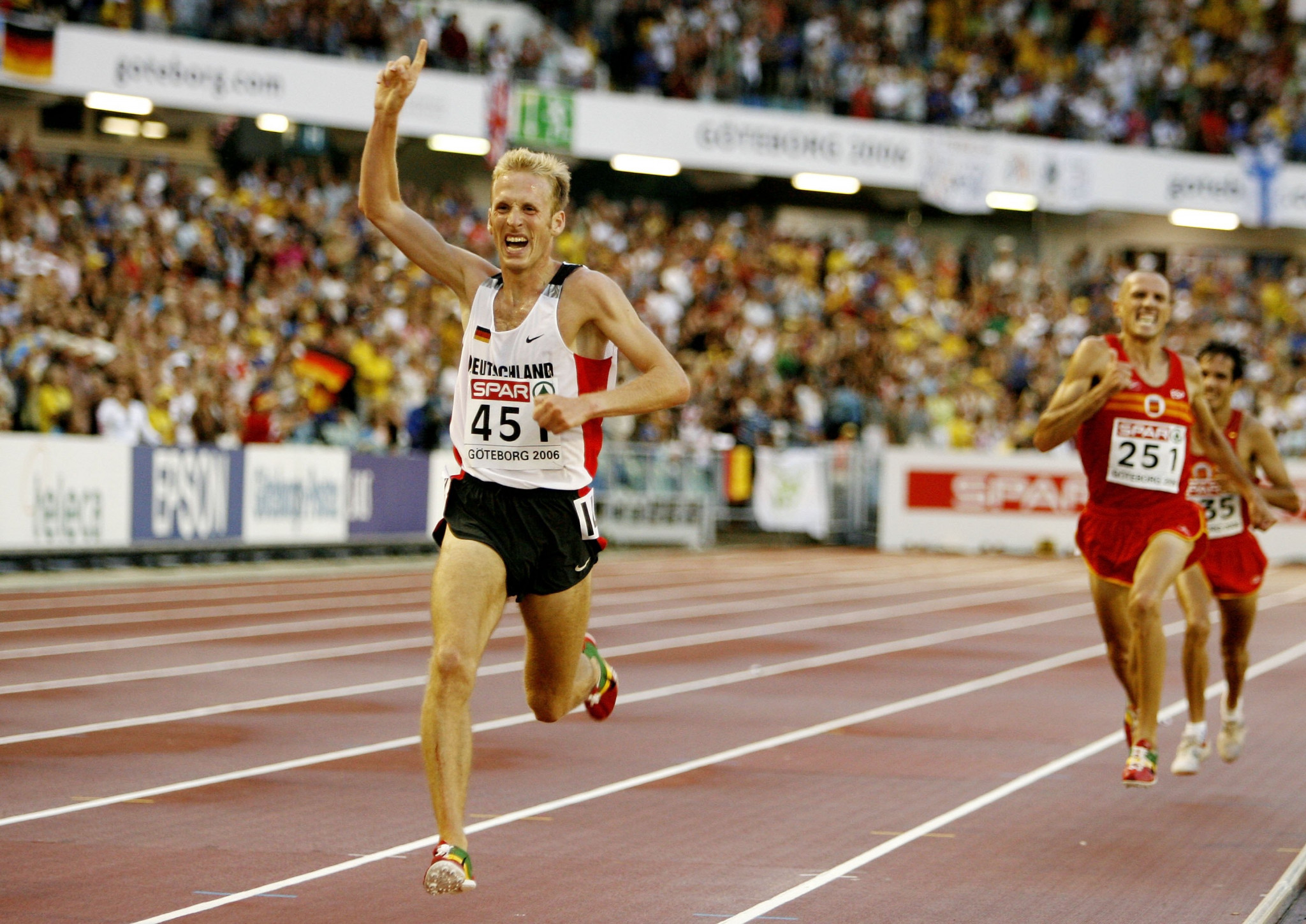 Former European 10,000 metres champion Jan Fitschen is leading the charge to get university students involved in the third edition of the German University Sports Federation (adh) University Run, as part of the International Day of University Sport (IDUS) celebrations.

IDUS is celebrated every September 20 since its inception in 2016.

Previously a Universiade champion in 2003 in the 10,000m and silver medallist in the 5,000m, he took that success into his senior career, winning at the European Athletics Championships in Gothenburg in 2006.

There he was joined on the podium by Spaniards 1999 Universiade gold medallist José Manuel Martínez and Juan Carlos de la Ossa.

"In general, I find university sports to be a great thing," said Fitschen.

"You get to know a lot of people there and can let off steam while studying.

"I think the run is great because the hourly format is so unusual and creates a great connection between students, employees and alumni."

The adh University Run encourages students to run as many kilometres as they can in a 60-minute window, with prizes given to those who cover the greatest distance in an hour and the most-active university.

A run climbing challenge is also in place for those keen on getting out on the hills and mountains.

To enter, an athlete must upload a run from their smartwatch and take a picture, submitting them online.