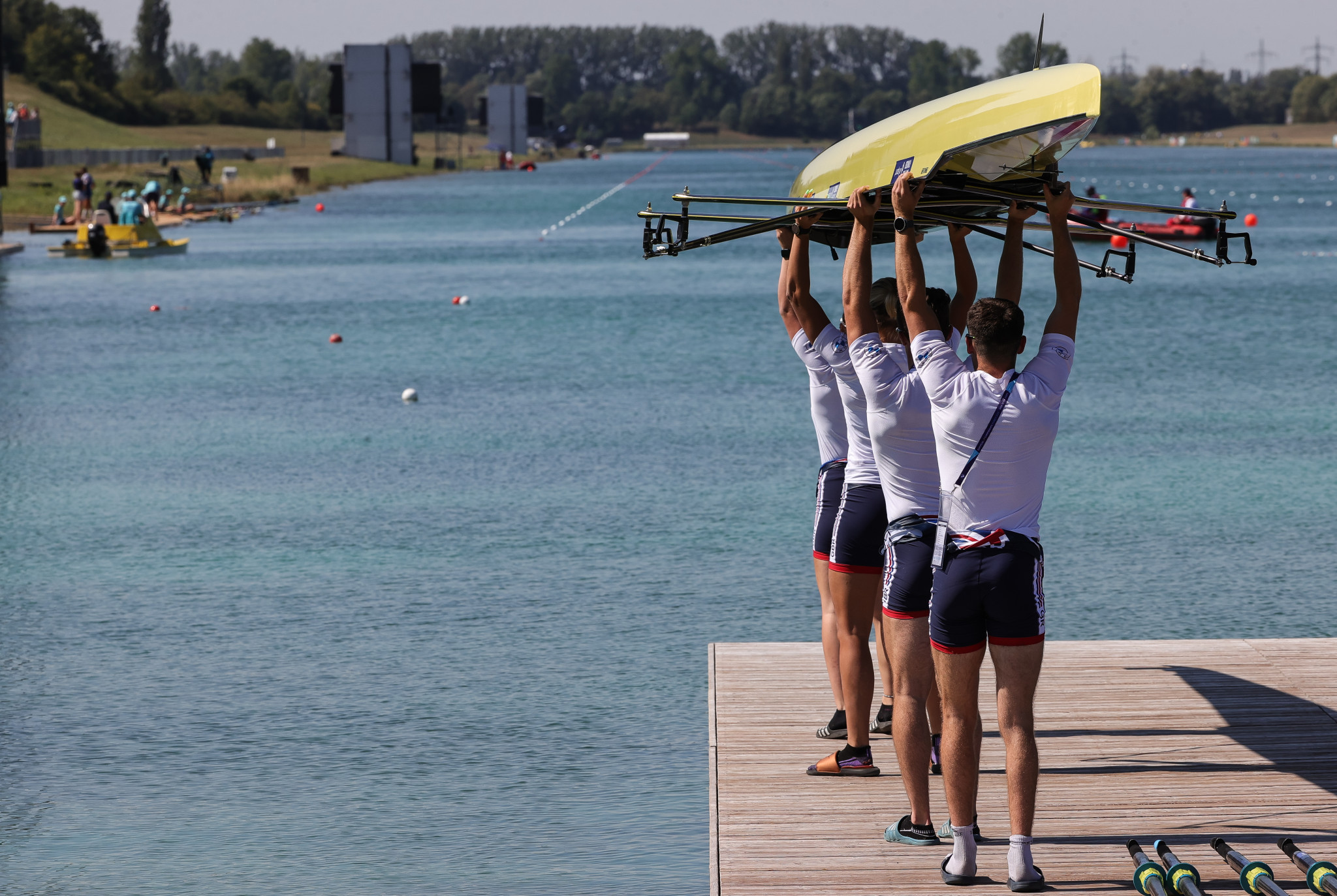 The Conshohocken Rowing Centre is to be the home of a new under-23 team made up of the United States' best young prospects, with an aim of representing their country at the Los Angeles 2028 Olympic Games.

Craig Hoffman, executive director of Conshohocken Rowing Centre, said he was proud to host the upcoming hopefuls at the 15,000-square-foot facility in Pennsylvania.

"This is the American dream," he said.

"Athletes will carry the same problems they had as adolescents all the way to the Olympics if they don't have the psychological support they need to overcome their issues early on and as problems arise."

This club is 13 miles northwest of Philadelphia and regularly invites college coaches for recruitment of local athletes.

Hoffman, who will be involved in the programme, was named the United States Olympic Committee Development Coach of the Year in 2004.

Selected college rowers are to spend the period from June to August training at the facility and competing in American and Canadian regattas.

Athletes are responsible for their room, board and transportation while there.

They will receive full-time coaching, all entry fees are paid, as are the programme fees for the Conshohocken Rowing Centre.

Expenses are paid while competing for the US internationally too.

This means the first set of rowers accepted will likely be between the ages of 25 and 28 by the time of their home Games.