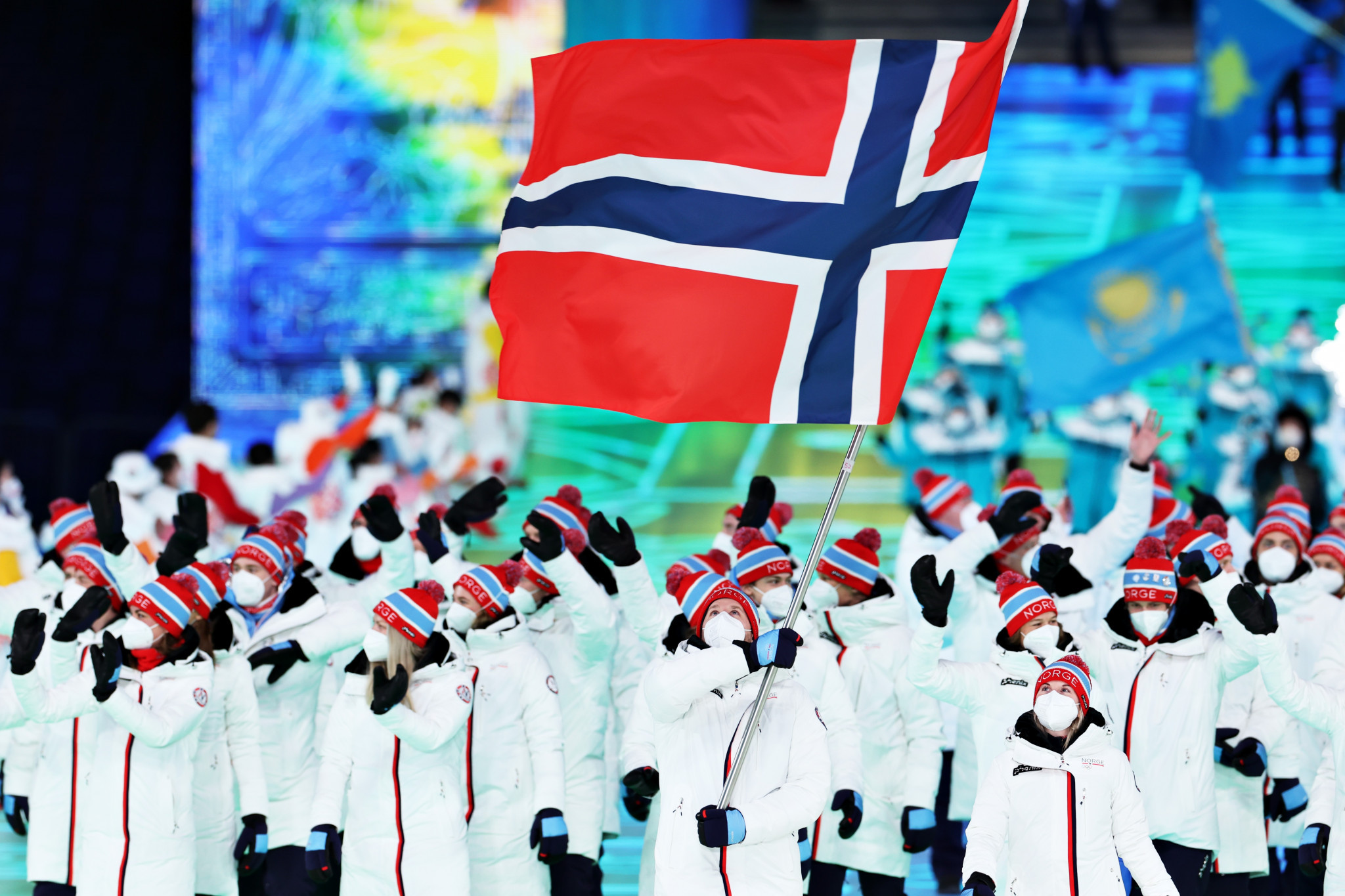 The Norwegian Olympic and Paralympic Committee and Confederation of Sports (NIF) is said to have known about the country's anti-doping issues related to under-18s for three years - but no action was taken.

Fears are growing that Anti-Doping Norway (ADNO) could be declared non-compliant by the World Anti-Doping Agency (WADA) and subsequently excluded from the Olympics and Paralympics over testing rules for young athletes.

The ADNO has not conducted drug testing on athletes under the age of 18 for the past two years due to the interpretation of a Norwegian law requiring parental consent.

WADA confirmed last week that it was "aware of the issue" and was "in touch with Norway's National Anti-Doping Organisation with a view to finding a solution".

A letter obtained by Norwegian broadcaster NRK revealed that NIF and Anti-Doping Norway asked the country's Ministry of Culture for clarification three years ago over doping testing of people under the age of 18 without parental consent.

Karen Kvalevåg, general secretary of the Swedish Sports Confederation and Anders Solheim, general manager of ADNO, signed the letter that was issued in May 2019.

NIF President Berit Kjøll has claimed that the organisation first became aware of the consequences of the issues in June.

"The consent issue has been going on for many years, and we have continuously been constructive in the dialogue with Anti-Doping Norway to find solutions within the framework of Norwegian legislation," said Kjøll told NRK.

"We became aware of Anti-Doping Norway's assessment of possible consequences in connection with when our joint letter was written to the Ministry of Culture in June 2022."

Norway's Minister of Culture Anette Trettebergstuen told NRK that the Norwegian Government was considering changing the law to enable people between the ages of 15 and 18 to be tested without parental consent.

"We hope that a good legal basis can be established as soon as possible so that Anti-doping Norway can test minors without having to obtain consent from guardians, as is the case today," added Kjøll.

Wide-ranging consequences should Norway be declared non-compliant would include a ban on the country being awarded regional, continental or World Championships.

There would even be the potential for Norway to be excluded from the Olympics and Paralympics in the event of ADNO being deemed non-compliant.

Under the International Standard for Code Compliance by Signatories, representatives of the country's National Olympic Committee and National Paralympic Committee would be unable to attend the next edition of the Olympics and Paralympics.

However, athletes would only be banned if conditions for reinstatement were not satisfied within 12 months of any initial measures against ADNO being imposed.

The NADOs of Thailand and Indonesia were declared non-compliant in October 2021, but were removed from the list in February of this year.