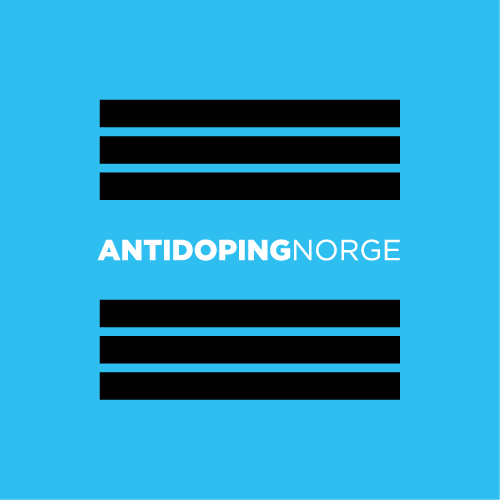 Anti-Doping Norway are reportedly seeking for a Supreme Court to rule on anti-doping matters, rather than the Court of Arbitration for Sport (CAS).

The organisation is claimed to be in favour of replacing CAS with a Supreme Court.

"Anti-doping Norway believes that an arbitration tribunal is not best suited for resolving doping cases," Solheim is quoted as saying.

"There are several examples of doping cases in recent years involving ever-increasing investigations and cooperation with police forces.

"Thus we want a judicial body that looks more like what we know from the general community.

"This is also to strengthen the processes and the safeguarding of fair trial.

"It's about creating best practice as possible."

It has also been claimed that Anti-Doping Norway has proposed to the World Anti-Doping Agency (WADA) that they want an independent WADA board which is not attached to other organisations.

Further proposals, reportedly made, include anti-doping organisations being responsible for intelligence, investigation and sanctioning.

The role of CAS has been the source of discussion in recent months, with International Olympic Committee (IOC) President Thomas Bach claiming in February that there was an "urgent need" to reform the body.

It followed what he described as a "disappointing and surprising" decision to overturn its sanctions against 28 Russian athletes for alleged implication in the "systemic manipulation" of the anti-doping system at the Sochi 2014 Winter Olympics.

The IOC announced on Thursday (May 3) that they plan to appeal the decision to clear the 28 Russians to the Swiss Federal Tribunal.

CAS said that they were unable to prove any of the "factual allegations" made by the IOC, casting doubt on elements of the testimony provided by former Moscow Laboratory director Grigory Rodchenkov, who has provided much of the evidence in the Russian doping cases.

They maintained that the ruling only concerned individual proof and that they were not challenging the general basis of the doping allegations, although it was interpreted that way in Russia.