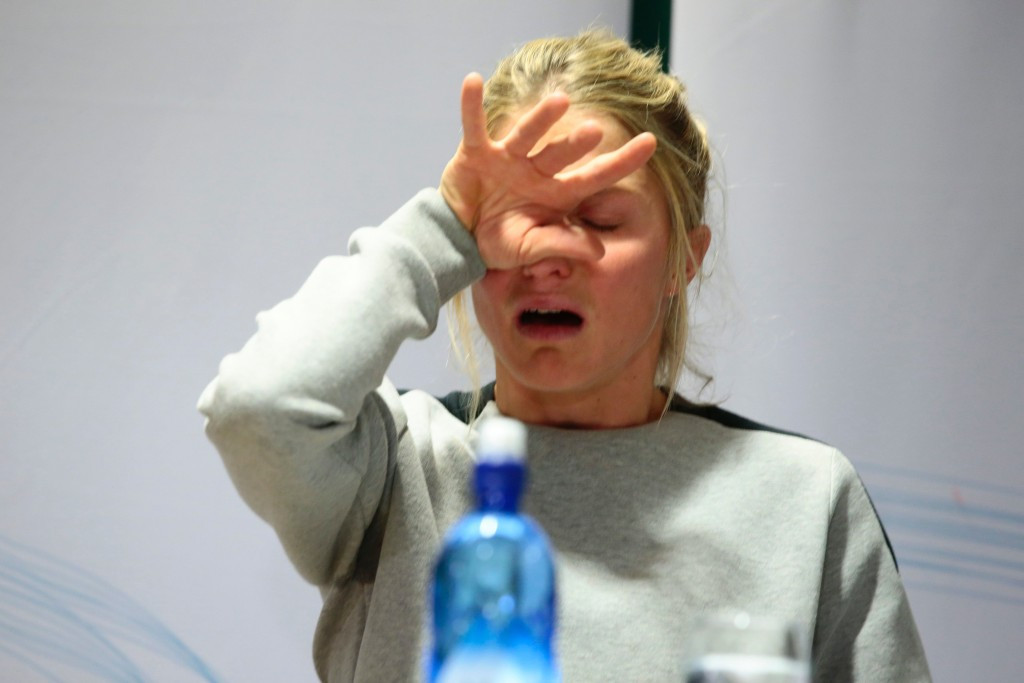 Johaug, a member of the Norwegian team which won gold in the 4x5 kilometres relay at the Vancouver 2010 Winter Olympics, was initially banned until tomorrow.

The Prosecution Committee of Anti-Doping Norway has decided to prolong her two-month provisional suspension to February 19 as the case “has not yet been processed” by the Norwegian Olympic and Paralympic Committee and Confederation of Sports (NIF).

Earlier this month, the body called for Johaug to be banned for 14 months after the 28-year-old tested positive for banned anabolic steroid clostebol in September, which she claimed to have used inadvertently via a sun cream she was given by her doctor.

The reigning overall International Ski Federation (FIS) World Cup champion said last month that she finds it “very strange” people do not believe her reasoning for the failed test.

The Prosecution Committee, who provisionally suspended the Norwegian skier in November, has agreed with Johaug in that she did not take the substance intentionally.

However, they claim that she should "be blamed for not having undertaken further investigation of the drug she received and used", which came in a package marked with the word "doping".

The NIF’s Disciplinary Committee will now decide whether to go along with the recommendation of Anti-Doping Norway, with an oral hearing on the case scheduled for January 25 to 27.

If they opt to ban her for 14 months, Johaug will not be cleared to return to action until December next year as her provisional suspension would count towards her time away from the sport.

It would mean she would only be able to restart her career two months before the 2018 Winter Olympic Games in Pyeongchang, which are due to run from February 9 to 25.

She would also miss the 2017 FIS Nordic World Ski Championships in Lahti in Finland, scheduled for February 22 to March 5.

Figures including FIS President Gian-Franco Kasper have cast doubt on her version of events and suggested that, if found guilty, they may intervene to push for a longer ban.