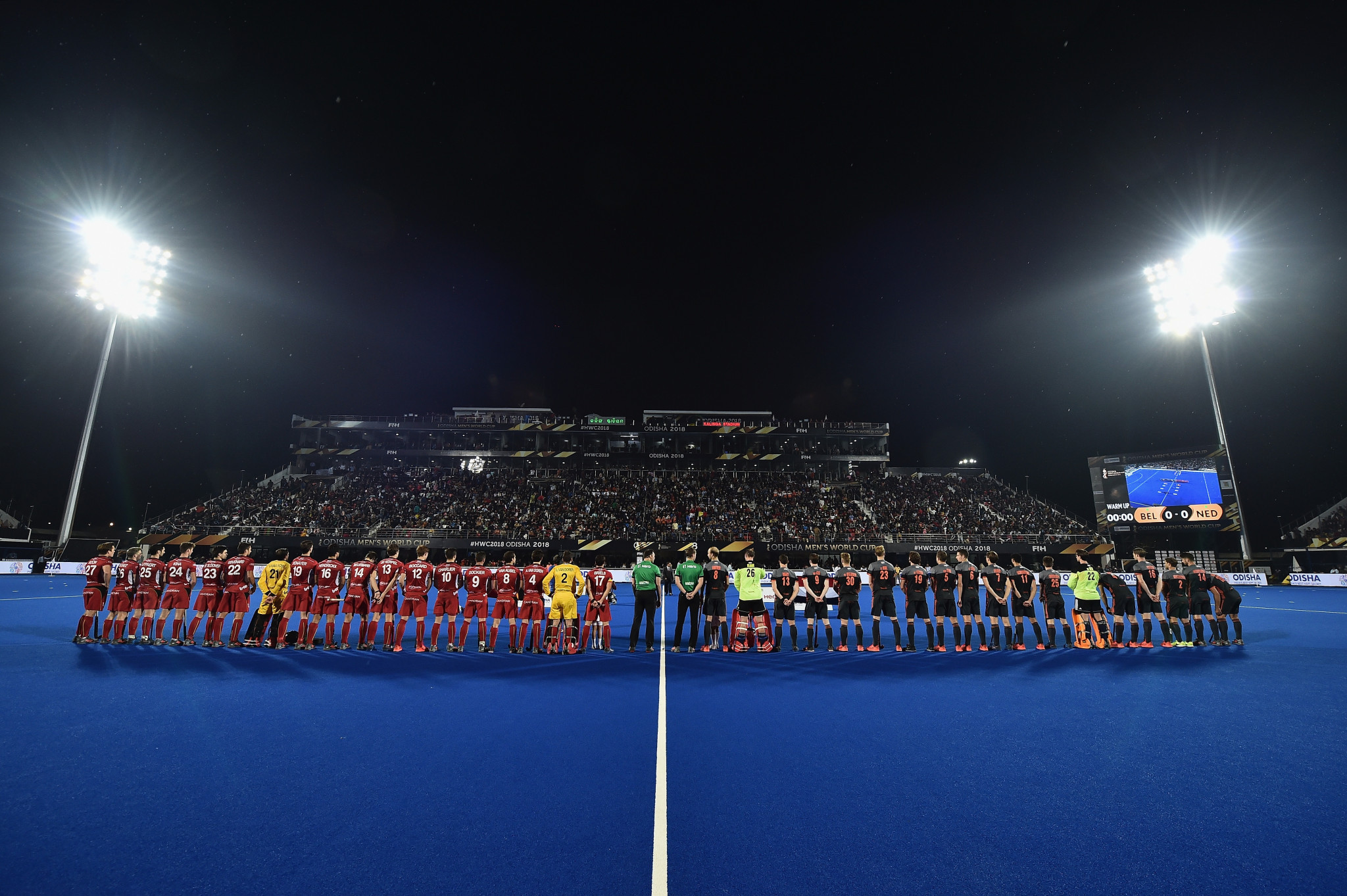 A total of 12 locations in seven countries are due to host fixtures in the 2022-2023 International Hockey Federation (FIH) Pro League.

Bhubaneswar is due to stage the opening match with hosts India playing New Zealand in a men's game on October 28, before teams travel to Mendoza in Argentina.

India and Argentina are also due to stage games in in Rourkela and Santiago del Estero, respectively.

They join Australia, The Netherlands and New Zealand in having two host cities, with Newcastle and Hobart, Eindhoven and Amsterdam, and Christchurch and Wellington, respectively, making the cut.

British capital London and Antwerp in Belgium are also due to hold matches, with the latter to stage the final game on July 5 between Belgium and the United States' women's teams.

A series of small tournaments is due to comprise the Pro League schedule in a change from previous campaigns.

The upcoming Pro League season is also set to feature promotion and relegation for the first time, with the team finishing bottom of the table being demoted.

The winning country in the Hockey Nations Cup will be promoted to the Pro League for the 2023-2024 season.

"The integration of the promotion-relegation principle will substantially add to the excitement around Pro League," said FIH chief executive Thierry Weil.

"Also, the new format is beneficial to everyone, athletes, National Associations, clubs and fans in particular.

"We're glad to welcome some new venues for this season; this is great for the growth of our sport!

"We're very much looking forward to the fourth edition of the FIH Hockey Pro League!"

In what is set to be the fourth edition of the Pro League, a new scheduling format has been implemented.

It will see at least three teams gather in one city to play two matches against each other at a single venue.

This is designed to reduce travel and increase players' availability for domestic competitions.

The FIH insists the new format will have a positive impact on player welfare.