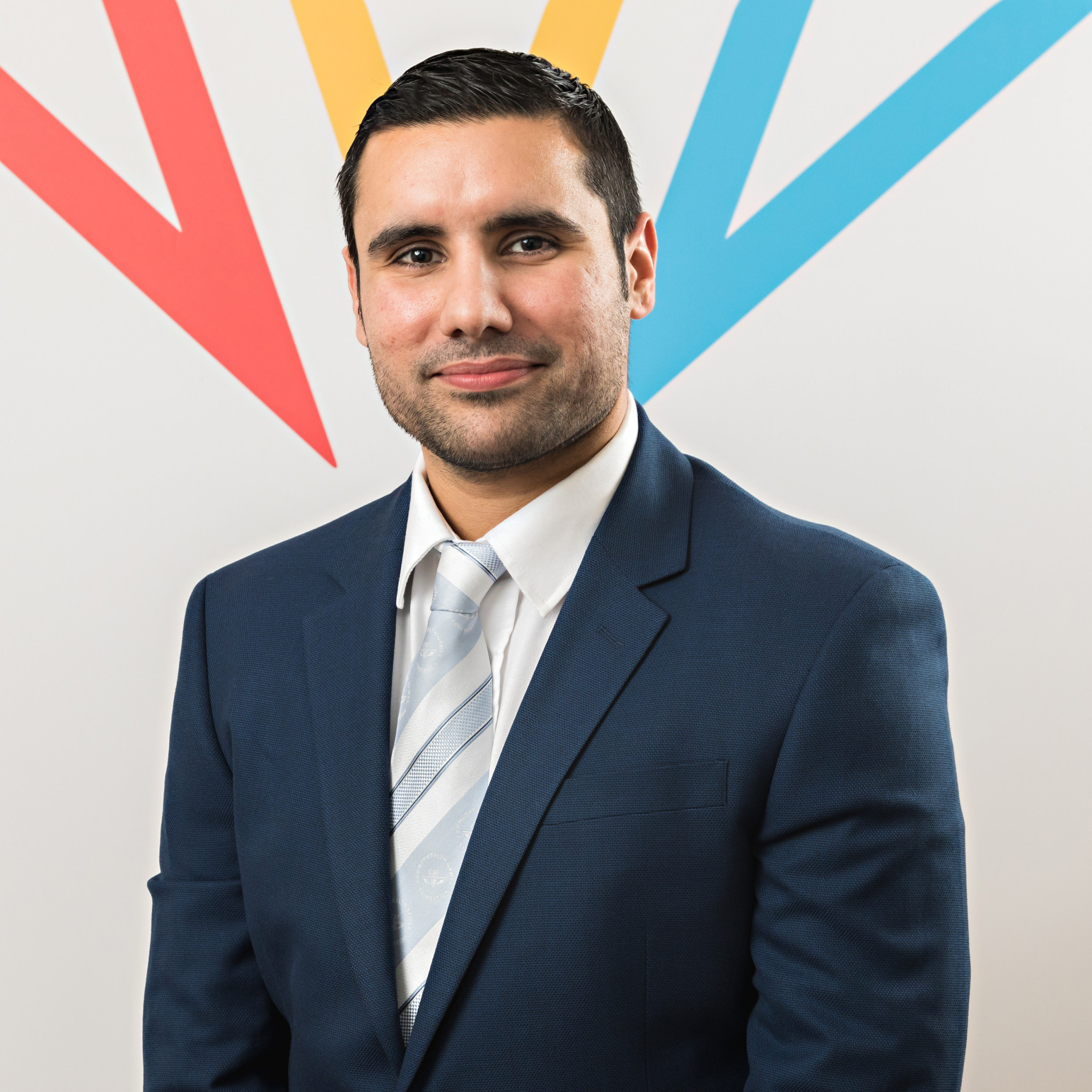 Degun has worked at the CGF since April 2019.

"Following nearly four fantastic years at the CGF, culminating in a hugely successful Birmingham 2022 Commonwealth Games, I am excited to be starting a new challenge at West Ham next month," Degun, formerly a senior reporter with insidethegames, said.

"West Ham is an incredible club doing great things on and off the pitch, so it is a dream come true to join a top Premier League side that is making such a positive impact across London and in my own county of Essex," Degun added.

Degun first became a familiar figure in international sporting circles during four years with insidethegames, during which he reported from the 2010 Commonwealth Games in Delhi and the London 2012 Olympics.

He is set to return to the Olympic stadium, now known as the London Stadium, in his new post with West Ham.

In 2019, Degun joined the CGF in succession to Ben Nicholls.

"I'd like to say a huge thanks to the fantastic team at the CGF for their friendship and support during my time in post," Degun added.

After nearly 4 fantastic years at @thecgf culminating in the amazing @birminghamcg22, I’m excited for a new role at @WestHam as PR and Public Affairs Lead. Incredible club, so a proud moment! Thanks to all my friends in the world of the #CommonwealthSport pic.twitter.com/UQ7X8ZItTk

"I know the organisation will continue to go from strength-to-strength on the journey to the Victoria 2026 Commonwealth Games and beyond."

Ashley, a former director at Vero Communications, worked for the CGF team at Birmingham 2022.

The CGF is poised to review the position of media and communications manager before it is re-advertised later this year.