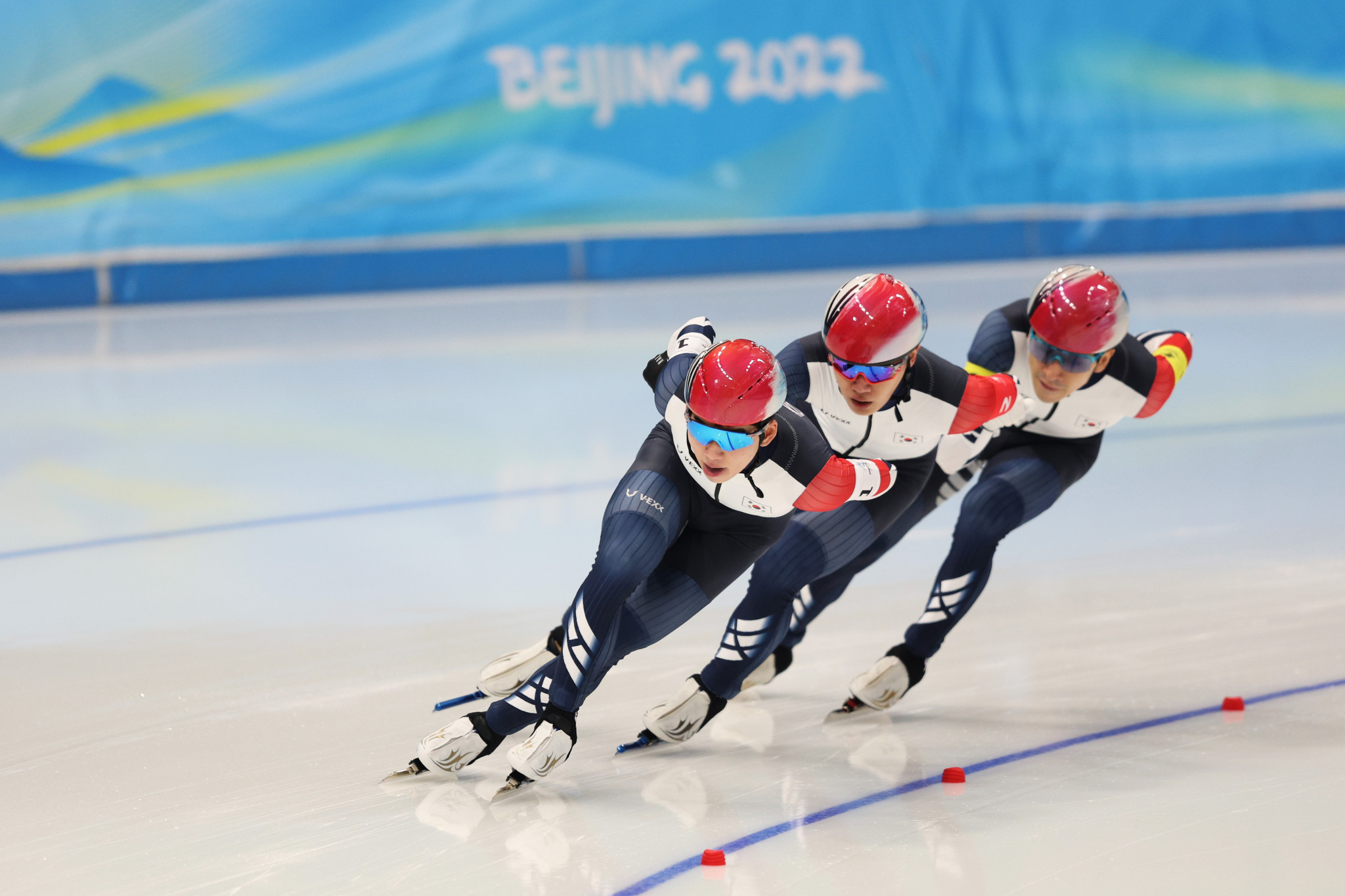 Four South Korean speed skaters banned from the sport for their roles in a drink-driving scandal, including two Olympic medallists, will not appeal the sanctions.

News agency Yonhap, citing an official from the National Olympic Committee, reports no appeals were filed before a Wednesday (August 17) deadline.

Three-time Olympic speed skating medallist Kim Min-seok was banned from competition for 18 months by the Korea Skating Union (KSU) earlier this month after crashing a car at the national training facility in Jincheon while drunk.

Chung Jae-woong had earlier driven the same car, belonging to Kim, back to the facility from a local restaurant while over the legal limit and was banned for one year by the KSU.

Jeong Seon-kyo, who was there when Kim crashed, was banned for six months for aiding Kim's actions.

Chung Jae-won, who was in the car when his brother drunk-drove back from the restaurant, was banned for two months.

Kim won the same medal in the same event at Pyeongchang 2018, plus team pursuit silver.

Chung Jae-won was also in that pursuit team and won a mass start silver medal at Beijing 2022.

The 18-month ban means Kim is likely to miss the next two seasons, but will be eligible for selection for the Milan Cortina 2026 Winter Olympics.

A coach, Kim Jin-su, was also suspended for a year for a lack of oversight.