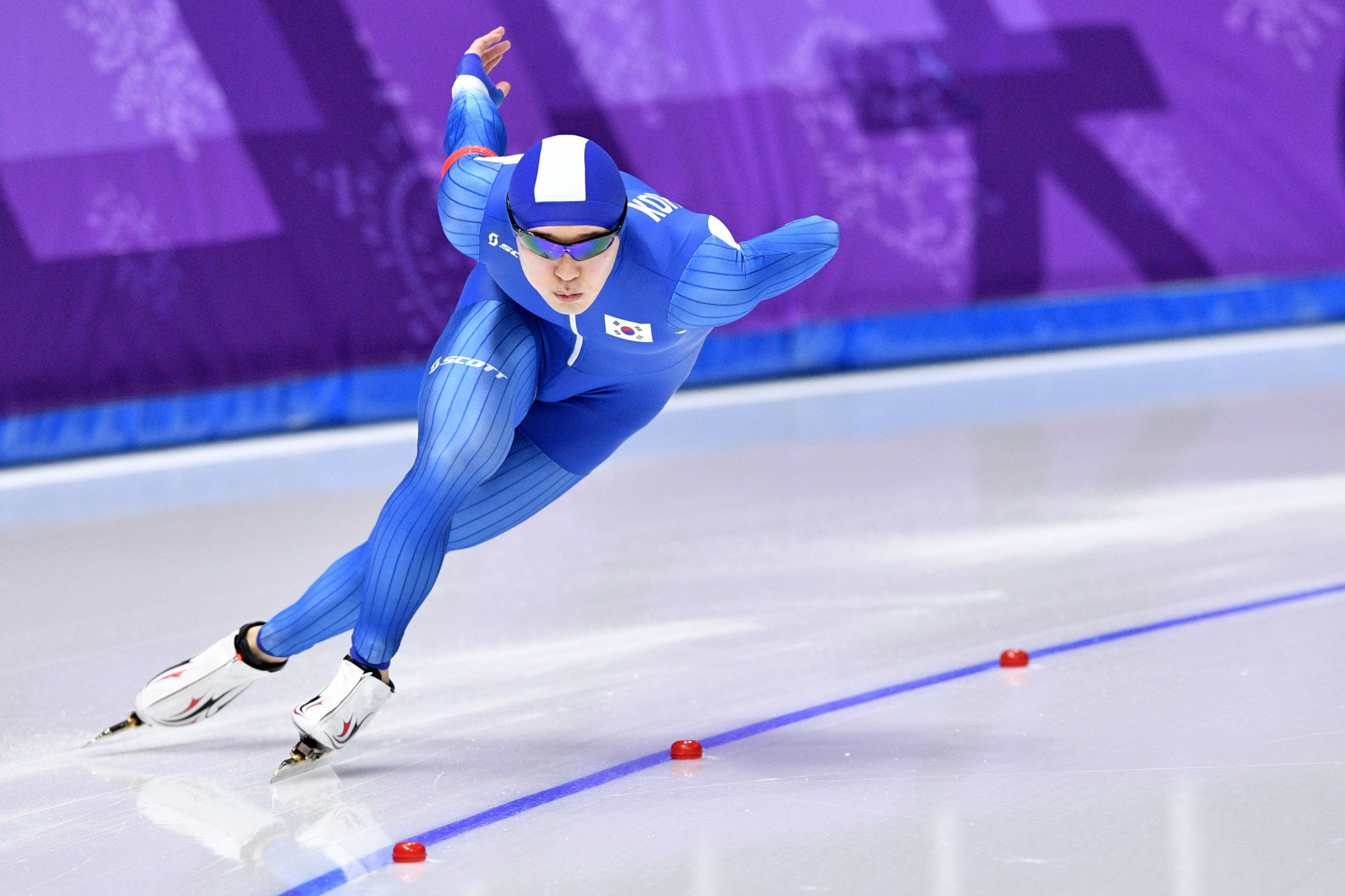 Olympic medallists Kim Tae-yun and Kim Cheol-min are among five speed skaters suspended by the Korea Skating Union (KSU) for two months for drinking alcohol at their training centre in Seoul.

The KSU has also banned Kim Jun-ho, Kim Jin-su and Noh Jun-soo in the latest scandal in South Korean skating.

According to South Korean news agency Yonhap, the five athletes were found to have consumed alcohol at the National Training Center on June 27.

Drinking at the facility is strictly prohibited under KSU rules.

The decision rules the five skaters out of the training camp in Canada next month but they will be free to return in time for the South Korean team trials in October.

Kim Tae-yun claimed the bronze medal in the men's 1,000 metres event at the 2018 Winter Olympic Games in Pyeongchang, while Kim Cheol-min was a member of the squad which finished third in the team pursuit at Sochi 2014.

Kim Jun-ho was part of the South Korean team which won silver in the team sprint competition at this year's World Single Distances Championships in Inzell.

The incident is the latest controversy to rock the KSU, which last week banned Olympic short track gold medallist Lim Hyo-jun after he pulled down a male colleague's trousers in front of female team mates.

Another incident saw Kim Gun-woo handed a one-month ban after entering the women's dormitory at Jincheon.