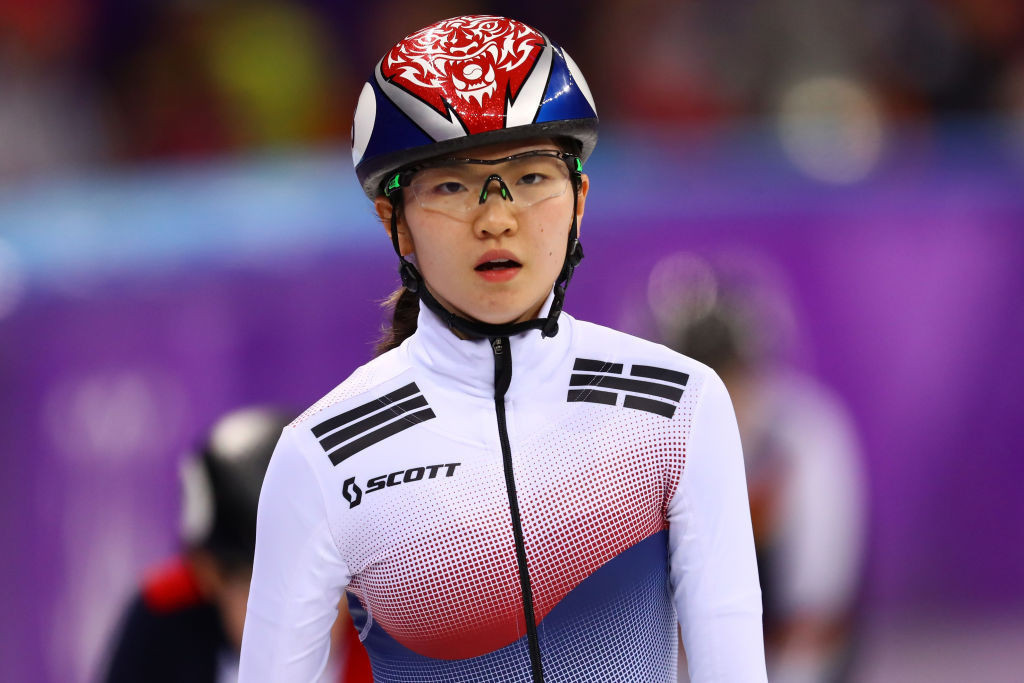 Shim Suk-hee has been cleared to resume training with South Korea's national short track team, and could compete at next month's World Championships.

The two-time Olympic gold medallist was suspended for two months by the Korean Skating Union after text messages in which Shim spoke disparagingly of team-mates in 2018 were made public.

This included a message where Shim suggested she would make colleague Choi Min-jeong the "female Steven Bradbury" at Pyeongchang 2018.

While the KSU could not determine that Shim deliberately tripped Choi at the Games, it deemed she had damaged the sport, so handed down a two-month ban.

The sanction prevented Shim from competing at Beijing 2022.

South Korean news agency Yonhap reports that, with the ban expired, Shim will among the South Korean national squad when training resumes on Wednesday (March 2).

Shim will therefore be considered for selection for the World Short Track Speed Skating Championships in China.

Montreal in Canada is due to stage competition from March 18 to 20.

The South Korea team without Shim in it won a silver medal in the event at Beijing 2022.

The 25-year-old's exclusion from the national training group and then Olympic squad was one of the major talking points in the lead-up to Beijing 2022 regarding South Korea's team.

South Korea went on to win five short track medals at the Winter Olympics, with Choi responsible for one of the nation's two golds.

Shim had cited suffering from the affects of being abused by coach Cho Jae-beom in the lead-up to Pyeongchang 2018 as being a factor in her behavior.

Cho has since been jailed for 13 years for sexually and physically assaulting Shim.