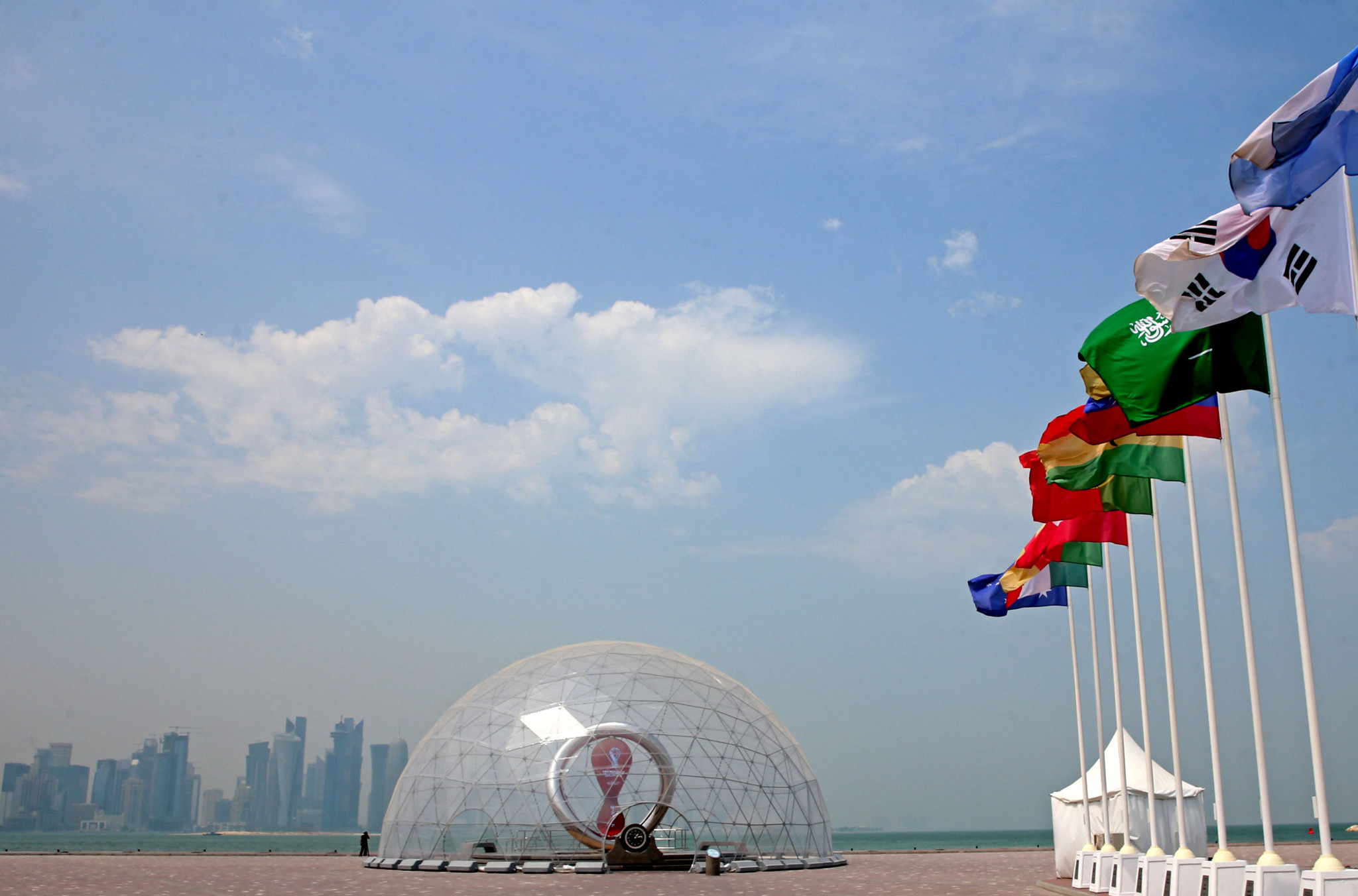 A total of 2.45 million tickets have been sold for the Qatar 2022 FIFA World Cup so far.

With the World Cup due to start on November 20 when the hosts take on Ecuador, fans from the USA, England, Saudi Arabia, Mexico, the UAE, France, Argentina, Brazil, Germany and those from the home nation have purchased the most number of tickets.

Football’s global governing body has encouraged fans with more than one confirmed match ticket to start planning their journey if they are living outside Qatar by applying for the Hayya – a Fan ID for the tournament via qatar2022.qa or the Hayya to Qatar 2022 app.

Free public transport and other benefits will be provided to fans with an approved Hayya application, alongside a valid match ticket, apart from entry into the nation and the venues for international fans.

Ticket sales will continue until the end of the tournament with FIFA urging fans to "keep an eye on FIFA.com/tickets from late September onwards when the launch date of the last-minute sales phase will be communicated".

Last week, a FIFA Council's Bureau took a unanimous decision to move the opener between Qatar and Ecuador at the Al Bayt stadium in Al Khor following an Opening Ceremony by a day.

As a result of the rescheduling, the match between Senegal and The Netherlands has been pushed back from 1pm local time to 7pm on November 21.

However, fans' tickets will remain valid irrespective of the time and date changes.

Qatar 2022 will be the first World Cup to be held in the Middle East, with the final scheduled to be held at the Lusail Iconic Stadium on December 18.