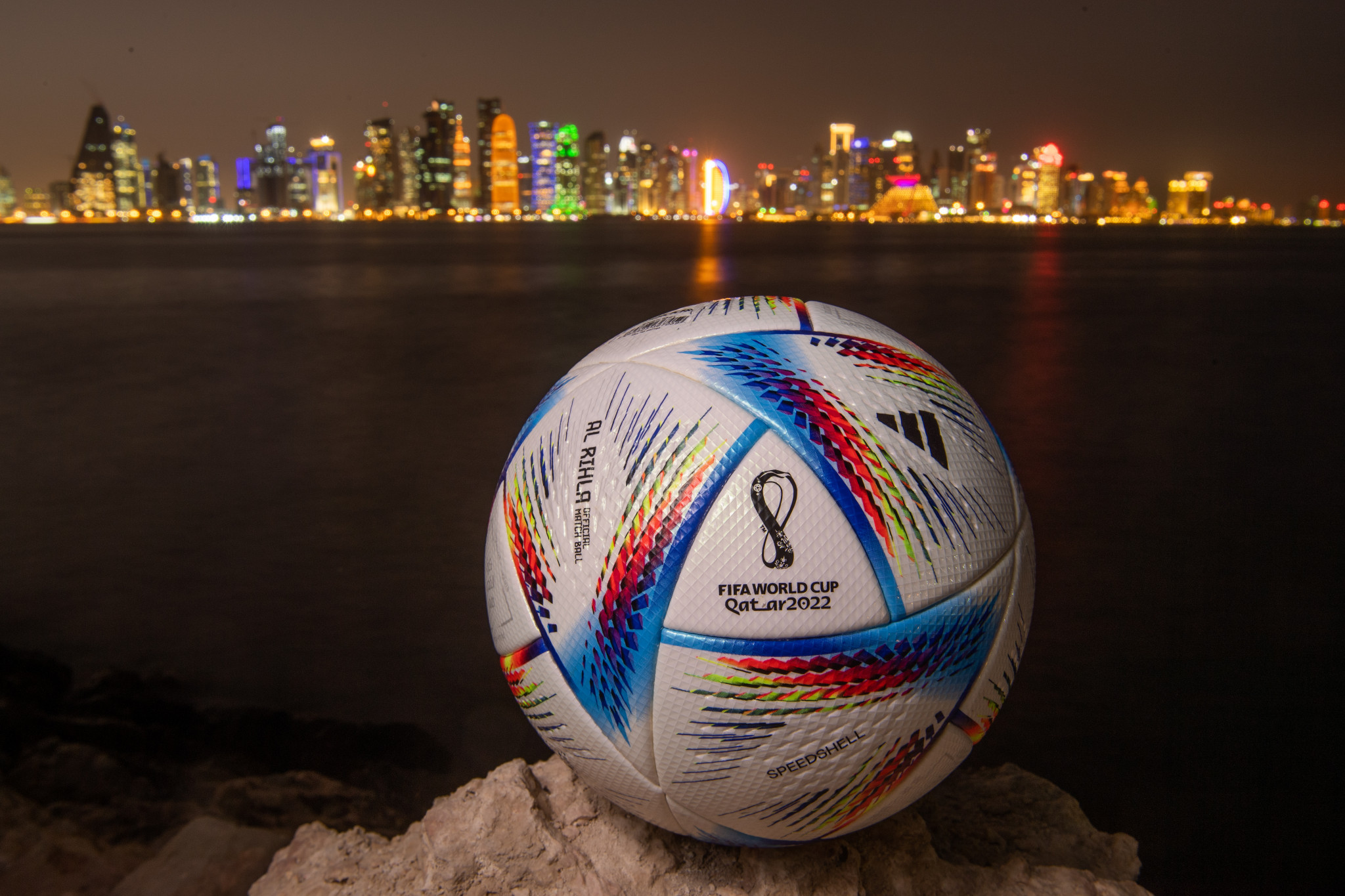 The opening match of the FIFA World Cup in Qatar later this year, has been moved forward by a day, with the hosts now set to begin the tournament when they play Ecuador.

A unanimous decision was made by the FIFA Council's Bureau to move the opener at the Al Bayt stadium in Al Khor following an Opening Ceremony.

This match is now due to take place on Sunday November 20 and act as the curtain-raiser for the tournament.

As a result of the rescheduling, the match between Senegal and The Netherlands has been pushed back from 1pm local time to 7pm on November 21.

"The change ensures the continuity of a long-standing tradition of marking the start of the FIFA World Cup with an Opening Ceremony on the occasion of the first match featuring either the hosts or the defending champions," read a FIFA statement.

The decision followed an assessment of the competition and subsequent operational implications, as well as a consultation process and an agreement with key stakeholders and the host country.

A previously decided date of November 14 was approved by FIFA's regulations on the status and transfer of players.

Fans' tickets will remain valid irrespective of the time and date changes.

The deciding Bureau is made up of FIFA President Gianni Infantino and the six continental confederation heads.

Since Germany 2006, the hosts of the FIFA World Cup have played in the opening match of the tournament.

Qatar 2022 is due to be the first FIFA World Cup to take place in the northern hemisphere's winter.

Organisers had said that stadiums would have air conditioning, allowing games to be played in the summer, when Qatar bid for the tournament, but after it won the rights FIFA moved the World Cup to November and December.

The competition is due to take place from the new start date of November 20, with the final scheduled to be held at the Lusail Iconic Stadium on December 18.