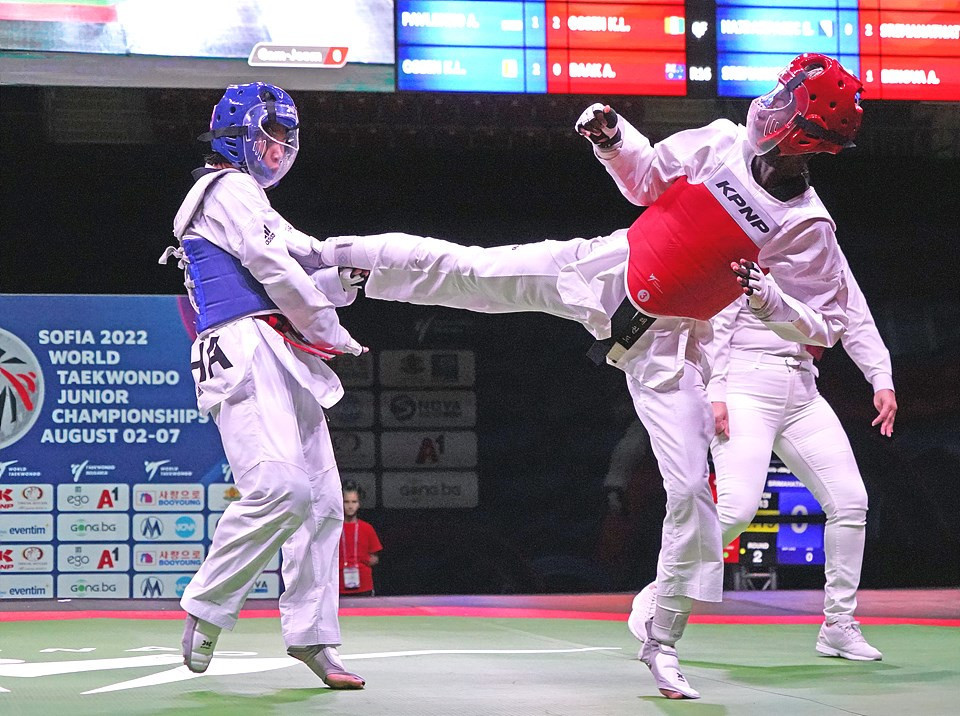 The nation claimed the first and last gold medals that were on offer during the day, across five weight categories.

In the men’s under-49 kilograms category Mohammad Mehd Saadati was victorious, as she claimed a 2-0 win over Eunseok Lee of South Korea.

Iran claimed the last gold of the Championships in the men’s under-61kg, with Radin Zeinali victorious against Nika Gogoberidze of Georgia.

Bronze medals in the category went to Artur Pak of Kazakhstan and Yunis Huseynov of Azerbaijan.

Bronze medals were won by Alina Martirosyan of the United States and Oumaima Allassak of France.

The men’s under-57kg category was won by South Korea’s Keonwoo Kim by a scoreline of 2-1, with the silver medal going to Yassine El Haddaoui of Belgium.

Finally, the Ivory Coast won their first medal at these Championships since 2014, when Kimi Laurene Ossin claimed gold in the women’s over +59kg category.

Bronze medals in the category went to Andela Sevic of Serbia and Israel’s Lipaz Hajama.

Following the conclusion of competition at the Arena Armeec various awards were handed out.