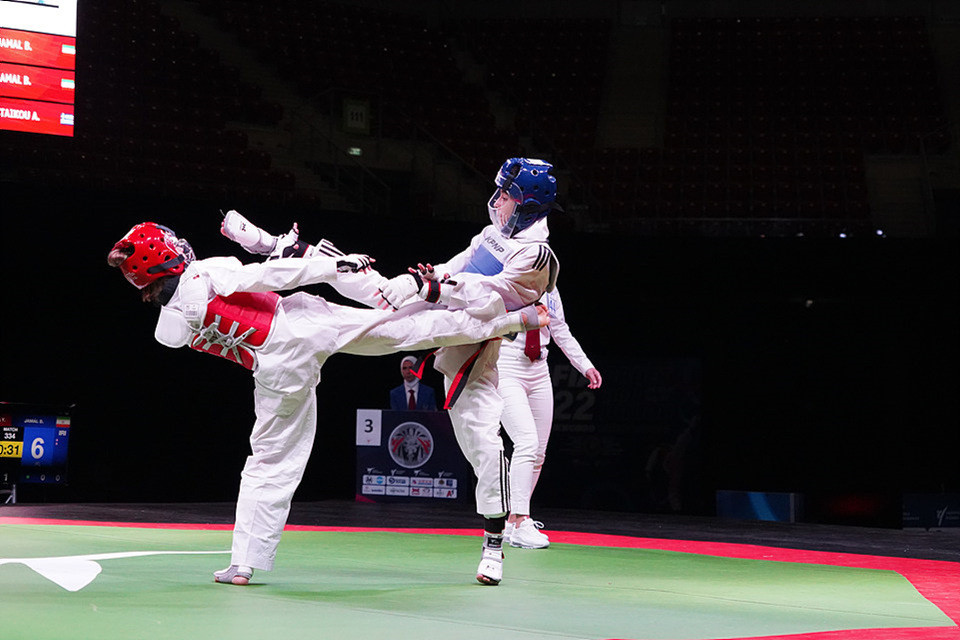 South Korea and Iran both won two gold medals on the opening day of the World Taekwondo Cadet Championships in Sofia, Bulgaria.

The first five of the 20 weight categories that are due to be contested at the Championships were completed today at the Arena Armeec.

In the two boys categories South Korea claimed golds in both, with Dongmin Kang victorious in the under-65 kilograms, winning both rounds in a victory over Mohammaderfan Zare of Iran.

Bronze medals in the category went to Akhadjon Mukhtorov of Uzbekistan and Ahmet Bogachan Ceylan of Turkey.

Meanwhile Iran claimed two gold medals in the girls categories, with the first coming in the under-29kg, courtesy of Baran Jamal Livani.

Livani also claimed a victory in straight rounds, against Yarina Pugantsova of Kazakhstan.

Bronze medals went to Nigorakhon Azamjonova of Uzbekistan and Arijana Ivanovic of Serbia.

In the under-51kg category, gold also went to Iran, with Sayna Alipour taking victory in straight rounds over Magdalini Klakala of Greece.

Bronze medals went to Rozalina Talibjanova of Uzbekistan and Yara Hamzeh of Germany.

Finally, in the girls under-33kg, gold went to Arisa Zaelee of Thailand, who defeated Aleyna nur Ili of Turkey.

The bronze medallists were Petra Uglesic of Croatia and Omina Ergasheva of Uzbekistan.

The Championships are open to competitors aged between 12 and 14, with around 683 athletes from 77 countries set to participate.