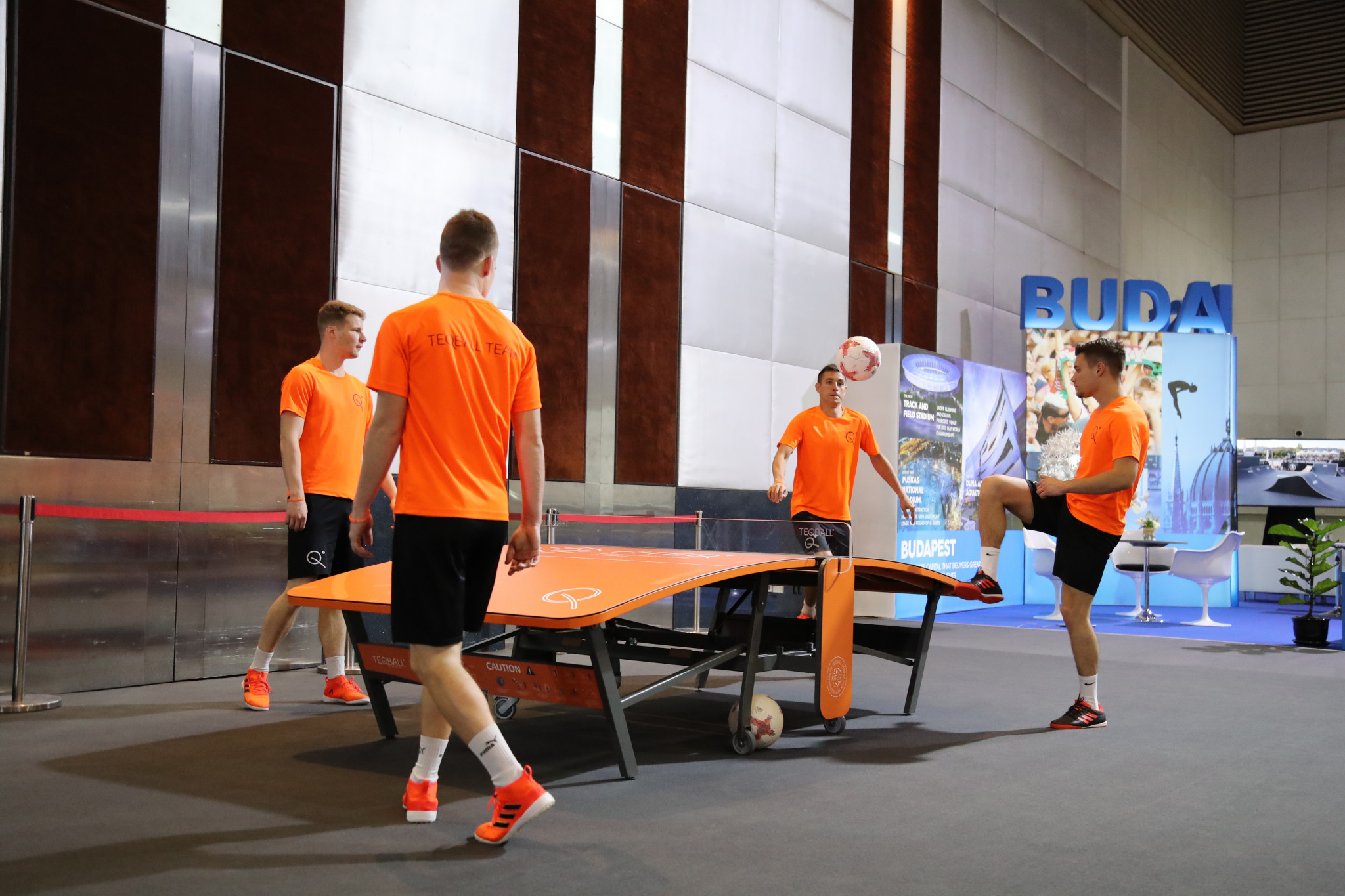 The International Teqball Federation (FITEQ) was present at the Norway Cup in the hopes of recruiting youth athletes to take up the sport.

The Norway Cup is the world's largest youth football tournament and hosts over 1,500 teams a year in Oslo.

FITEQ's presence in the capital was in collaboration with the Norwegian Teqball Federation and Teqball Norway sales department.

With 30,000 youth players from over 50 countries worldwide, the Norwegian Teqball Federation was in a good position to introduce many new players to the sport.

Alongside the youth teams, several top Norwegian football teams were also in attendance, including Strømgodset, Sarpsborg 08, KFUM Oslo, and Mjøndalen.

The teqball zone was popular throughout the tournament, with players practicing their skills between matches.

Members of the Norwegian under-19 women's team and Norwegian skier Helene Fossesholm also frequented the table.

"The event gave the federation the opportunity to engage future teqball stars, as well as meet potential sponsors and present the world’s fastest growing sport to them," read a FITEQ statement.

Teq tables are set to be donated to 20 Norwegian football clubs to ensure "a lasting legacy" and increased accessibility as FITEQ continues to develop teqball throughout the country.