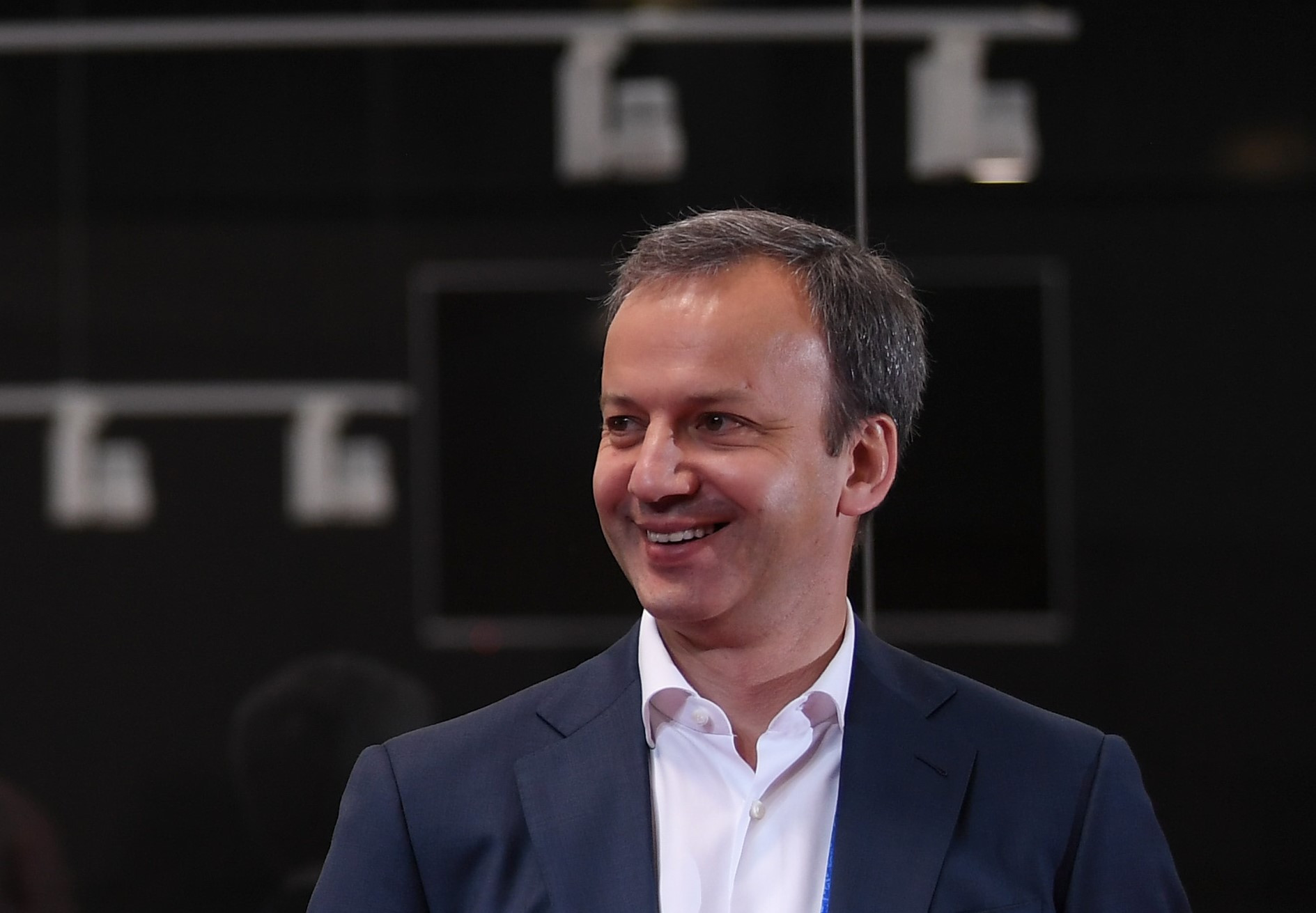 Russian official Arkady Dvorkovich has been re-elected President of the International Chess Federation (FIDE) at the organisation's General Assembly in Chennai.

Dvorkovich received 157 votes versus 16 for the Ukrainian Andrii Baryshpolets, in what turned out to be a two-horse race.

The French candidate Bachar Kouatly withdrew before votes were cast.

India's Viswanathan Anand was on Dvorkovich's ticket and has been elected FIDE Deputy President.

Dvorkovich has led the FIDE since 2018 and this is his first time being re-elected.

It comes as Russia continues to wage war in Ukraine and players from Russia and Belarus are not allowed to compete under their national flags in FIDE events as a consequence.

Arkady Dvorkovich is reelected for a second term as President of the International Chess Federation, with 157 votes against 16.

Dvorkovich is a former Deputy Prime Minister of Russia, leaving that post in 2018, the same year he became FIDE President.

The 50-year-old is among the most prominent Russian officials to have publicly criticised the war in Ukraine.

"Wars are the worst things one might face in life… including this war," Dvorkovich told Mother Jones in March.

"My thoughts are with Ukrainian civilians.

However, during the election campaign Baryshpolets criticised Dvorkovich for his ties with the Russian establishment

Before voting at today's FIDE Congress, Dvorkovich insisted he had taken "a strong position on the tragic events in Ukraine" although did not refer to the conflict as a war or an invasion.

"Yes, I am Russian, and I have served the people of my country, including to Russian chess community as Chairman of the Board of the Russian Chess Federation," Dvorkovich said.

"I have been trying to do it professionally and with the highest possible level of integrity.

"And I took a strong position on the tragic events in Ukraine as well as supported FIDE Council decisions regarding scaling down Russia’s involvement in FIDE.

"Moreover, while abandoning Russian partners, we have been able to find new ones around the globe, organise this Chess Olympiad [in India] and ensure financial stability for FIDE.

"It is far from easy for me personally, but hope that chess can re-unite people again."

The Kremlin has welcomed Dvorkovich's victory.

"The election of the head of FIDE is very important, it's a global event, and of course we were rooting for Dvorkovich, a Russian citizen," Kremlin spokesman Dmitry Peskov told Russian news agency RIA.

Peskov is also head of the Russian Chess Federation Board of Trustees.

"Unfortunately politics pervade all aspects linked to sport and culture, which is very, very undesirable and unacceptable to us.

"But this does not mean that we should not fight."